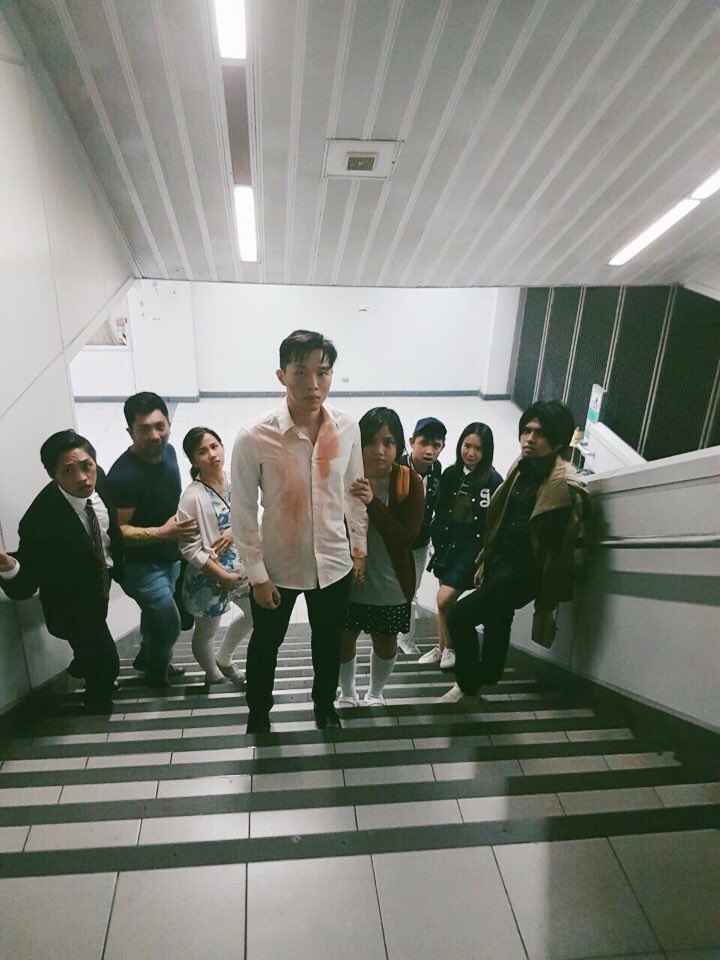 Halloween 2K16 has come and gone, and whether you’re a certified costume hound or a self-diagnosed Halloween Grinch, you have to admit that part of the fun is finding out who put in max creativity with their Halloween costumes.

We’ve rounded up a quick list of celebrities and people around us who went the extra mile on All Hallow’s Eve this year. That means we’re avoiding the usual mainstream superheroes (yes, including This Year’s Favorite, Suicide Squad Harley Quinn), trending TV and movie characters (even Mia Wallace, who seemed to make a resurgence this year), video game heroes (too many Mario bros out there), and controversial politicians—unless your take is really, really good.

Jay Z and Beyonce’s costume finally answers the question of what Hov would look like with a full head of hair. Kinda need to unsee. The Queen doubled down with her mom and Blue Ivy, tho:

Here’s half of my Halloween costume! Sia the rest tomorrow. pic.twitter.com/H4PQkdPPob

The more we think about it, the more Sia makes sense as a Halloween costume.

When you and your friends kind of love Halloween #TrainTutuban pic.twitter.com/9QKdvJ3SSe

The only Train to Busan Halloween work we’ll accept this year. A+.

Did you have fun? Show us your costumes and let’s see if you also won Halloween.

SHAREWhat is there to say about Art Fair Philippines? Is it an opportunity...

SHARECinemalaya season is coming soon, y’all! We’re all excited for fresh films from...