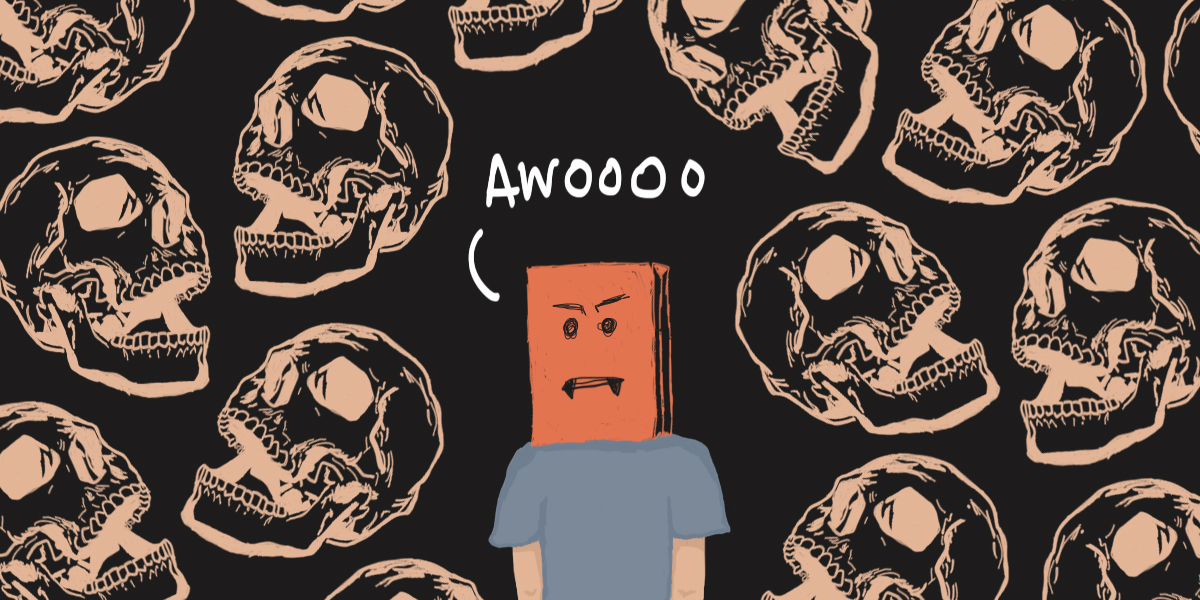 I am a Halloween Grinch.

Maybe it’s because I grew up in a residential area that’s not a subdivision filled with privileged kids from those well-off schools. You know what I’m talking about. These are the subdivisions that can afford to have security guards at the main gate 24/7. The ones that ask you where you’re going and ask for your driver’s license upon entry. These are the subdivisions whose streets are named after flowers or U.S. presidents, or hell, milk brands.

And every October, their homeowners’ associations have these Halloween decorations placed everywhere from the clubhouse to the parks, to the freakin’ guardhouses. You see faux spider webs, Jack-o-Lanterns, and fake ghosts on top of the posters announcing the annual trick-or-treat night’s details.  For those kids from the well-off schools who live in subdivisions like these, I can see how they could grow up celebrating Halloween because that’s their normal. Those are their experiences growing up.

Listen, I’m from one of those well-off schools myself, but I just never had the concept of Halloween drilled in me like the rest of you. And I don’t get it.

Sure, I like the idea of dressing up. Who doesn’t? If you’re a girl and this is the one time you get to dress up like a sexy nurse without judgment, then God bless you. Go ahead. And if you’re a dude and you get to break out that Stormtrooper costume you’ve been saving up your money for, then let the Force be with you.

But what’s the point? Why are we spending an ungodly amount of money on a costume you’ll only get to wear once a year at best? Hell, unless you came up with a signature costume that’ll forever be associated with you, it’s highly unlikely you’ll ever get to wear that shit again? So I ask one more time: what’s the point? I just don’t get it.

When you go trick or treating, do people even entertain you when you knock on their door and go, “Trick or treat?” How many neighborhoods even allow that shit? Probably only the privileged ones, because for the rest of us, it just doesn’t make sense to knock on some random stranger’s house to ask for candy. Hell, I grew up fearing the doorbell because every time it rings, I don’t ask myself, “who could that be?” I don’t think to myself that it could be a neighbor who just wants to chat or come in to play NBA 2K17 with me.

Instead, I ask myself, “who could that be?” For the rest of us ordinary folk who don’t live in gated communities, we don’t have security guards asking this question for us. Oftentimes, we don’t know who’s on the other side of that gate. For all we know, the “beggar” claiming to ask for a few alms could very well have an armed robber behind them waiting for a chance to break in and do some damage. It doesn’t make it any easier that the times we live in today don’t make me feel any safer, so fat chance I’m opening the door for some asshole in a costume.

Don’t get me wrong. I’ve tried it. I’ve dressed up for Halloween a handful of times, and they’ve been fun. I dressed up as pro wrestler Jeff Hardy in my senior year of high school and it took a lot of effort putting that costume together. To my friends who didn’t watch wrestling, I looked like an emo druggie in a black tanktop. To my friends who did watch wrestling, I was the baddest emo druggie in a black tanktop. So I went around the community of my high school with the rest of my church org in our costumes for an entire afternoon. But in the end, I just felt all sweaty and grimy, and suddenly, having all that makeup and face paint didn’t seem like such a good idea.

The next time I dressed up for Halloween, I went as Hisashi Mitsui from Slam Dunk. I was in Boracay at the time to host a Halloween event, and it felt like too much effort to pack an elaborate costume when all I intended to bring to the island was a small duffel bag. So I lazily packed my Mitsui jersey and its matching shorts. I didn’t even bring basketball sneakers. I just wore flipflops.

That event I hosted was a total bore. Yeah, there were people on the island in costumes, but it didn’t really matter because at the end of the day (literally), all people wanted to do was drink and party. Whether you were wearing a costume or not didn’t seem to have an effect on anything. By 10 p.m., I realized that it was no different from every other night in Boracay, so I could just as well have dressed in a different jersey and shorts and there wouldn’t have been a difference.

Halloween is a commercialized holiday, like every other holiday, Christmas included. But at least with Christmas or Valentine’s Day, there’s a message that you can carry with you even after that day passes. Christmas is supposed to be a time when you celebrate Jesus and remember to love one another, and Valentine’s reminds you that you shouldn’t just pour out your love for your loved ones on that special day.

But what are we even celebrating with Halloween? What’s the point?

There isn’t. It’s just one of those times when we picked something up because everyone else did it and it looked cool. And before you tell me to give it a try before I hate on it, I already did. And it’s too exhausting to even think of a costume that everybody will forget by next week. I have too much going on to even worry about whatever meme or pop culture phenomenon I’m going to go as this year. And I sure as hell don’t need to allot any extra cash into an endeavor that won’t mean anything beyond the month of November.

So, no, I don’t think it’s just worth the extra time, money, and effort I have to put into a celebration that doesn’t mean shit to me. It just isn’t worth it. You can keep your Halloween party invites. I don’t need them.

SHAREBy Celene Sakurako Let’s be real. Going to college is expensive. Aside from...