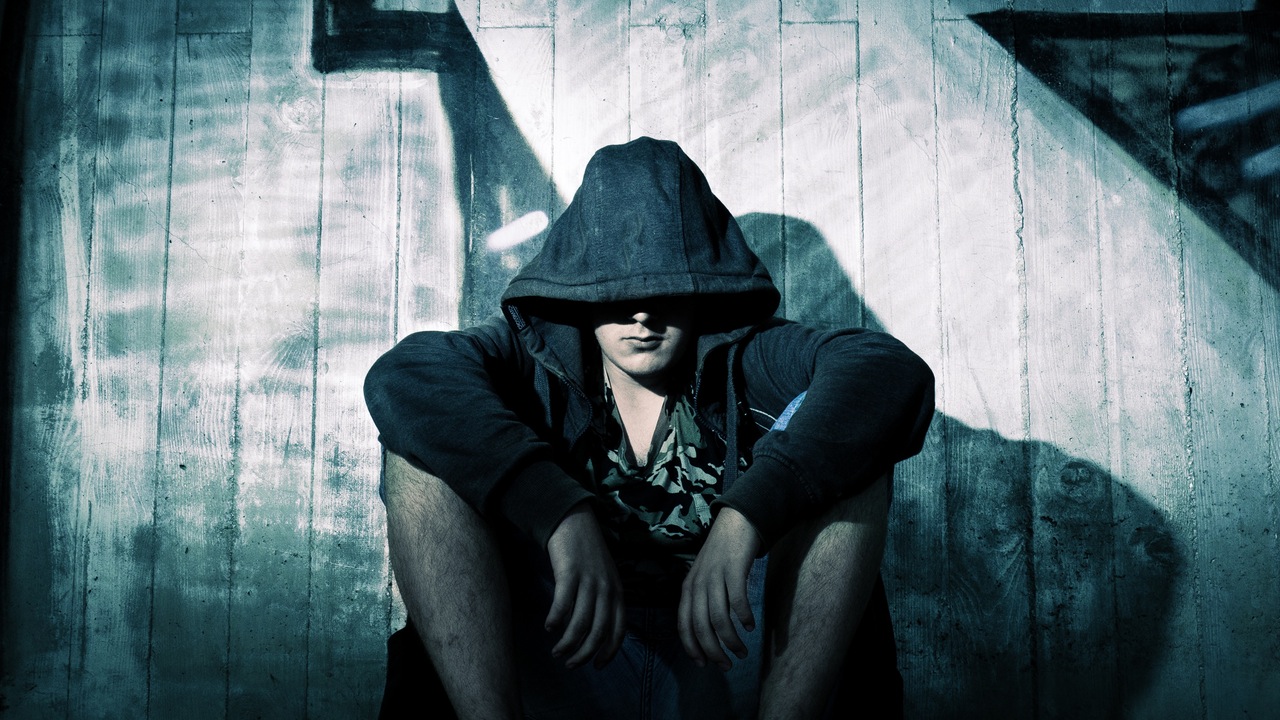 The older we get, the more we’re able to peel back the layers of society and the world around us, realizing that a lot of this stuff is pretty difficult and toxic. It turns out that many people need some sort of help in mental health just to get through things, and in a culture such as ours—that isn’t fully-informed on mental illness—it can get really hard to find someone to hold on to.

The government put up the HOPE hotline in order to help people who are on the brink of committing suicide, but as with most things our government gets into (regardless of the administration), you can’t really expect them to pull it off swimmingly.

That’s why a bunch of people on Twitter, led by “Lahat tayo posibleng pusher” activist Adrienne Onday, formed a support group on the social media service. It’s essentially a list of people willing to listen to anyone who needs a friend, whether there’s a quiet storm rumbling inside their heads or they’re actually in the throes of despair. The willing friends list down their personal details, risking privacy in the name of saving lives.

So if you’re feeling down and you need a friend to talk to with zero judgment, just head over to Twitter. Here are some of the people willing to lend an ear: