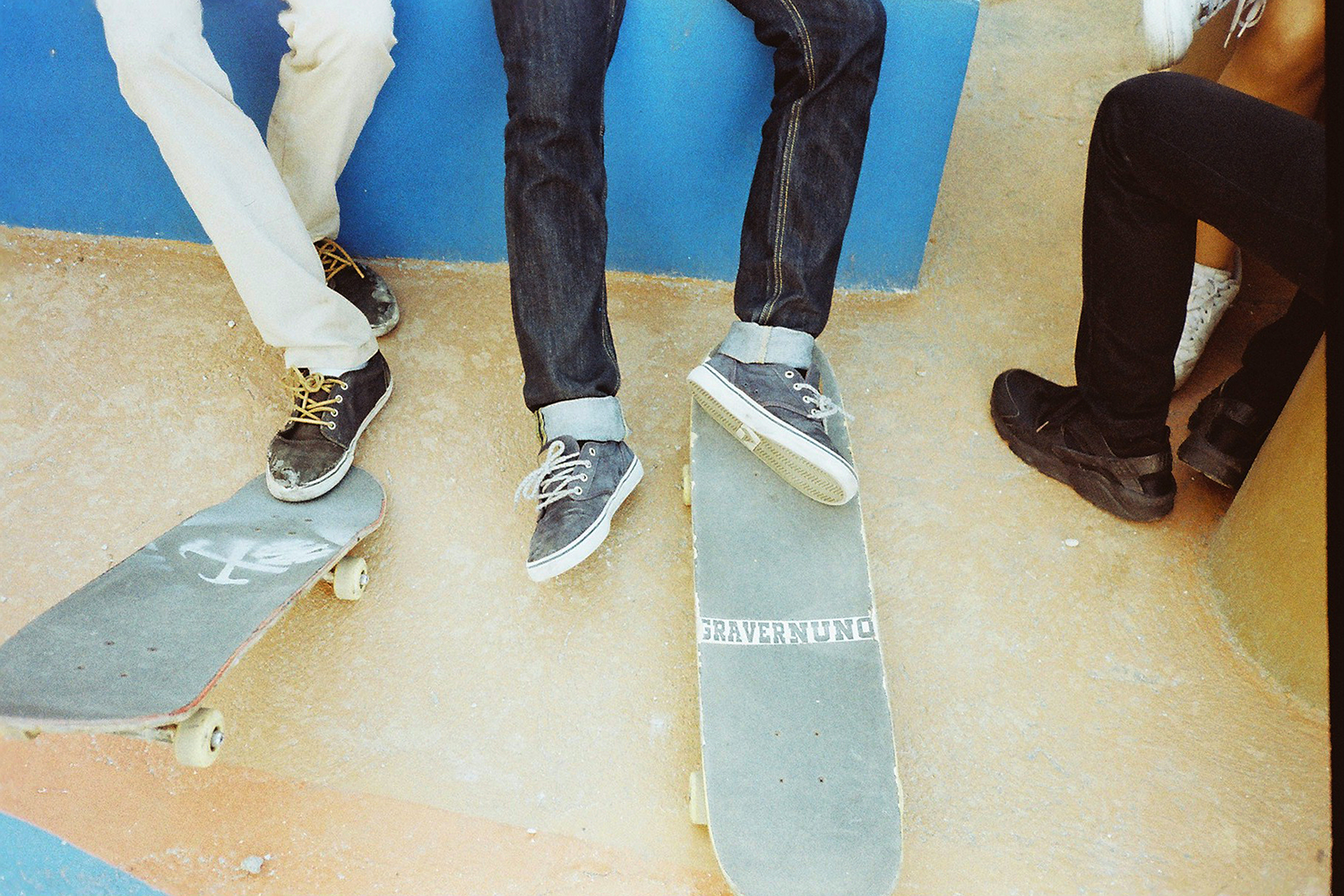 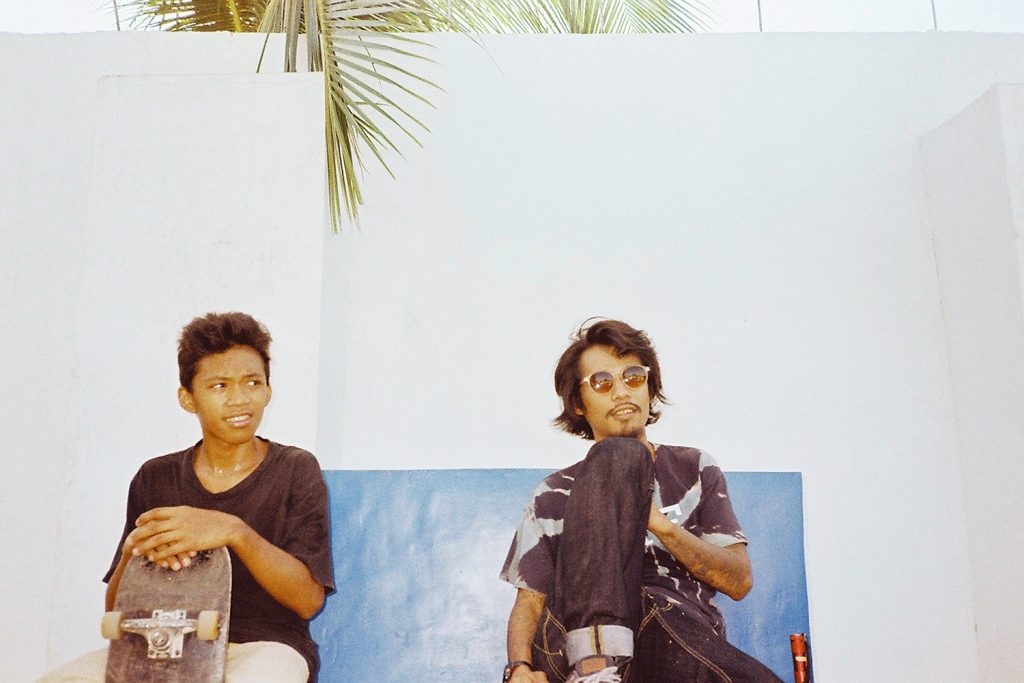 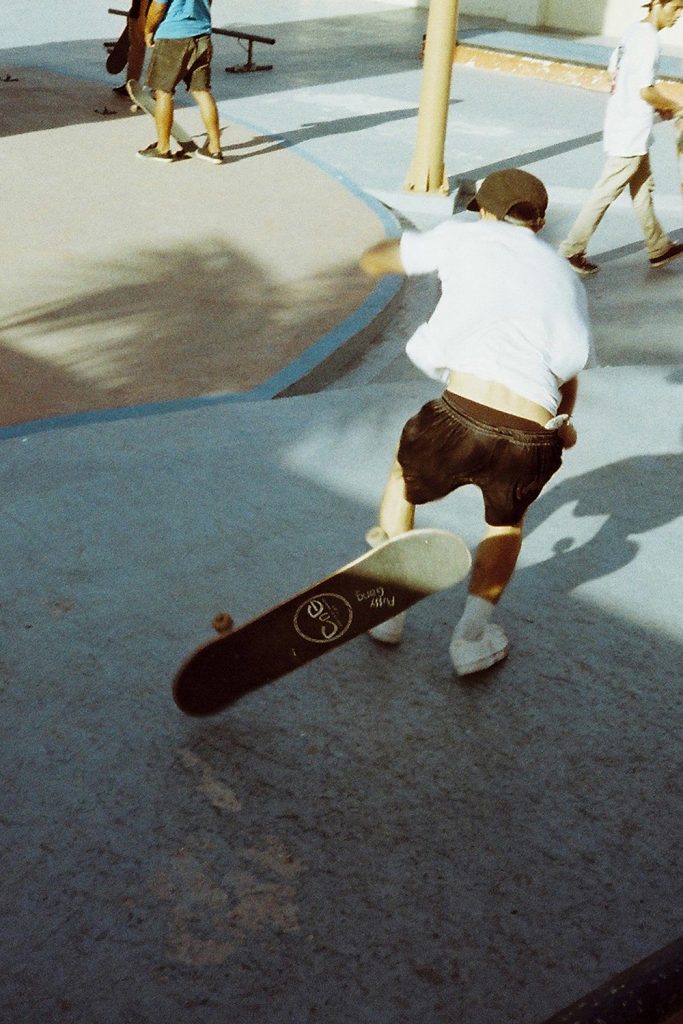 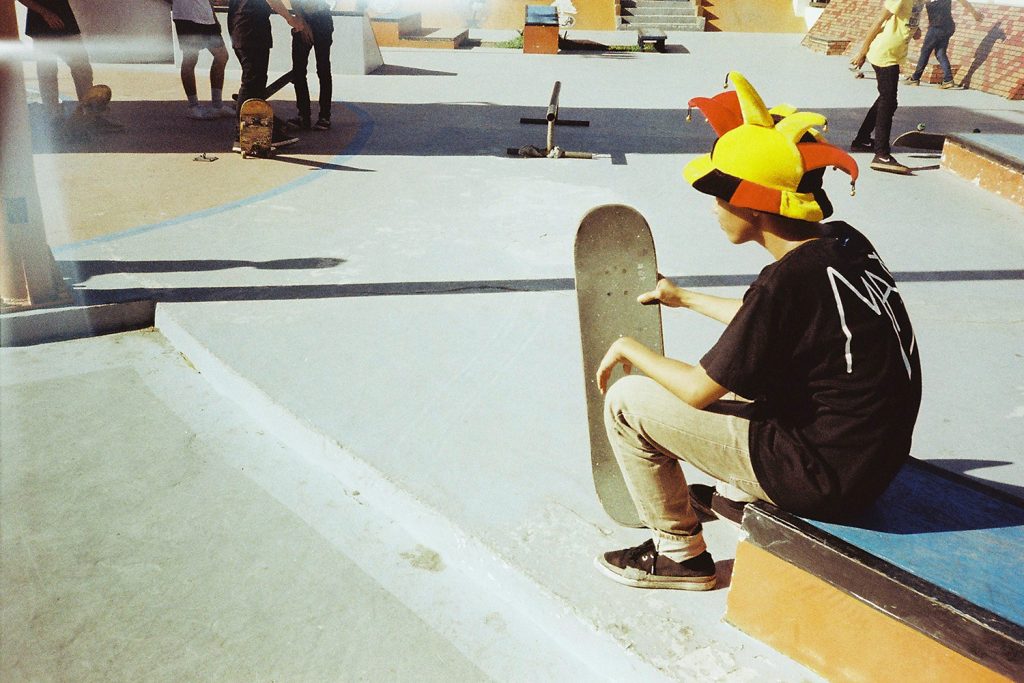 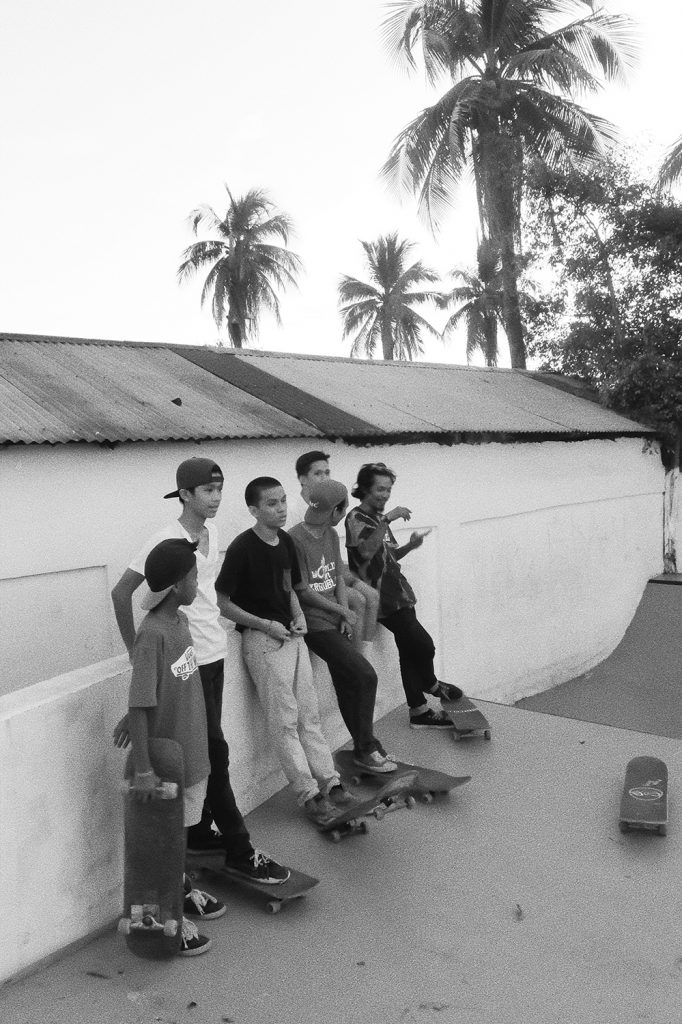 In the provincial suburban neighborhoods I grew up in, the situation was a) either skaters were not present, or b) I didn’t pay attention to them enough for me to remember. Wherever I was, they weren’t. But I had a sense that they were there, somewhere. Every now and then I would search for scratches on the road only a skateboard could make. I would try to listen for the distinct sound of a skateboard’s wheels on concrete.

Between the pedestrians commuting in mass transit and the loud motorized vehicles dotting the roads time and time again, the skater is perhaps the city’s best intimate, and also its worst, violator.

Essayist Sean Wilsey wrote, “In a paved landscape skateboarders are both dangerous and invisible, inhabitants of the interstices—rats, the city a series of tunnels and chutes, skaters perfectly adapted.” Between the pedestrians commuting in mass transit and the loud motorized vehicles dotting the roads time and time again, the skater is perhaps the city’s best intimate, and also its worst, violator. By rail, ramp, curb, or stair, if it can be explored by the board, it will. 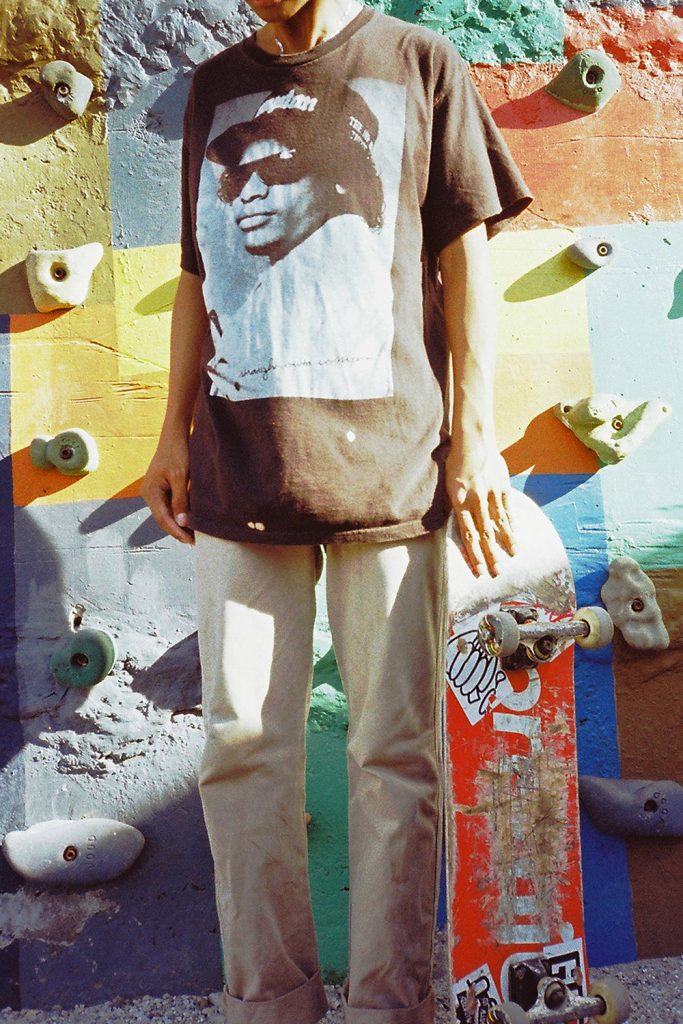 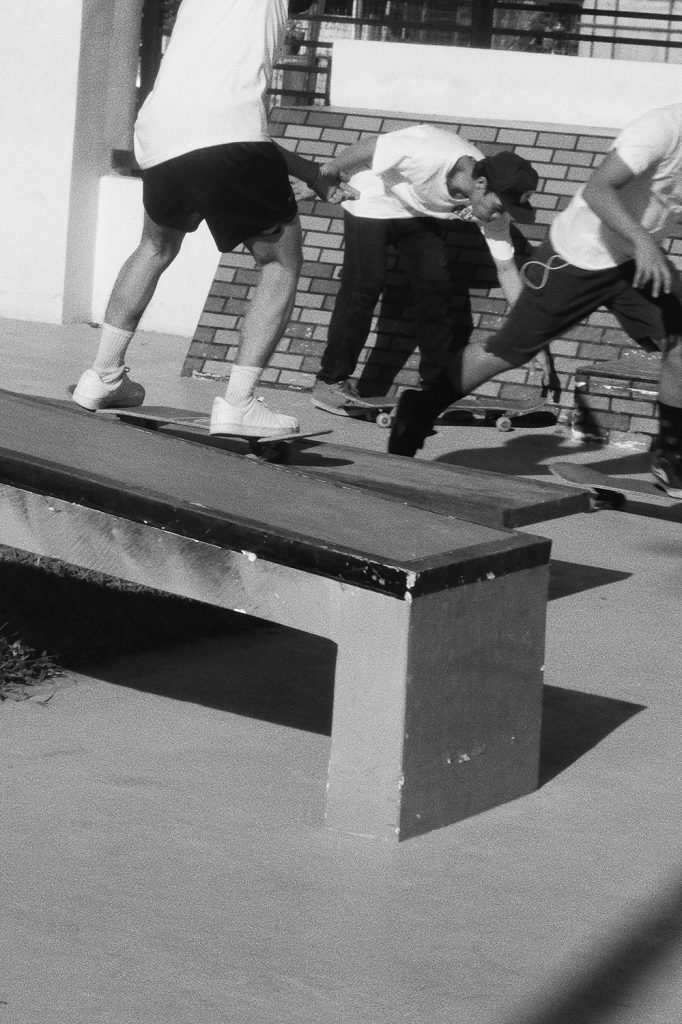 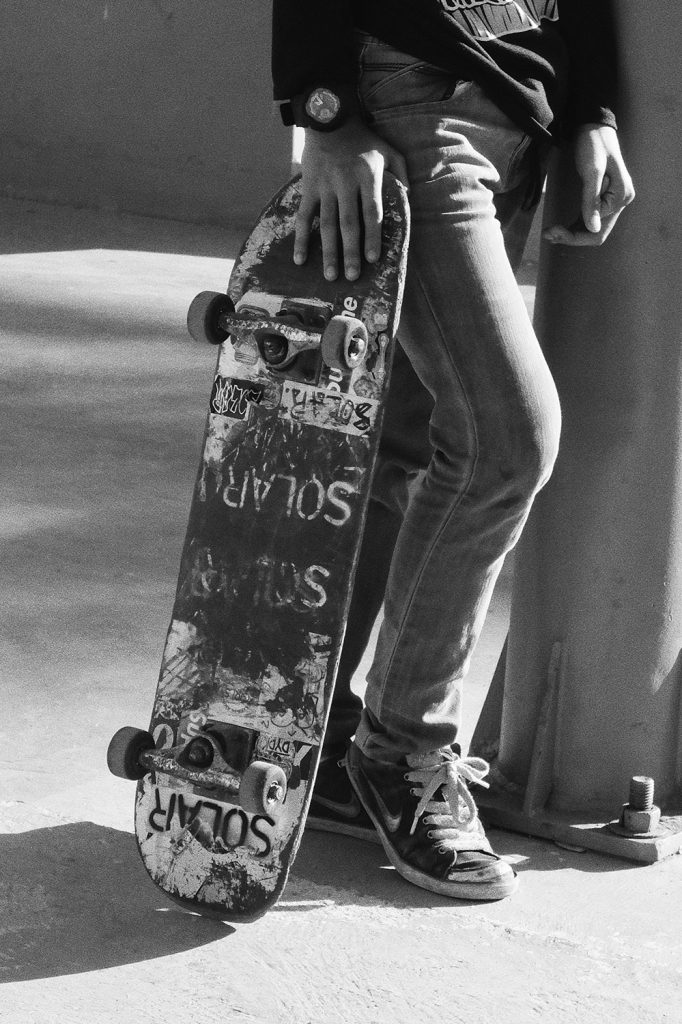 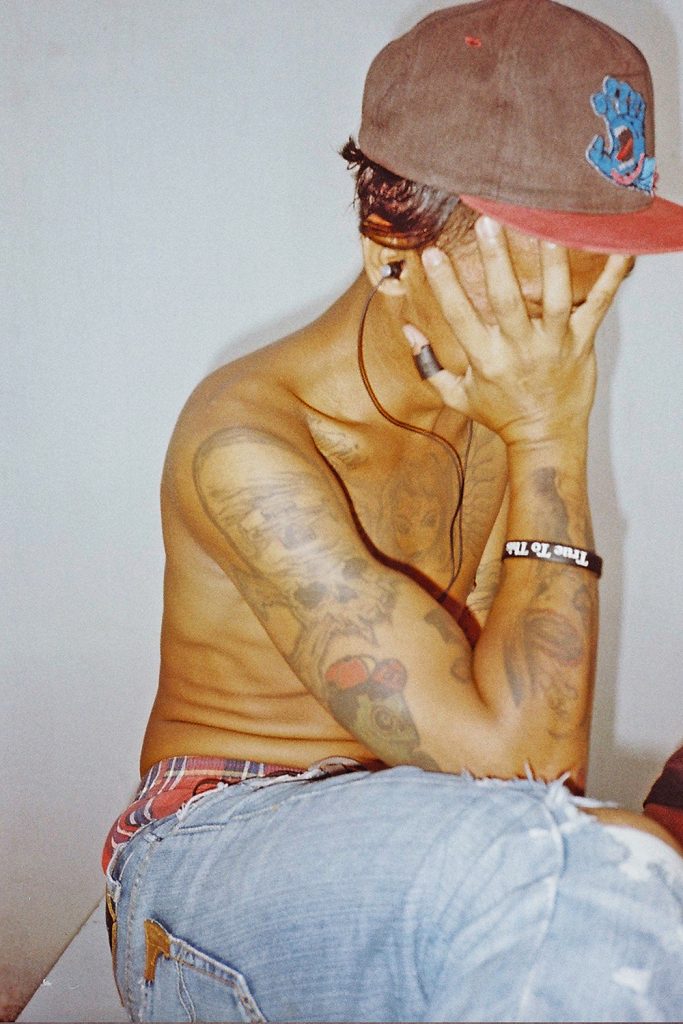 Special thanks to Jing and the rest of Tondo Fucking Krew, Ema, and Czar Kristoff