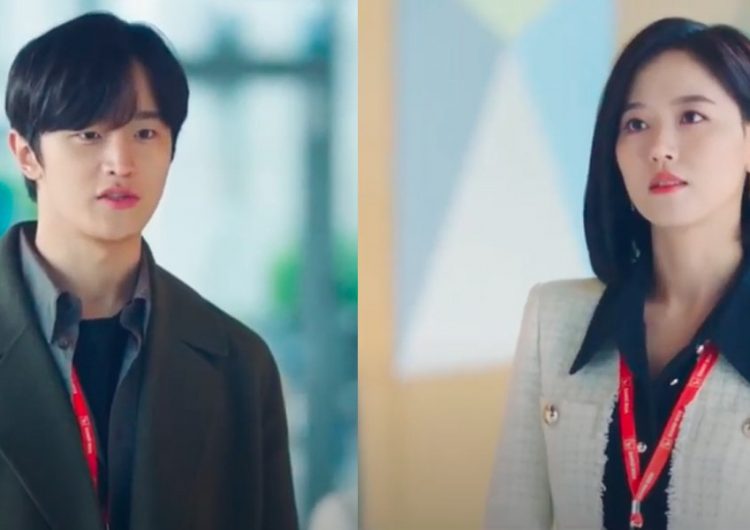 Newsflash: “Start-Up” fans demand an extension of that In Jae (Kang Han Na) and Yong San (Kim Do Wan) interaction.

As the king and queen of the hit K-drama pilot and finale episodes, we’re only left to think about the “what ifs” of their character dynamics with the crumbs we have.

But now that “Start-Up” can’t give us more In Jae-Yong San screentime, it looks like another universe is granting our petition. According to Soompi, Kang Han Na and Kim Do Wan are set to meet again in new TVN drama “Frightening Cohabitation” (literal translation).

Based on a webtoon, “Frightening Cohabitation” follows female college student Lee Dam who swallows the marble of a 999-year-old male gumiho (a mythical nine-tailed fox)—accidentally, of course. Just when you thought the cast couldn’t get more enticing, it turns out that Lee Dam will be played by Hyeri of “Reply 1998” while Jang Ki Yong will bring life to Shin Woo Yeo, the male gumiho.

The boiling question: Is the postponed In Jae-Yong San ship finally getting a second chance? Seems like it.

Kang Hanna will play Yang Hye Sun, a stunning former gumiho—turned-human with an innocent heart, which is in contrast to the usual notion of gumihos mischievously seducing men to death.

Her life takes a different turn as Do Jae Jin (Kim Do Wan) enters. A good-looking and pleasing man who’s never found true love in his life, he eventually breaks the streak as he develops feelings for Yang Hye Sun.

“Frightening Cohabitation” will drop in the first half of 2021.

In defense of Do San, the K-drama male lead everyone seems to hate

SHAREIn recent years, as the world continues to go on a downward spiral,...

SHAREThe Simon-verse is still going on full force with the spinoff “Love, Victor,”...

SHARENetflix has been relentless in teasing us about Sabrina the Teenage Witch. Back in Asia Pop...