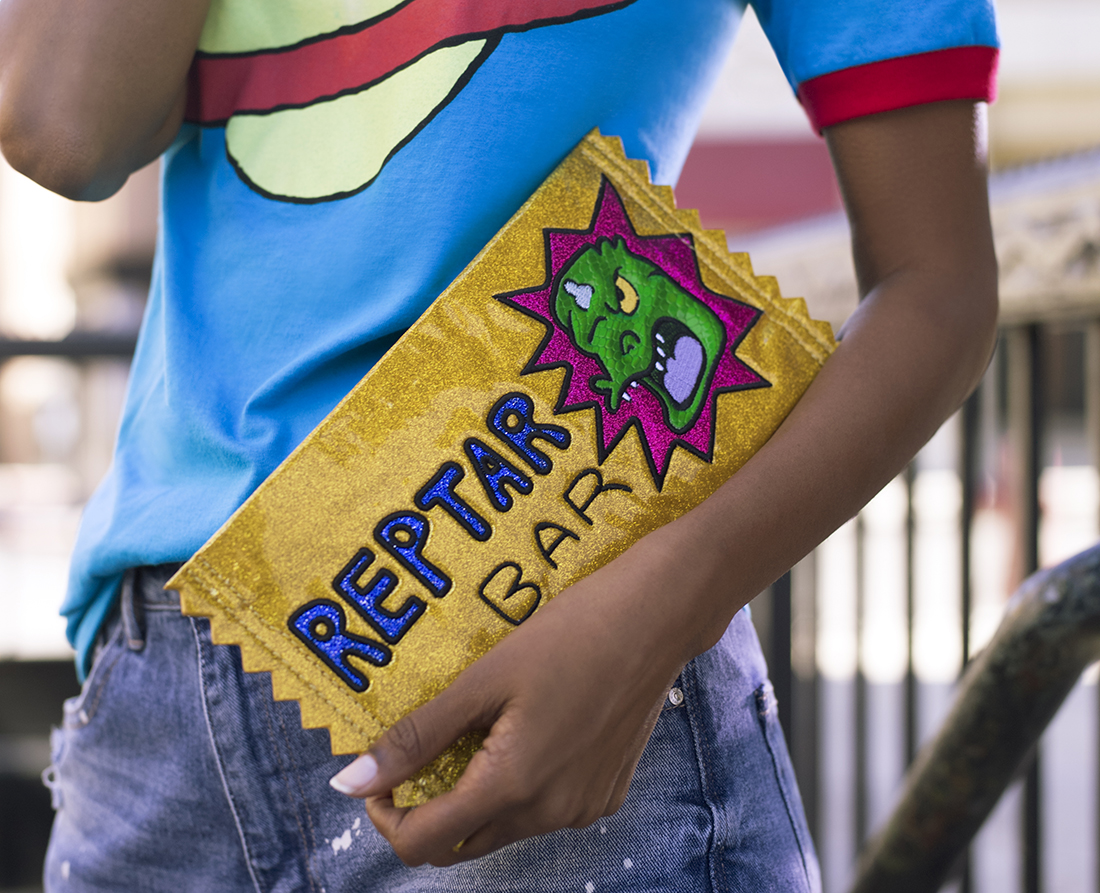 Holy shiitake–the ultimate throwback seems to be happening this 2017. The past few weeks have given us announcements and releases that are bringing back some of the things that a lot of millennials loved as kids. TV shows, video games, you name it.

Check if one of your faves are included in these here below:

Nickelodeon worked with BoxLunch on a collaboration that brings our favorite classic Nick shows and characters back to surface. This collection of merchandise includes several Funko Pop figures and plushies of some of our favorite characters, and even clothes inspired by them, like Rocko (Rocko’s Modern Life) and Chuckie (Rugrats). Definite must-haves for hardcore ‘90s Nick enthusiasts.

First released in 1996, Crash Bandicoot is one of those games that represent the childhoods of console gamers. He’s even served as somewhat of a mascot for the Playstation. Now, in 2017, they have remastered the 3 most popular Crash Bandicoot games (Crash Bandicoot, Crash Bandicoot 2: Cortex’s Revenge, Crash Bandicoot Warped), and re-released them together with better graphics and some other small changes. Based on initial playthroughs on Youtube, the N Sane Trilogy removed and changed some sound effects, but the games seem just as fun as you know them to be.

Another game on the list that ya’ll probably remember, Ragnarok was a really popular role-playing game in the early 2000s. Ragnarok Online PH was discontinued in 2015, leaving its enthusiasts with a hole in their hearts and a little more free time. In late June, now under new management, Ragnarok Online has returned to the Philippines with their open beta test. Players from before rejoiced as they got to revive their characters and jobs in the MMO-RPG, and they now have another game option apart from Dota and LoL.

A few months ago, actress Raven-Symone announced that she was reprising her character on the popular Disney show from the early 2000s, That’s So Raven. The new series, Raven’s Home, is a revival that moves the story forward. And it’s keeping some of the things we adored about it. From sneak peeks released by Disney, it looks like this is going to be another favorite, not just of the kids of this generation, but also us adults who loved That’s So Raven as children. Raven’s Home makes its premiere on August.

by the Scout Team Okay, we we were there at Asia Pop Comic...

In true Kanye fashion, his latest Yeezy drop is yet another polarizing product...