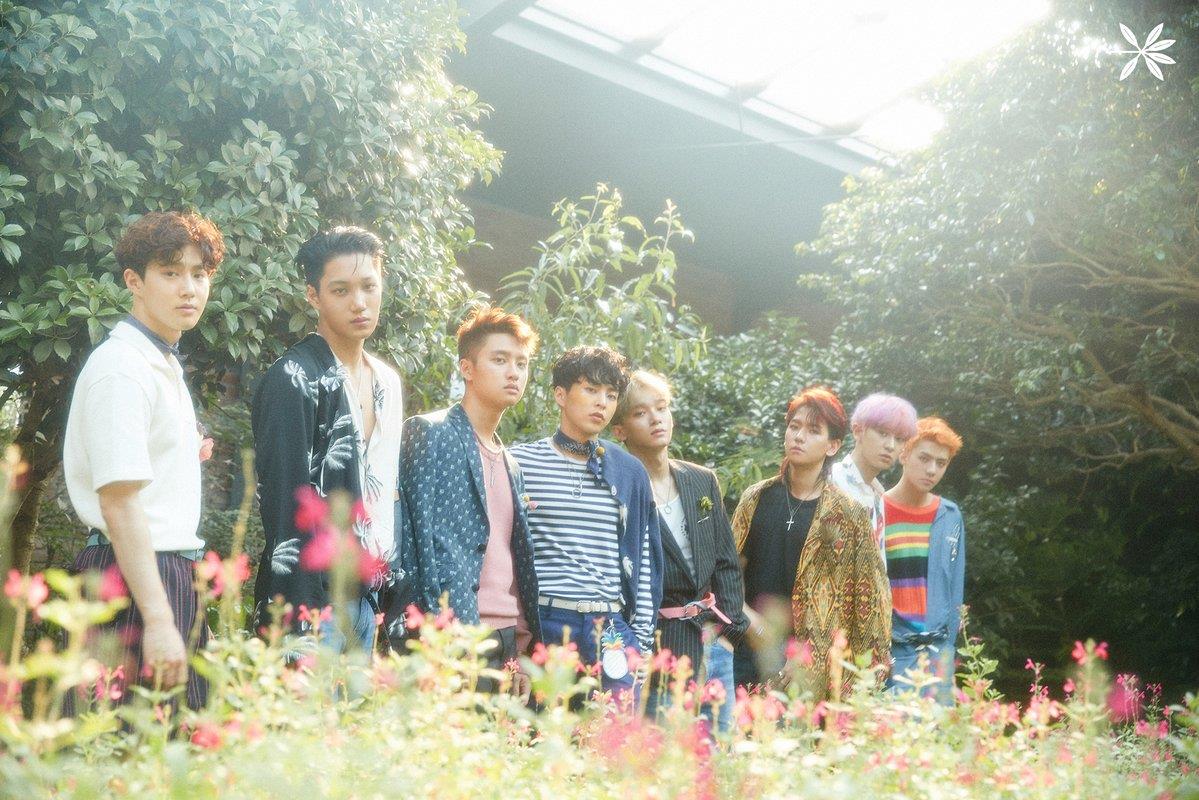 So EXO is finally back again with their fourth album, The War. We watched the MV for first single “Ko Ko Bop” last night and we’re on the fence about a lot of things. It’s definitely a pretty music video, though.

It’s not your usual EXO single and we couldn’t help but think about a lot of stuff about it. Some good, some plainly…odd. Check out what we say here: 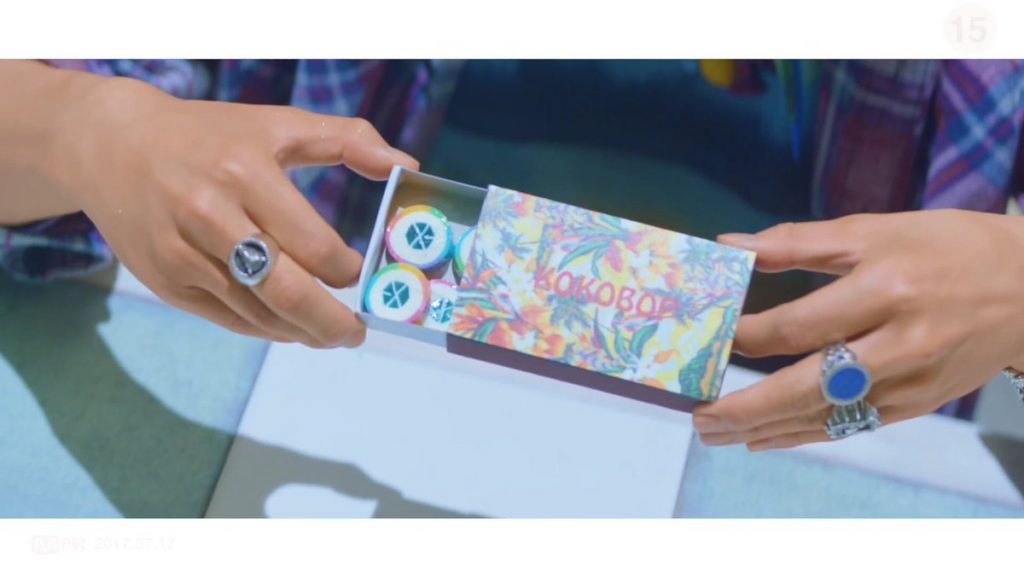 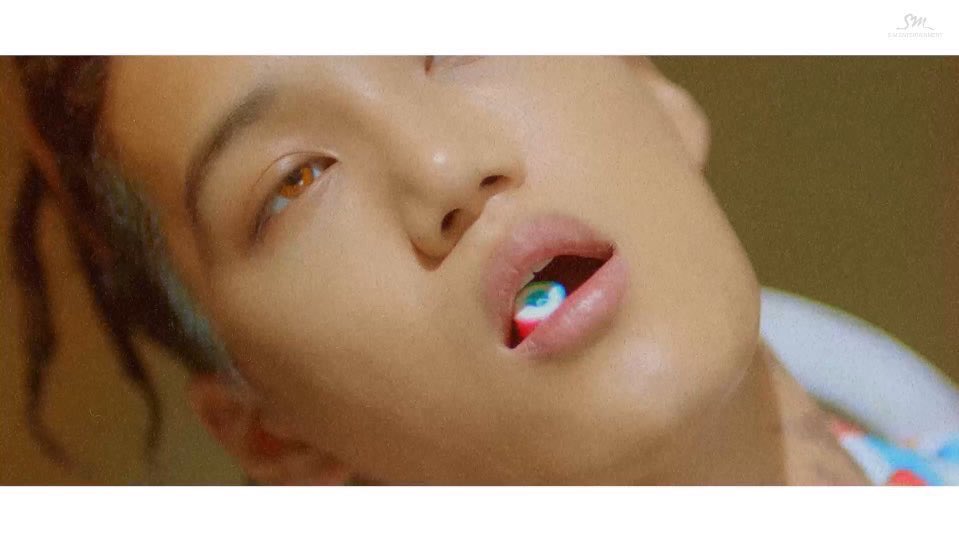 Is SM Entertainment on an acid trip for the summer? Even Red Velvet’s newly-released music video shows their members talking to different types of fruit. In “Ko Ko Bop,” we see the boys eating some sort of candy before hallucinating all sorts of things–Kai on a cloud, fireworks in the sky, Xiumin swirling his head around. Yeah, okay, we read the lyrics (which some of the members actually wrote!) and it’s probably a metaphor for dancing as a “drug.” But still, it’s a pretty edgy move considering how stigmatized drugs like marijuana are in South Korea.

The song itself is really weird…but we’re kind of digging it?

Billboard called it a hybrid of EDM and reggae. And it does sound a mix of so many musical elements rolled into one hot mess. That break in the middle seemed so out of place that not even Kai’s abs could distract us from it. But after playing it more than five times…okay, fine. It’s growing on us a bit. It’s definitely no “Love Me Right,” “Call Me Baby,” or “Lucky One,” but we guess this’ll do.

Styling and art direction are great

As usual, the creative directors behind SM Entertainment did a great job producing solid visuals which emanate the feeling of being under the influence. Also, their clothes for this music video were A+. It’s summer in Seoul now (good for them while we rot here in the rain) and they look like they’re about to go on a vacation on some tropical island. “Ko Ko Bop”-inspired fashion editorial for Scout, anyone?

What’s up with their hair though?

Stylist noonas, ya’ll are a hit or miss. Kai (despite abs and all that) is sporting a ‘do that’ll definitely have him called out for cultural appropriation. And Baekhyun…Baekhyun’s mullet just makes him look tragic. It also looks like they’ve given Chen’s previous hairstyle to Suho. I guess it’s all for that ’80s-early ’90s aesthetic, but man. Why bring back the mullet. WHY.

We never knew we wanted XiuHun until we got it

XiuHan? HunHan? XiuChen? So yesterday. There’s a new ship in town and we are jumping on it faster than you can say shimmy shimmy.

Bonus: Do Kyungsoo 5EVER 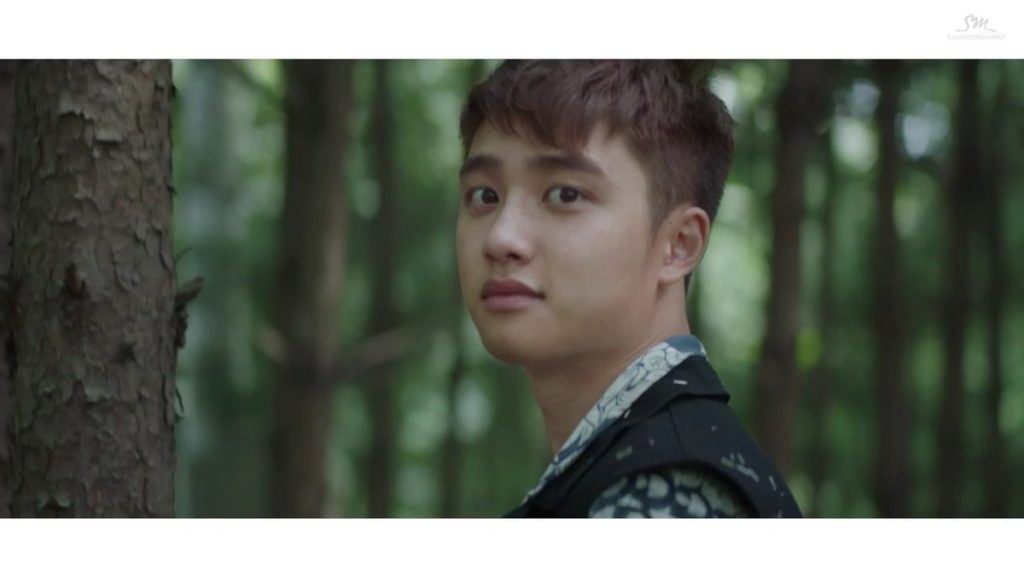 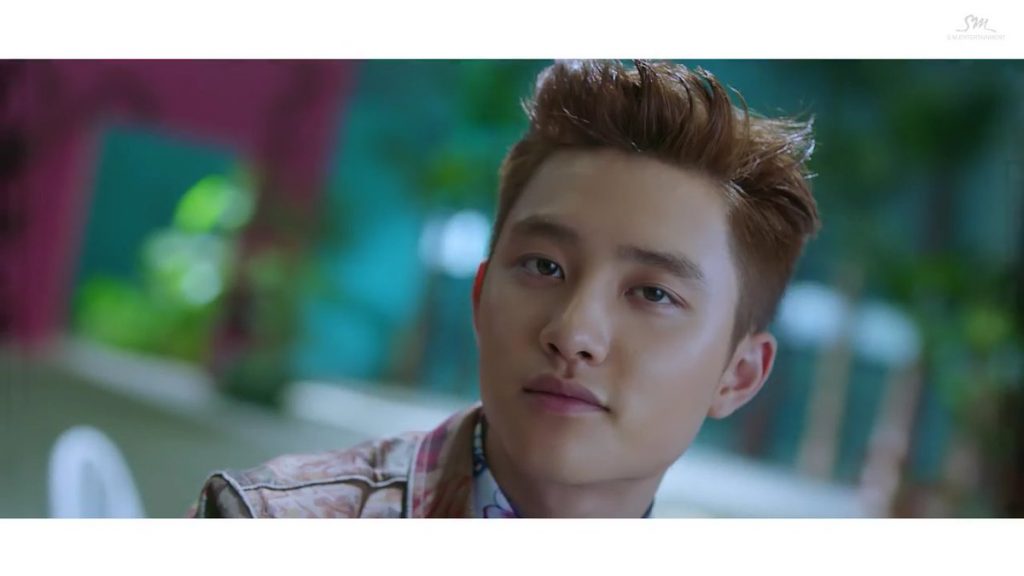 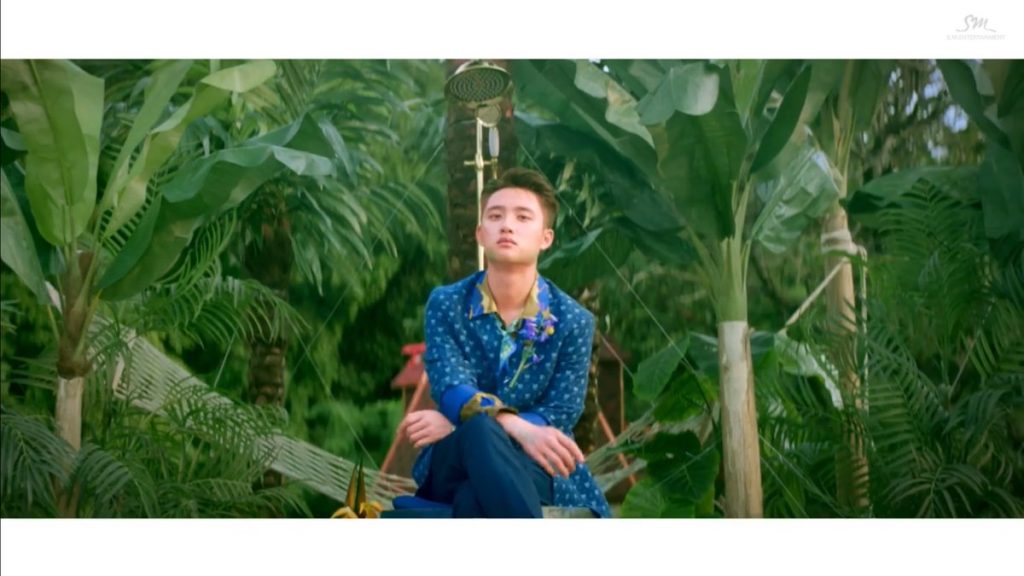 My bias is D.O so here I am to shove screencaps of him in your face (we know what this video is missing and it’s more screentime for D.O #justiceforkyungsoo). Isn’t he just stunning.

SHARETapes might be seen as an “inconvenience” in a fast-paced world. It takes...