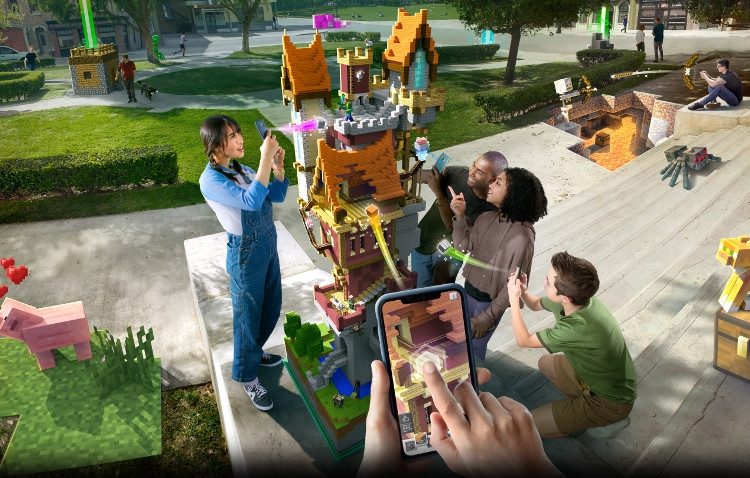 If you enjoyed Pokemon GO, it’s a no brainer to be addicted to Minecraft’s upcoming release.

According to Hypebeast, Minecraft: Earth keeps the original game’s conceptual basis, except it’s an augmented reality game. It means  we can go out there and live the Minecraft life like for real (well, sort of).  We have the choice of venturing on our own or with other people. This means you can share everything—from adventures to fighting off Creepers—on the go. All thanks  to certain “tappables” on the map.

Minecraft: Earth will drop around October in some countries, and globally by the end of the year. Just in time for the game’s anniversary. See the teaser below.

Time to get your phones charged and ready! Minecraft Earth is almost here, with early access rolling out to select countries all around the globe, starting this October! Visit https://t.co/rblTL72DVG to learn more! #MINECON pic.twitter.com/EyqitOqn73

SHARETime to rejoice, cinephiles! If you enjoy verbal-brawling with your friends after watching...