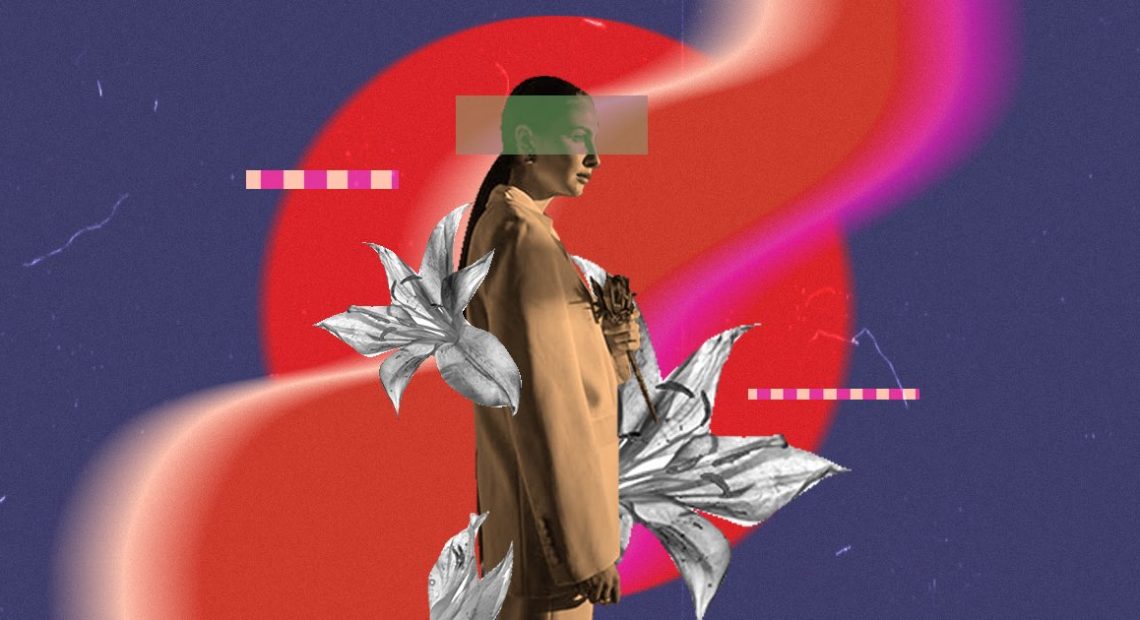 While Twitter came alive like clockwork for certain boy love (BL) shows—hello, “2gether”—we’ve scoured the rest of the internet for some other gems to keep us going even after the Thai drama’s finale. Our other favorites? Girl love (GL) series. From bite-sized shorts to longer series, here are a couple of GL stories for your binge-watching consideration.

Korean comedy-drama “Lily Fever” is a fast-paced series that has all the quirks and the heart. There’s Kim Kyong Ju, who’s trying to find her lost passport at her friend’s house, and ends up meeting Jang Se Rang instead. It’s an opposites-attract sort of deal, starring a girl leaning on the shy side, alongside one that’s more, dare we say, kooky.

“Am I The Only One with Butterflies?”

For some lighthearted shorts, this Korean web series might take the crown. “Am I The Only One with Butterflies?” focuses on Jung Ah, who develops a crush on her boss. From the title alone, expect it to mirror the fluttering feelings inside your stomach when you’re crushing on someone, with a tinge of unrequited love for someone seemingly impossible to get.

“More Than or Equal to 75 Celsius”

Like the coffee shop AU straight from your favorite fanfics, “More Than or Equal to 75 Celsius” is a love story set in a café. The mini-series focuses on a tea master and the tea company’s chief manager, where things start to brew in more ways than one.

“Think of ‘Lily Fever,’ but instead of eight five-minute episodes, we have four one-hour episodes,” says one reviewer. For this Thai mini-series featuring Pong and Tle, you can expect good ol’ tension with heartwrenching scenes—all the while breaking tropes and stereotypes.

This mini-series spotlights freshly-dumped Han Yu, whose girlfriend broke up with her in fear of people knowing her true sexuality. In what could either be just another rebound or fate doing its thing, Han Yu meets Min Seo on a dating app, and the two proceed to tick off the checklist of things that Han Yu and her former girlfriend never got to do.

Read more:
‘2gether’ fans, these Filipino BL shows might be your next binge series
Here are the essential feel-good WLW films worthy of a marathon
Watch 10 LGBTQ+ films where nobody dies

Trigger warning: This article contains details of rape. In today’s episode of How...

“Patay na ba siya?” my blockmate and I asked with our masked mouths....