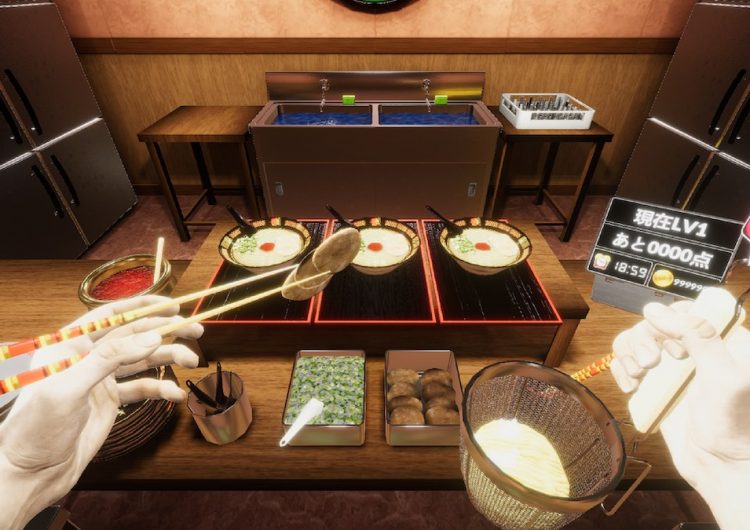 I don’t know about you, but it’s been a while since I’ve had a bowl of good ol’ ramen. For those in the same boat and those who have an unfulfilled fantasy of becoming a sought-after ramen chef, there’s now a VR game for you.

Just like IRL Ichiran, the game captures the isolated ambiance cultivated by this restaurant chain, with its cubicle-style setup and bamboo screen partitions.

Unfortunately, however, “Counter Fight Ichiran” isn’t the “Counter-Strike” spin-off chefs have fantasized about. The VR game doesn’t involve any battle between players, but with a ticking clock instead. Players are given 15 seconds to complete an order, just like chefs do in the actual Ichiran restaurant.

“Counter Fight Ichiran” is now available on Oculus’ site for $15 (approximately P720). Check out the sneak peek below.

With hype dictating and influencing the sneaker industry (read: the latest drops), most...