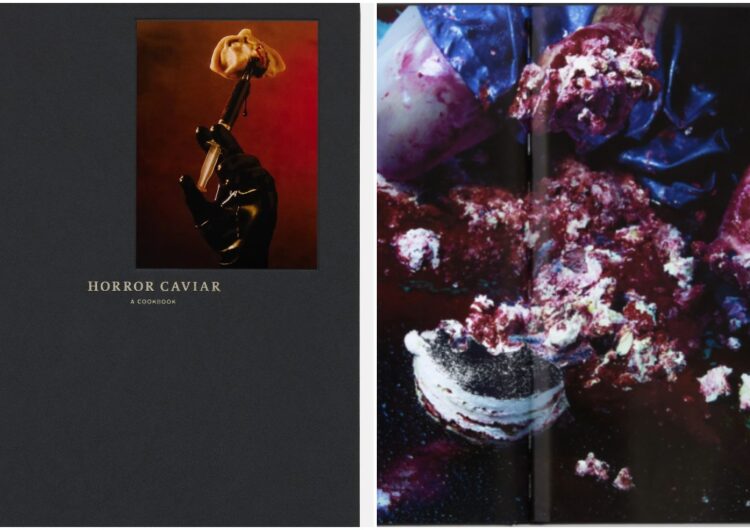 Hear ye, film fans, I come bearing news of another A24 project. It’s not a new film nor a fresh batch of scented candles, but a new book—a horror-inspired cookbook, to be exact.

After releasing a coffee table read on the iconic movie merch of our times, the indie production company next’s foray into the literary world examines the role of food in the horror genre.

Dubbed as “Horror Caviar,” the book takes inspiration from 29 of cinema’s most blood-curdling movies. It includes recipes from chefs, glossy spreads of gruesome dishes from food artists and stylists, and thought pieces on the connection between food and horror such as author Carmen Maria Machado’s essay “Horror and the Refrigerator: Nine Theses.” 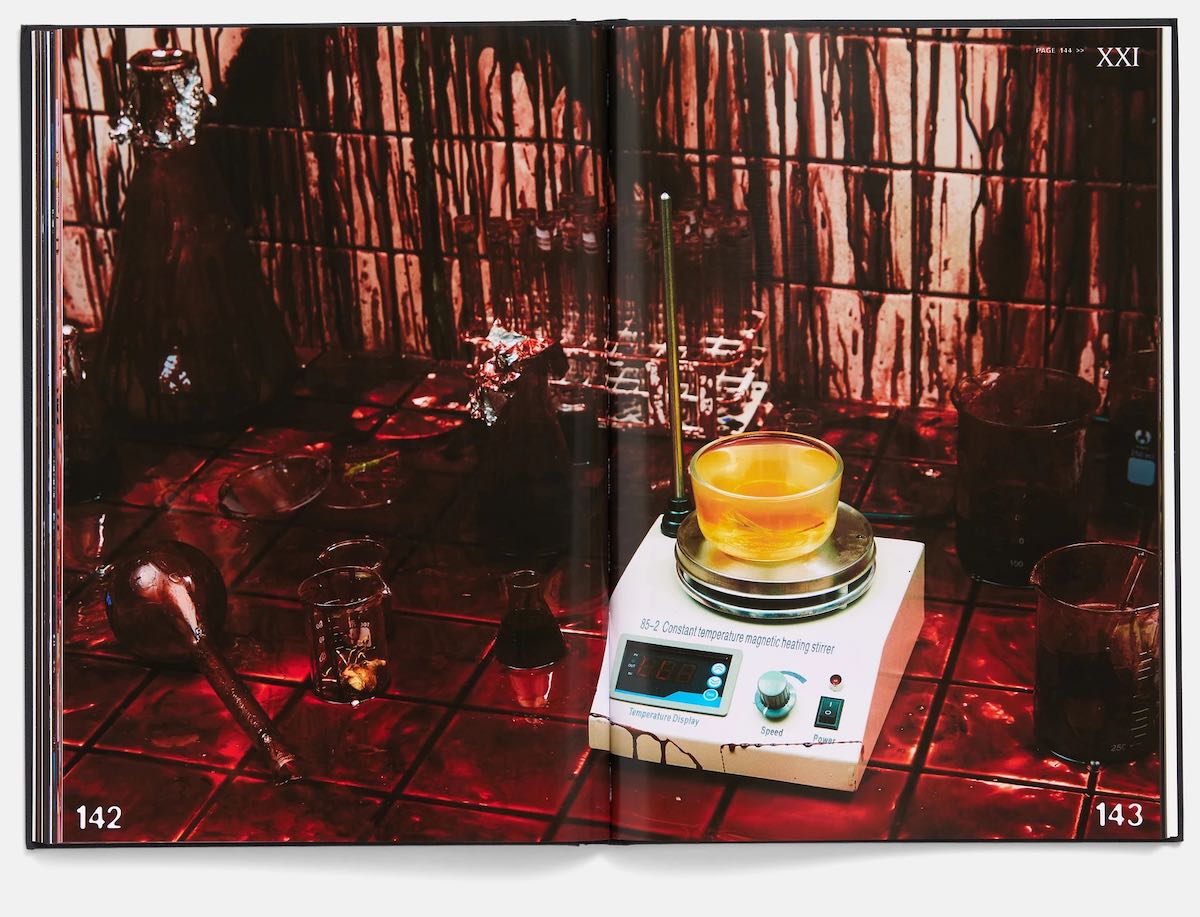 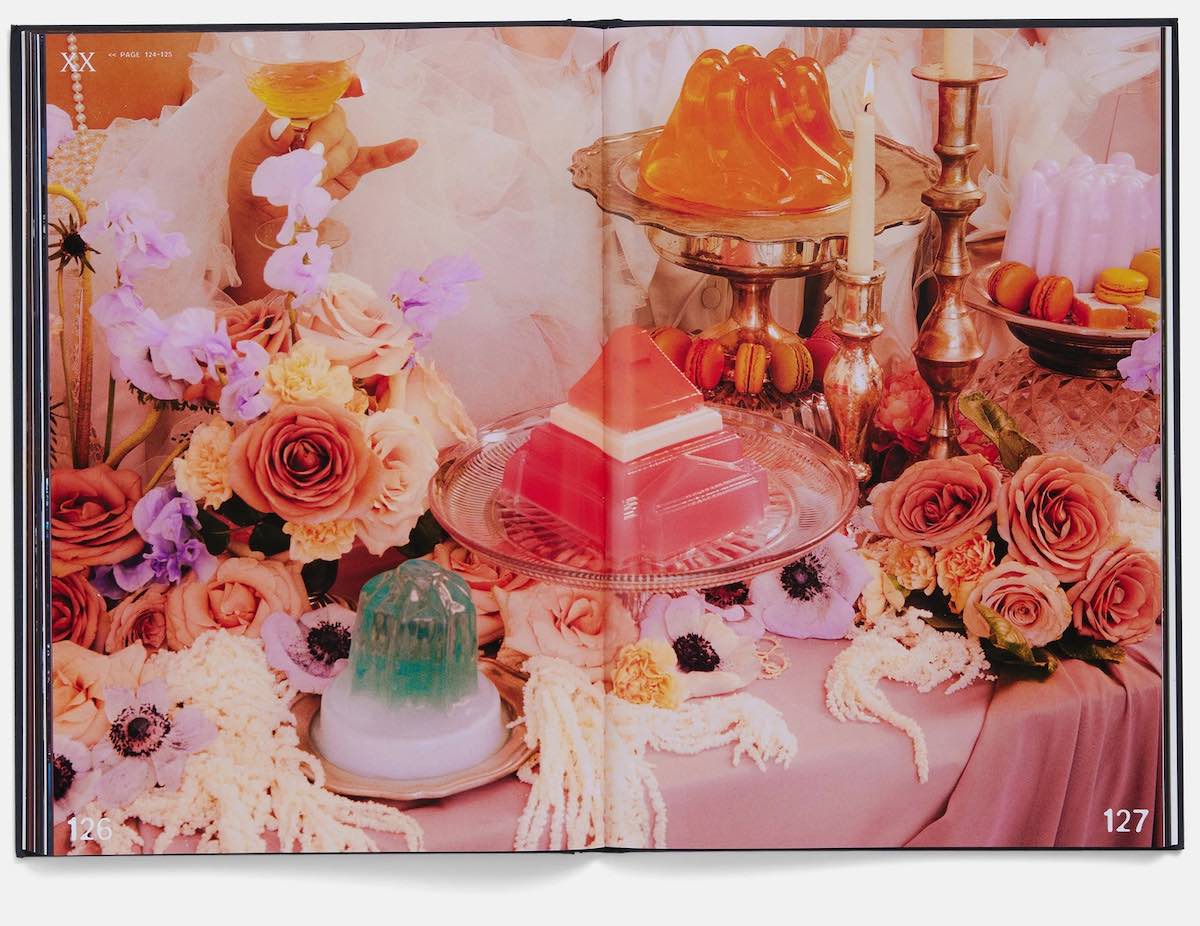 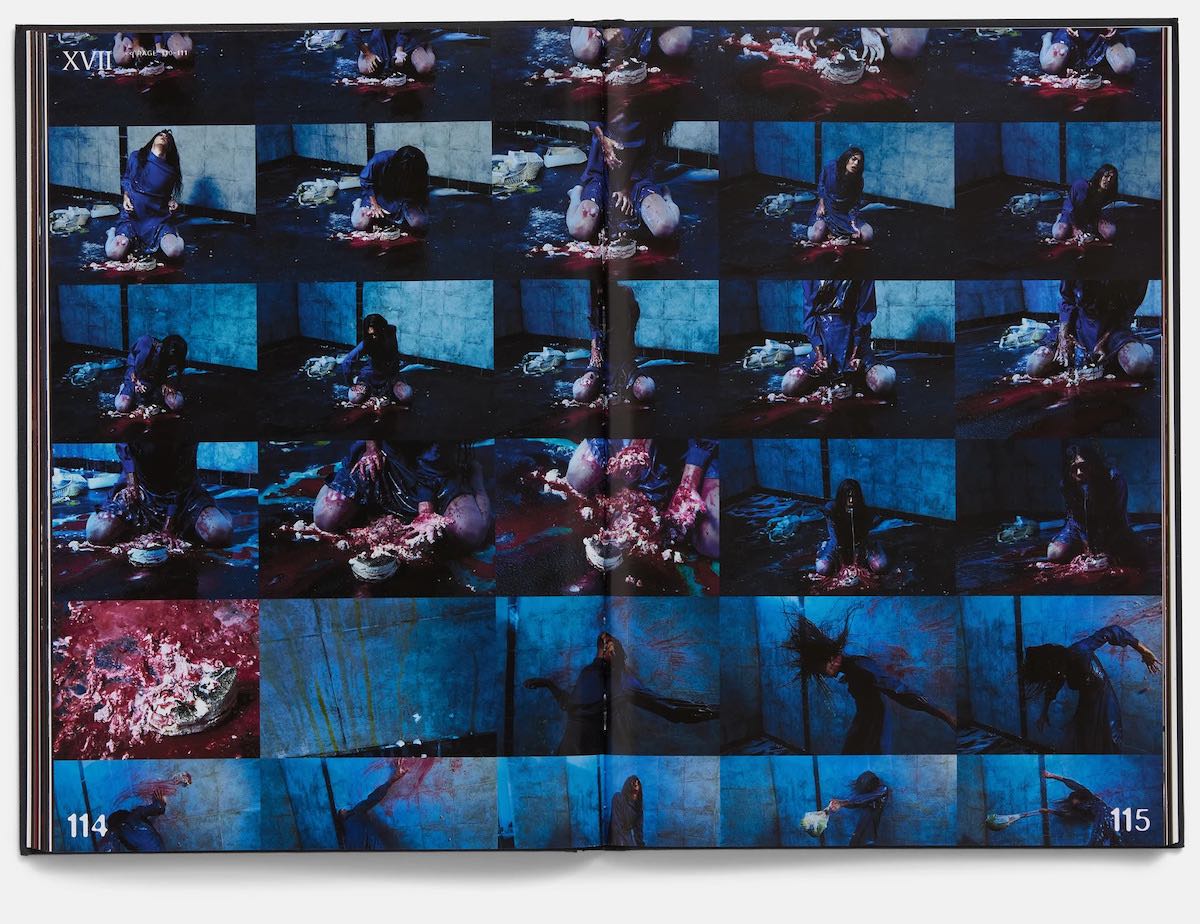 Readers will also be able to take a peek at some inventive recipes from the A24 ’verse, like a fish stew recipe from “The Witch,” alongside takes on a soy mushroom aspic from Japanese horror flick “Matango” and a “The Shining”-inspired gelatine labyrinth.

Aside from that, horror fans might find their next Halloween party food inspo with the rest of the book’s offerings that take cues from “Midsommar,” “Candyman,” “Suspiria,” “Alien,” and more.

Read more:
A24’s new book is all about cool (and weird) movie merch
6 horror films that aren’t gore fests
5 YouTube horror shorts to keep you up at night

Ah yes, the first page of my zombie film agenda