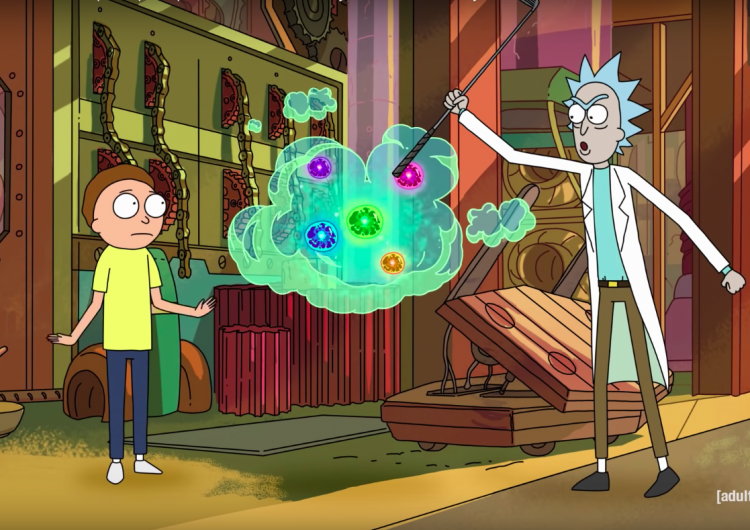 Don’t get me wrong—I fucking love the fun and absurd Emmy-winning TV series Rick and Morty. But waiting for Nov. 4 for the fourth season is just hella hard. You know it is.

Well, the creator gods must have heard our pleas and felt our impatience, and told Adult Swim to let us step inside the new season’s world even just a bit. An exclusive report from Entertainment Weekly reveals two sneak peek photos, clueing us in on what’s likely to happen in the next chapter of Rick and Morty. 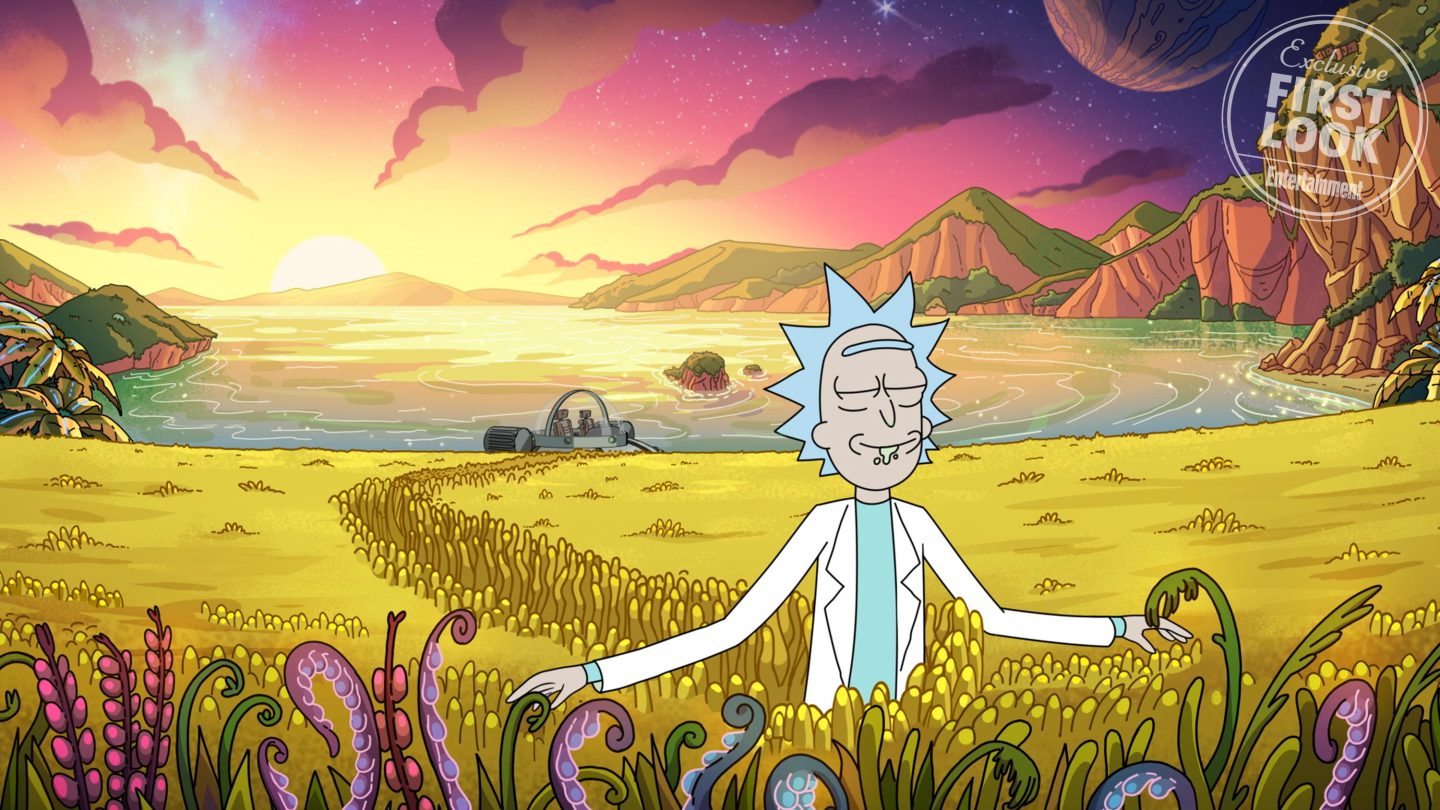 A seemingly euphoric Rick is shown in the first photo, shaping himself a path through the wheat-like wonder of an alien planet with his eyes closed—it almost looks like a telenovela happy ending. Or is it? Or maybe this is just the start of a nerve wracking episode that’s meant to fool us. Because hey, this is a rare sighting of the often hostile and short-tempered Rick. 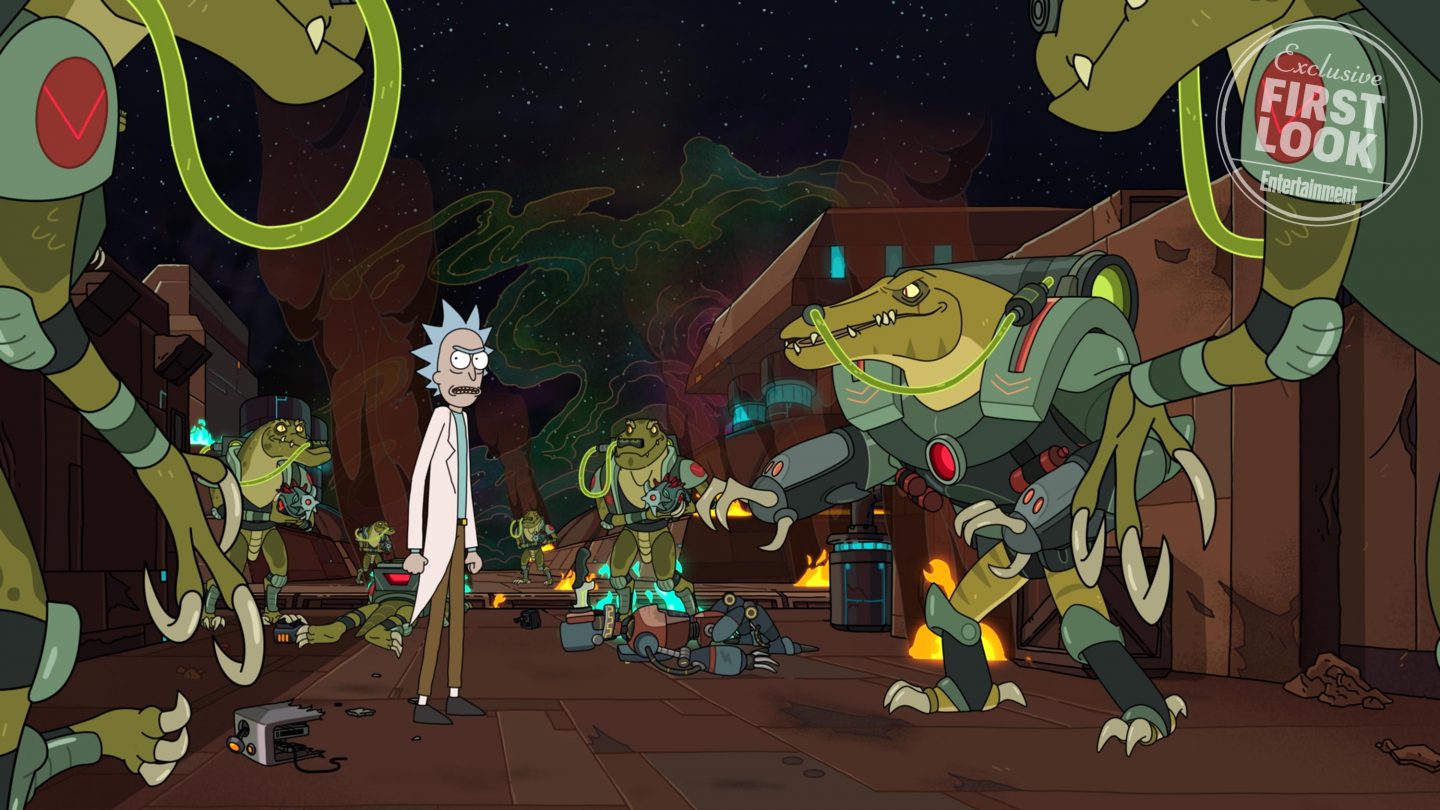 On the other hand, this one shows a more in-character Rick, being surrounded with multiple… Crocubots? You know, Crocubot, the half-crocodile-half-robot creature of The Vindicators where Rick and Morty used to members as well. But okay, that’s just a guess. If there’s anything we need to expect, it’s that this show always fucks us up anyway.

What does a success story look like? For some,  it’s a bunch of nobodies...

It’s no secret that popular music streaming service SoundCloud has been on a...