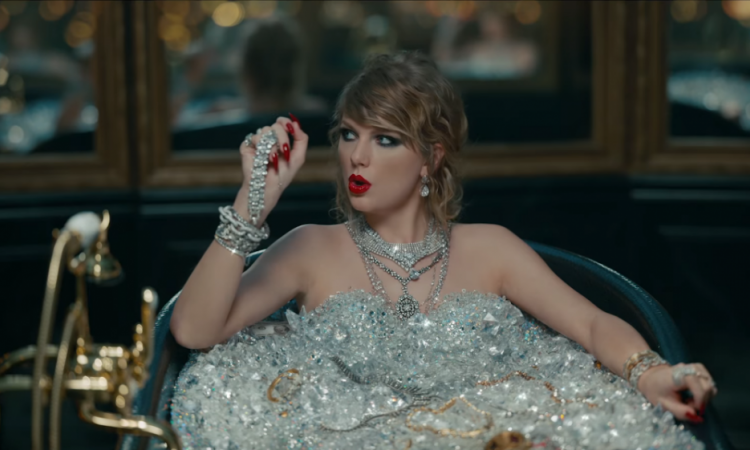 “So close but so far” is a frequently thrown around phrase, but one of its most fitting situations is probably our relationship with the celebrities we follow. Of course they’re physically far from us; that’s why we always await for their concerts or meet-and-greet sessions because they’re not the typical people we can chance upon just anytime and anywhere.

They can, however, also appear very close to us as even their personal lives are opened for the fans. In what place does this leave them, though? In a report today by Consequences of Sound taken from British Vogue, it was revealed that Taylor Swift fits herself into a giant suitcase whenever she travels just so she can avoid paparazzi. This was directly confirmed by her friend and singer-songwriter Zayn Malik, who clearly stated “she was traveling around in a suitcase,” when asked about Swift’s ability to avoid paparazzi.

It was further stated in the article that this has been a rumor ever since last summer: “a fleet of cars carrying several security guards arrived outside Swift’s apartment in New York City’s Tribeca neighborhood to carefully transport a human-sized suitcase into one of the cars,” which would leave us to the trimming down of expectations on seeing hard-earned stolen shots of the Reputation star.

We fervently follow those we persistently stan not just on Facebook, Twitter, Instagram and other social media sites, but also in real life whenever there’s a chance, right? No wonder we fit ourselves in huge crowds when they are set to arrive at the airport and even do some tough research on what hotel they will stay in for three nights.

Taylor Swift’s act of squishing herself inside her suitcase just to avoid getting photos in times she isn’t ready for tells us how our idols–in some way, somehow–need to live as ordinary human beings as well. This means they can also feel the feelings we feel, like having the want to be secluded and safe and have their own undisturbed time. After all, we’ve always consumed what they give every day.

Seriously, look what we made Taylor Swift do.

We know it seems like computer virus threats are so ’90s and early...

By Nico Pascual Images: Vox and Superherohype.com Deadpool 2 is set to begin...