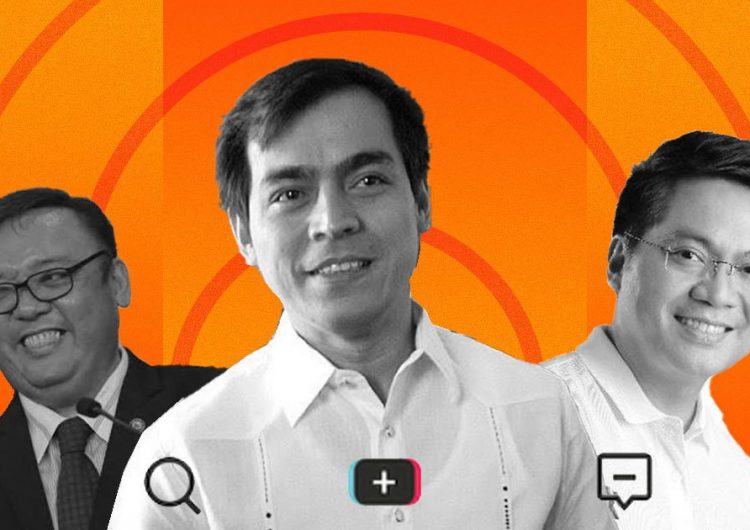 But love them or hate them, local politicians have found their way to an equally polarizing platform: TikTok. Whether you’ve sworn off using the app or have a dozen TikToks saved on drafts, these videos exist there now. Buckle up, because we’ve listed down the public officials making use of their time and data plans.

He is seen dancing to SZA’s “The Weekend” with all of the Zoomer filters and all of the Boomer dance moves.

Manila Mayor Isko Moreno, dubbed yorme, is also getting a lot of flack for his TikTok. Previously, he was under fire for reports of homeless stragglers left prone in his city’s streets during the pandemic.

Here he is dancing for our frontliners, though.

The Cabinet Secretary and spokesperson for the Inter-Agency Task Force also had time to shoot his own take on the viral “Fight Song” dance craze. Again, people reacted due to the lack of transparency regarding information on the country’s accurate pandemic status.

The 2022 elections are coming up. And we need to be extra cautious about politicos going viral on our feed for anything other than quality public service. This goes regardless of their political colors. Stay vigilant and wash your hands (literally, not via TikTok.)

We all remember it like it was yesterday. Whether you were in pre-school,...