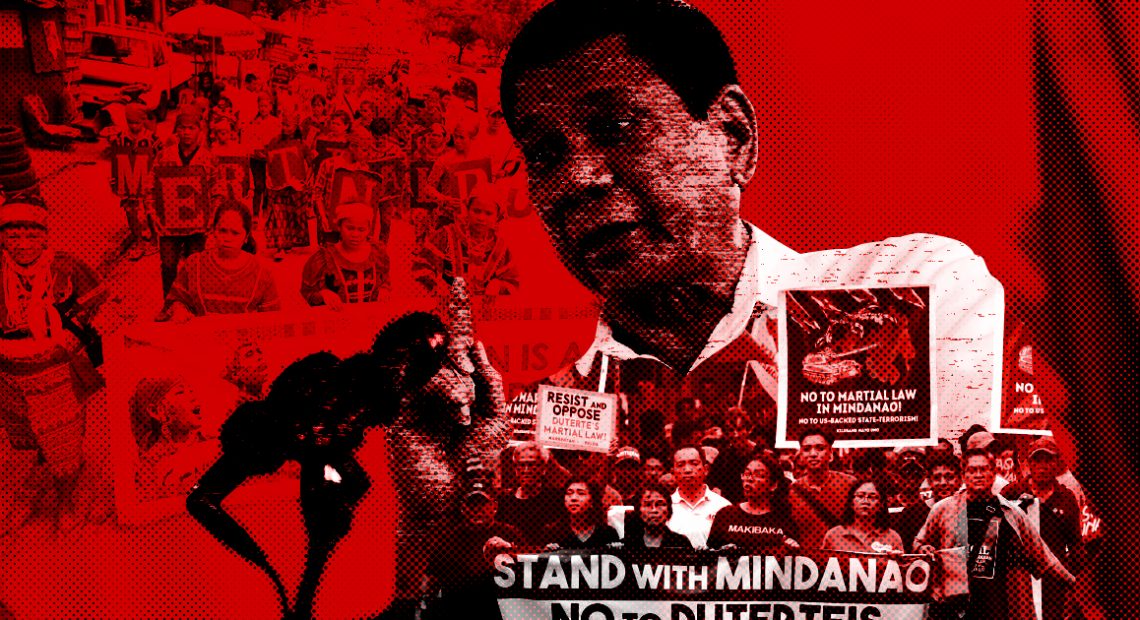 It was 30 minutes past four in the afternoon. The skies outside the office were dark, pregnant with rainwater. We’re inside our office in Makati waiting for this year’s State of the Nation Address to start. And right at this very moment, according to reports, President Rodrigo Duterte was just about to board the chopper from Bahay Pagbabago in Malacañang to Batasang Pambansa Complex in Quezon City.

At this point, this was the latest he has been for his SONA. But what’s new? Duterte has always had the habit of turning up to a gathering late.

In May, he was two hours late for the PMA graduation rites. The reason? He stays up late while most people are sleeping. But even before he assumed the presidency, tardiness was simply part of his nature. His aide, now Senator Bong Go, attributed this habit to the many commitments he had to attend to as Mayor back then. “He made sure na napupuntahan niya lahat. Binibigyan talaga niya ng pansin ang bawat engagements niya,” Go said.

Read more: All the reaction memes you’ll need for SONA 2019

Almost an hour later, he arrived on a chopper. The shots? Reminiscent of a primetime teleserye with matching intense background music. Then, the intense music transitioned into pleasant Disney-ish orchestra music. That made us afraid, because, uh, for sure, what would follow would be a pain in the ear. And we were right.

Less than 30 minutes into his speech, he already started chattering inaudibly and cursing…with self-control, we guess. At several points, his murderous remarks just figured into his speech.

And then, he went circling around corruption, illegal drugs (this came in during his intro, btw), Bong Go’s win, and a lot about his “friendship” with China. The only takeaway we got from an hour and 35 minutes of Duterte speaking is that he wants a better Philippines. Don’t we all?

To be fair, SONA 2019 is not much of a snoozefest. Thanks to his filthy mouth and unnecessary side stories, we just got all pumped up…with confusion. In a nutshell, Duterte’s SONA only offered few updates and much of it was really just SKL (share ko lang) moments and his whims.

Duterte talking about a 3-day water shortage while he was in Davao: “My girlfriend would smell like hell. So I waited for the water to come back so I could bathe her.” ?#SONA2019 pic.twitter.com/kOYHmQJPr4

Duterte was talking about the water service interruption in Metro Manila—a major issue which, by the way, persisted until recently. Anyway, he was in Davao when a three-day water interruption occurred in Metro Manila. He didn’t want to go home to his girlfriend smelling like hell. “I waited for the water to come back, so I could bathe her,” he said. “Kung hindi ko sinabing putang ina, hindi magkakaroon ng tubig.” The audience laughed. Yup, that’s such an important bit of information for the Filipino people.

He rarely wears his glasses

It’s common knowledge that vision and overall health deteriorate as one gets old. Duterte isn’t an exemption.

“Suot ko lang ‘to paminsan-minsan,” he said referring to his specs. But aside from revealing his rare habit of wearing his glasses, he also kept forgetting names including Secretary Berna Romulo-Puyat’s.

He also warned people who smoke. “They should be exterminated from the face of the earth,” he said after asking who in that plenary hall are smokers. “Exterminate” is a big word, huh? Well, Duterte also knows the curse of smoking. He himself was a smoker, and he attributes his Buerger’s Disease to that habit. He has a point, no? Take good care of your health, friends.

He doesn’t have rich friends

Tell me who your friends are and I will tell you who you are, they say. And then, here’s the President talking about the friends he has made so far. He claims none of them is rich. According to him, he dislikes rich people because they’d just ask him favors while he is still in power. Okay, as you say.

He had a great time as Davao Mayor

We cannot determine if this is SONA 2019 or just a nostalgic trip down memory lane to when he was still Davao Mayor for 23 years. Davao was such a great city where he implemented orders, like the drinking curfew, well. It was also during his time as Mayor when he met now DENR Secretary Roi Cimatu. Side story: Duterte had to share a story about Secretary Cimatu gazing at two Caucasian girls in bikini. As if we have to know.

He believes in a higher being

“I am a believer of a universal minder.” #SONA2019 pic.twitter.com/Ou2YGsdH4B

Duterte doesn’t believe in a god who would create hell for his creation. Instead, he believes in a universal minder. He didn’t expound on it, but it also looks like the President believes in the supernatural things psychics could do. A psychic even told him the center of the Big One is right there in Batasang Pambansa. And he kind of wished it happened while they were all there. Cool. Is that the solution to corruption?

We heard it before, and he said it once more: He’s tired and he wants to resign. Uhm, is this some think piece from a youth publication? Sorry, it’s not. But why is he still in office? Well, he said he still dreams of a comfortable life for everybody and he dreams of a Philippines better than the one he grew up in. That’s his vision. Well, that is if he could. “If I cannot, I’m sorry,” he said.

Yeah, he had to say it again.

Imagine this--your friend breaks up with her boyfriend and is completely heartbroken. She...

By Kristine Crouch Photography by Patrick Segovia Lentil bolognese “Nobody cares that you’re...