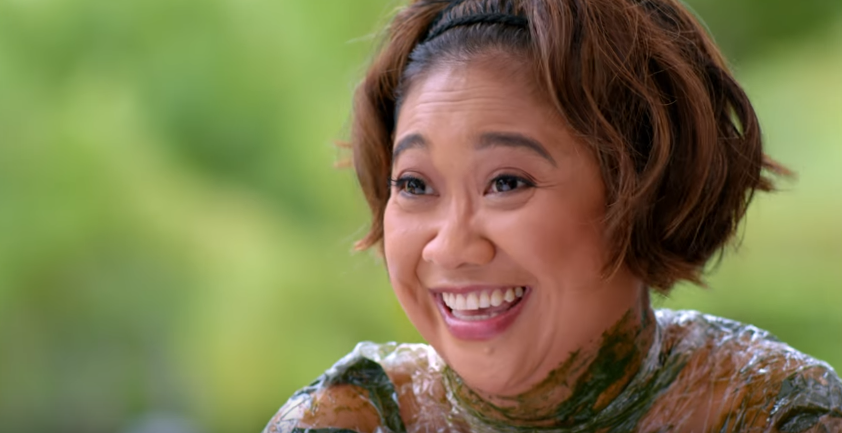 Anyone around here who’s even half-interested in movies is pretty excited now that this year’s Metro Manila Film Festival isn’t going to be full of the usual horribly mainstream fare. Literally everything we asked for to go away in the MMFF has been kicked out in favor of carefully-selected, seemingly better (we say that because we’ve yet to judge everything because they’re not even out yet) entries. Naturally, people are already complaining.

You’ve got your expected complaints from the stars and producers who didn’t make it this year. All their gripes revolve around this baffling explanation that “Christmas is a time for the family” and “people just want to laugh,” and they’re apparently not gonna get that if the eight picks don’t have any combination of Vic Sotto, Vice Ganda, and Ai Ai de las Alas.

Nothing against them, though, but we’re pretty sure that it’s proven everywhere else that you can make a family-friendly movie that isn’t trash. If you’re looking for a movie that’ll cater to the mainstream, it looks like Vince, Kath & James wants to be that, as it’s an adaptation of that annoying Facebook story that went around earlier this year. If you want a kids’ movie, decade-in-the-making Rhian Ramos movie Saving Sally looks like it’ll be that. If you want to laugh, there’s Ang Babae Sa Septic Tank 2. You’re free to like whatever you want, but there’s nothing wrong in trying something new for one week out of a whole year.

We’re just glad that we won’t witness any more Honor Thy Father-esque controversies this year. Hopefully.

As “posting for accountability” tweets resurface this new year, here’s a sign that...

SHAREAt least once in our lives, we had that shiny dream of reaching...