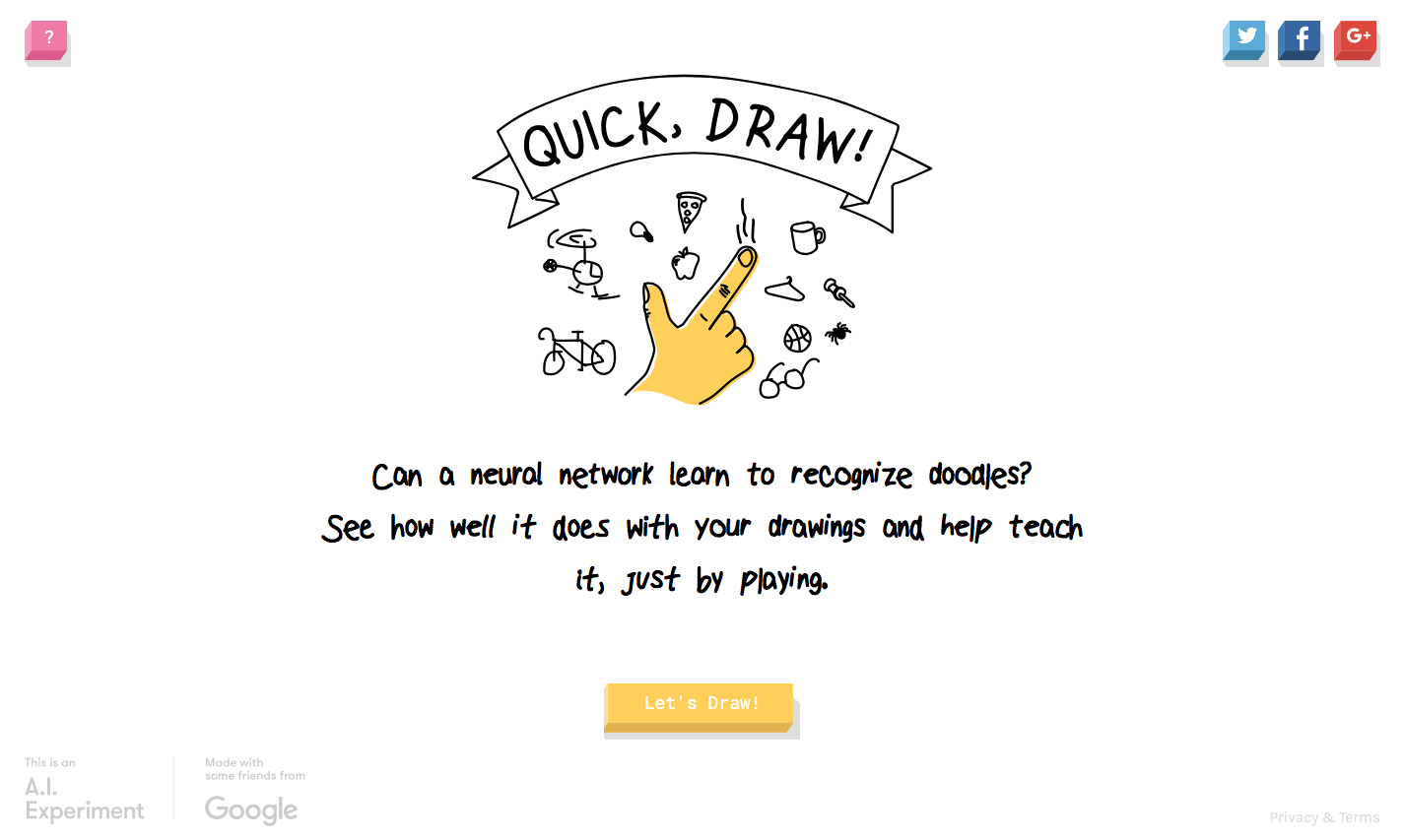 Remember back then when the first thing you opened on your web browser was Yahoo! and Google and not Facebook or Twitter? Lots of cool websites that did different, specific things were bookmarked instead of all being shared and centralized on one place. Yahoo! Messenger was the “in” thing back then and you wasted your time going back and forth on sending cringey emoticons and tinkering with several, individual websites at once.

You’re still wasting your time now, and some of those cool websites from way back are gone, but there are still gems on the Internet that will remind you that there’s more to the webz than arguing on Twitter, sharing memes, and reading fanfiction. Stop giving Zuckerberg more money to spend and type something new on the search bar. These websites are the crème de la crème of time-wasters: 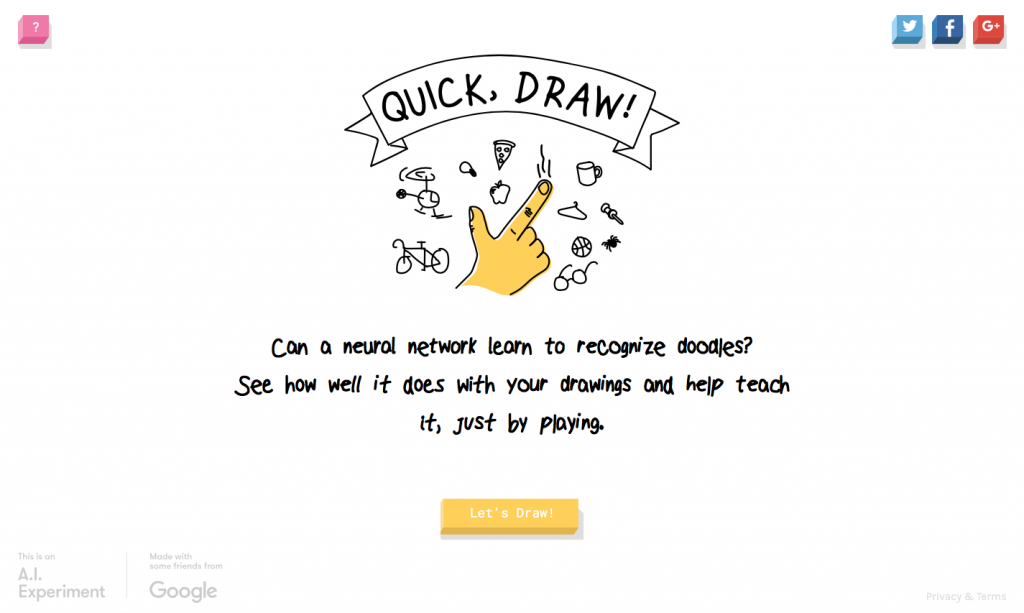 Fresh off the Google AI tech oven, this website asks you to draw several objects for an AI to guess. Some objects range from a house to a UFO to even the Mona Lisa, and it’s both hilarious and astounding for the AI to come up with guesses. Play this during your 10-minute break in between classes.

“A collection of experiments for exploring how music works, all built with the Web Audio API,” the description on the website says. It’s cute and easy to use, and the most fun is that you get to make your own jams while learning about melodies and stuff like that. Play this while waiting for your Uber driver. 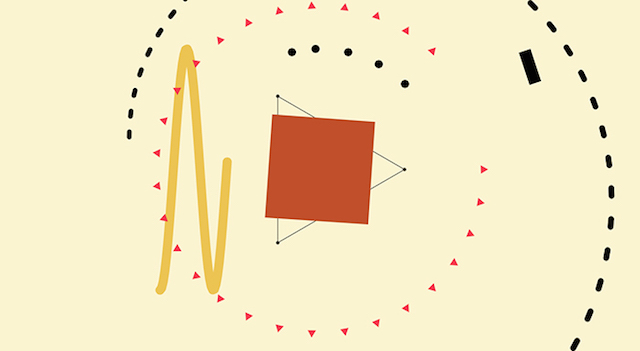 Another website that deals with music, Patatap turns all the keys corresponding to the letters of the alphabet into a distinct sound. The sets of sounds refresh every now and then, and it’s fun to see the visuals each time you press. Play this with a straight face to fool your boss into thinking that you’re typing up those reports.

You Are Listening To Los Angeles 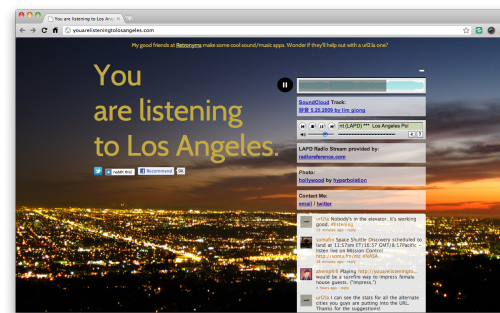 God I love this. Deep ambient electronic music paired with radio chatter from various cities in the United States in real time. Plays like a start for a good film, and you can just leave it on while you do other staff, like typing up another article a website. Remember when people used to open a tab that plays the sound of rain, another a loop on Youtube that plays the sound of a fireplace, and another tab just smooth jazz? No? Just me? Okay then.

Just reminding you that this exists. Yes, an app exists of this too.

Think we missed anything? Sound off on Twitter and @ us at @scoutmagph.

SHAREWhat does it feel like to love someone with the same taste in...

We may or may not share the same style with her, but one...