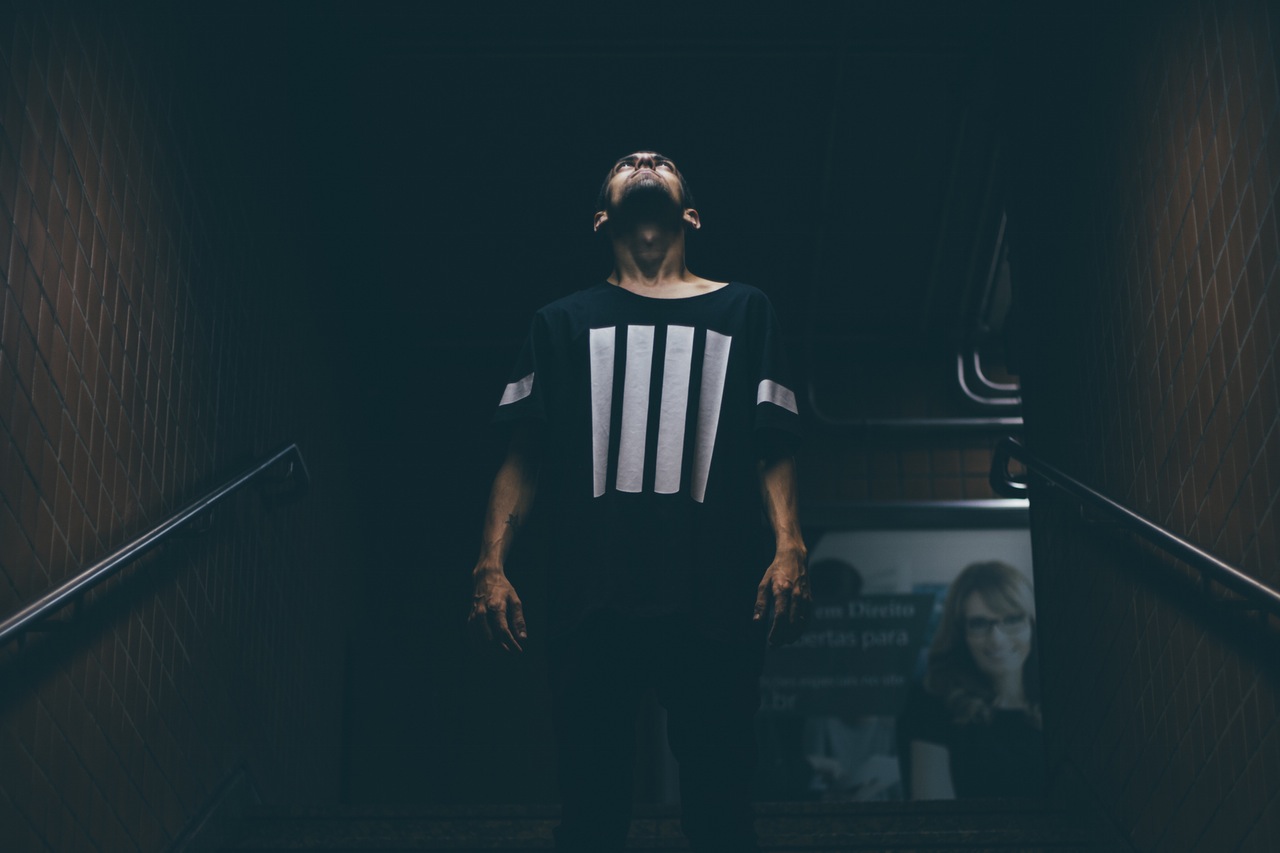 The future according to 2016 is not looking as great as we all expected. With the Duterte administration and Trump’s recent win, I keep wondering how my generation will be affected by politics in the next few years. Friends half-jokingly talk about taking advantage of their other citizenships, or dropping out and moving abroad. Uncertainty is now definitely more apparent than before, and being under a questionable leader is what this generation will have to face.

In the recent elections in the Philippines (and everywhere else, it seems), the millennials made up most of the voting population, an Inquirer article says. This means that our generation is vital for actual change in the country.

But the reality that most faced beginning last May was changed. We live in a time where the progress on peace, love and respect that our parents or grandparents tried to foster is in danger. Our leader “jokes” about misogyny, rape, and murder as if they’re harmless tweets. The economic gains that the country experienced in the last administration are being undone. Most of our ideals and dreams for the future of our country may have to take the backseat that they don’t deserve. The sad truth is that many parts of the world are in the middle of all these crazy events.

[pull_quote]Despite feeling the same uncertainty that people of my age are feeling right now, these events have showed me that my generation can actually make a difference. We’re quick in showing how we feel about a political situation on Twitter just as much as the best new food we’ve eaten or how tired we get from school.[/pull_quote]

In the US, protests from college students against another evil political figure are very common these days. In South Korea, hundreds of thousands continue to rally against their alleged corrupt leader, President Park Geun-hye. Locally, we’ve just had many student-led protests against the burial of former dictator Ferdinand Marcos. Thousands of people from different schools like UP and Ateneo held rallies hours after the SC made its decision to let Marcos have a hero’s burial. A lot more people especially millennials would tweet “Marcos is no hero” or “Hindi bayani si Marcos.” Many changed their profile pictures in Facebook to a black pic in protest of the burial.

Despite feeling the same uncertainty that people of my age are feeling right now, these events have showed me that my generation can actually make a difference. We’re quick in showing how we feel about a political situation on Twitter just as much as the best new food we’ve eaten or how tired we get from school. With social media and the internet, it’s easy for us to follow the news and learn on how we can be a part of social change. Maybe others would judge us for instant gratification, but the fact that we feel this way about serious issues like discrimination or corruption is definitely not a bad thing.

We may be fucked for our future, but if we do fight and if we do care, we can still make a stand for ourselves.

SHAREAnd so the rainy season begins. We all have our own ways of...