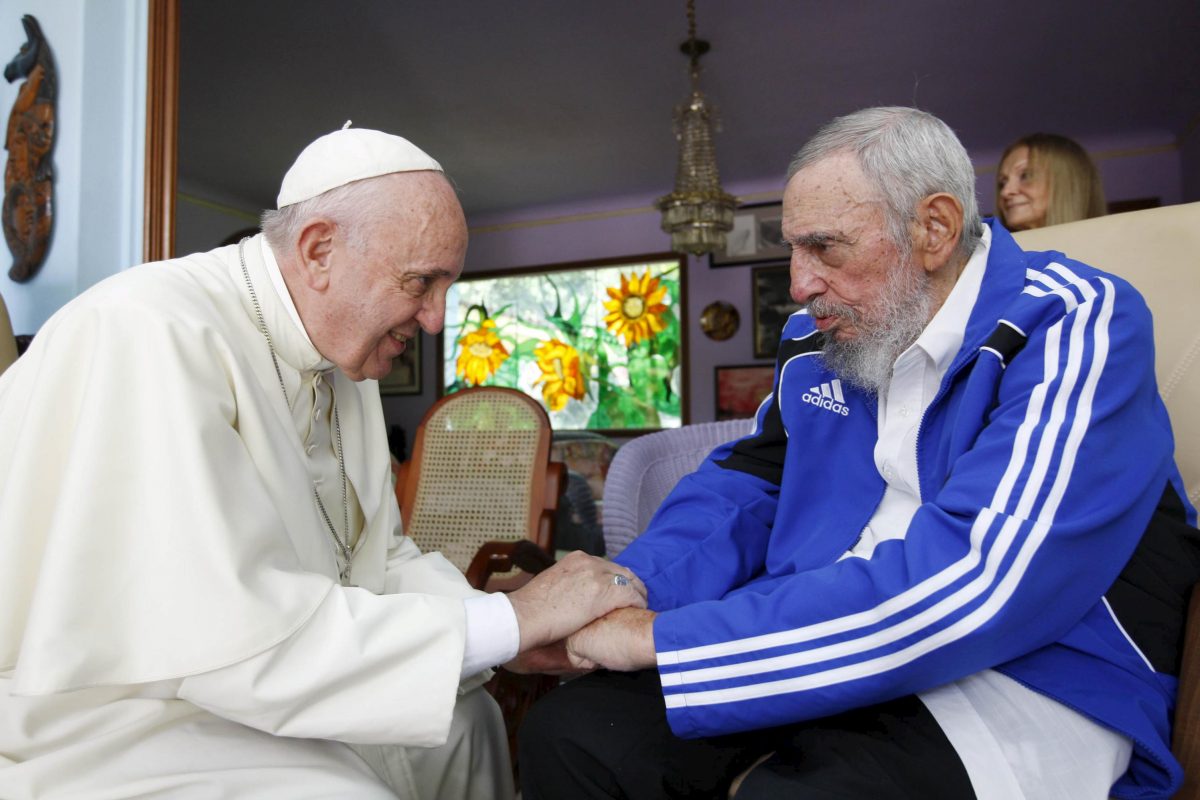 Fidel Castro’s death was announced a few days ago, with the announcement made by his brother and current President of Cuba, Raul.

Castro, whose looks had a striking resemblance with that of Liam Neeson’s during his heyday, was known as a revolutionary and an anti-capitalist. The Cuban politician famously once said, “If surviving assassination attempts were an Olympic event, I would win the gold medal,” after surviving 638 assassination attempts by the CIA. Known for his controversial revolutionary regime, Castro’s lasting legacy cannot only be seen on political matters, but also in fashion.

Castro has donned his trademark military uniform since he first came to power, a look that can be associated with communism. The heavily-bearded, cigar-loving Cuban dictator sported his guerrilla-chic ensemble all throughout his political dominance and to some extent became a symbol of the increasing Cuban military superiority. Often times he also sported military caps when meeting dignitaries from other countries like Vladimir Putin and the late Nelson Mandela.

As his political power started to decline, so did his health and military look. At a Labor Day celebration at Cuba’s capital Havana, Castro was still sporting his signature get-up but with a twist: the revolutionary traded his black combat boots for more comfortable running shoes engraved with the Cuban flag’s colors, a sign of a more modern yet still reserved Fidel Castro.

In recent years Castro’s health started deteriorating which made him decide to transfer his presidential duties to his brother. After his retirement from public office and his recluse, the former dictator had a renaissance in terms of his clothing. Following his recovery from an illness, Castro ditched his signature military attire in favor of something more comfortable. And what else is more comfortable than tracksuits?

At first it was FILA, then a few tracksuits from Nike. But it was Adidas he stuck with and started an unlikely relationship. He loved his Adidas tracksuits so much that he even wore one when he met the pope. Fidel Castro may be remembered for his left-wing political views, but his iconic looks will go down in history too.

SHAREHere’s a hard to swallow pill: Humans can be so great at many...

SHAREWhen you run out of things to blame and solutions to suggest for...