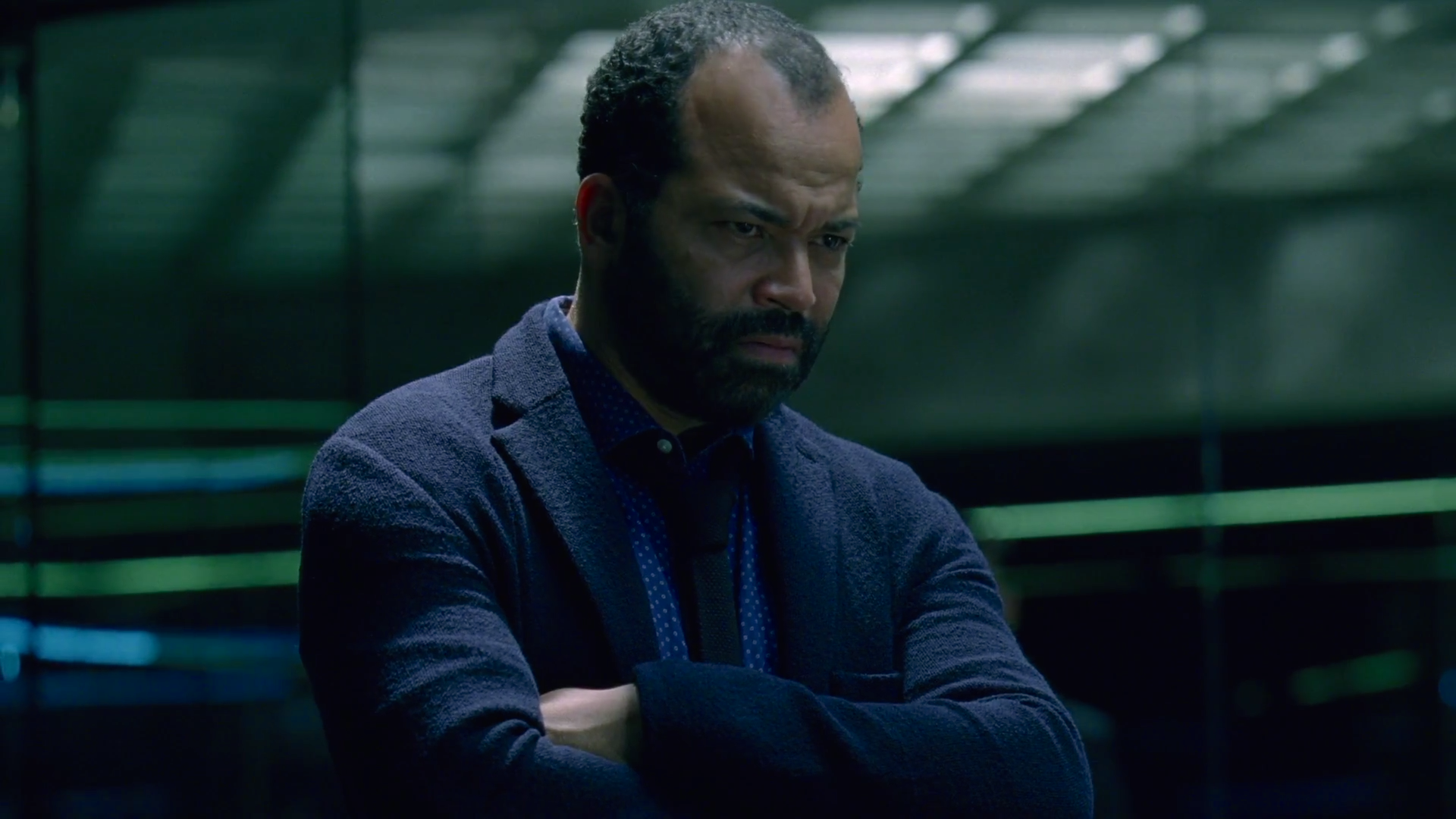 Westworld just wrapped up its first season after 10 weeks—10 weeks that felt like they just flew by—and man, was it a doozy. We abstained from writing too much about it as it was going on because the whole thing was a doozy, and we needed some time to unpack everything that was tied up neatly with a ribbon on top.

Real quick rundown, with a healthy spoiler warning to those who haven’t caught up yet: if you’ve been wondering why it takes three months to stretch a one-and-a-half-hour movie, it was because the showrunners spent all this time to build our sympathy for the robots, or “hosts.” The original story was about how the robots suddenly just go haywire and start attacking hapless humans, so it’s easy to root for the human race. Where the writing separates Westworld from Terminator is the fact that the extremely-advanced A.I. hosts are pretty much treated like oppressed, colonized natives, who don’t know better until they start literally knowing better, to the point where even the androids’ creators think they’re getting a terrible deal.

So even though most of the humans who come to the futuristic theme park are total scumbags, for the sake of balance, let’s take a look at the likely saviors of our race. Westworld better be brewing a good reason for their survival for the next season, which likely won’t be as good as the first considering who’s remaining, but that’s a story for another article. 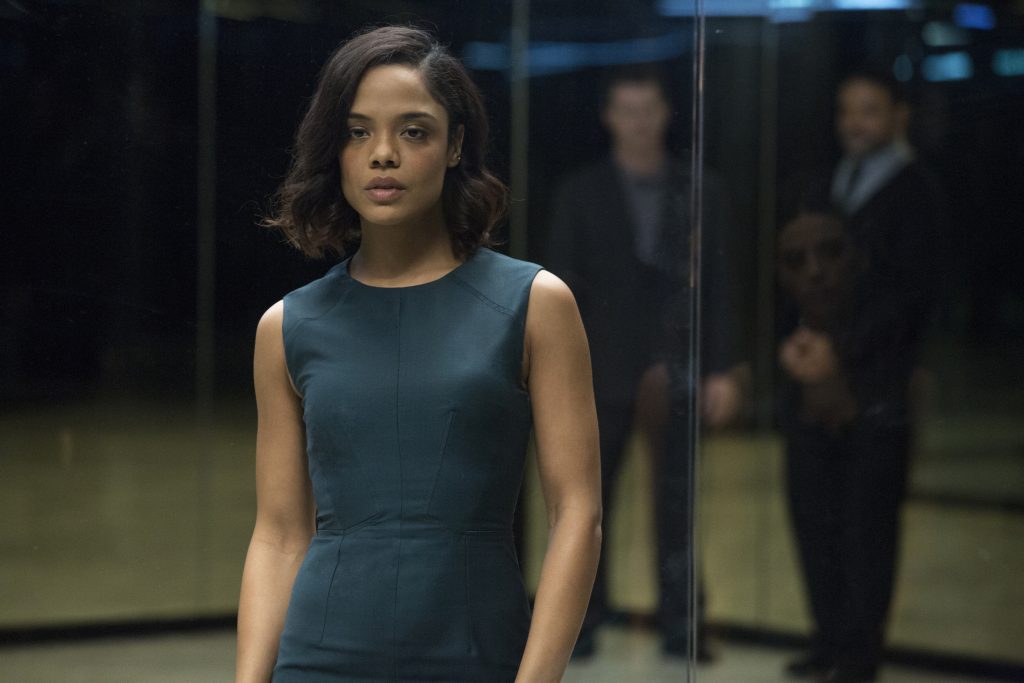 Charlotte Hale (Tessa Thompson)’s got amazing business acumen if she’s able to get a high position in a company like Delos at her young age, but how useful is she in a fight against merciless androids who can easily repair themselves? 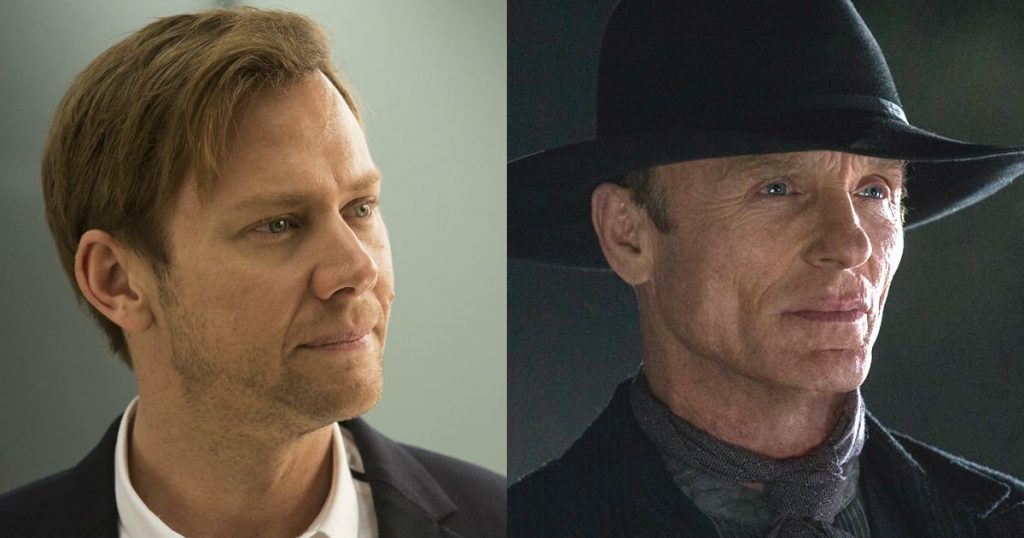 The most compelling, badass, and whatthefuckiest character in Westworld is also the worst guy the guests can count on to stop the host rebellion. William (Ed Harris) has proven that he can kill anyone in almost any way imaginable, but he’s also proven that he’s on the side of the hosts ever since he first came to the park, even if he still doesn’t understand the point of the Maze. Although he knows and loves the fact that there’s finally some challenge to the entire game, he’ll only be fighting for himself, and even then, who knows how long he’ll survive the hosts at his age?

There’s a reason why the head of security Ashley Stubbs (played by forgotten third Hemsworth brother Luke) was kept alive by the end of the season (as far as we know, as he’s been taken by savage Native American hosts), and that’s because he’s honestly the best gung-ho damn chance the humans have for survival in this desolate world. Granted, we don’t actually know for sure if he made it, and the hosts made short work of his operatives, but still. Best chance. (And he’s a Hemsworth, dammit.)

The host who started everything may also very well be the host who could stop it. Although there isn’t much of a reason for Dolores (Evan Rachel Wood) to suddenly help the humans, especially after the revelation that the dick who’s made her life hell lately is the same guy she actually fell in human love with, there’s still a sense of mercy in her. If she does decide to ease up, then the power she possesses makes her very vital to the warmbloods.

Of course, the smartest host in the park is also its most compassionate. Bernard (Jeffrey Wright) has already proven that he is capable of sentient, autonomous mercy, and considering that he is the most powerful host (who we didn’t think was a host) in the park, he could very well be the key to stopping all the madness. Not that he absolutely has to, though. Things are fine the way they are.

SHAREIt’s been almost a month since we elected our new set of leaders....

SHAREThis year’s San Diego Comic-Con has come and gone, and as always, there...

SHARELet’s be real: If we want to learn about safe sex, animes may...