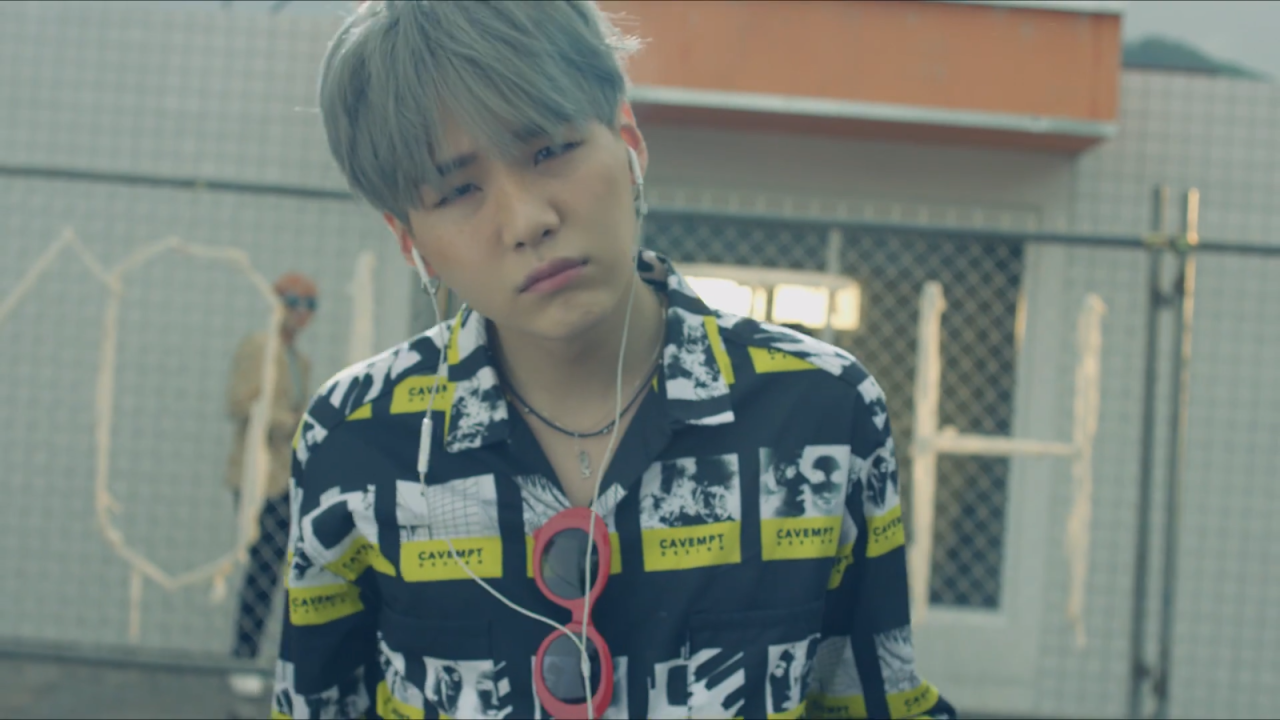 In every barkada, there is that one sarcastic friend who lives on real talk and dry humor. K-pop groups are no different. Those who aren’t familiar with various acts perceive boy groups and girl groups as full of fluff and aegyo (Google it and you’ll know), and we beg to disagree–idols have a dark side, and a real funny one at that.

Not including veteran savages such as Heechul and Kyuhyun from Super Junior, Jessica Jung, and Key from SHINee, we decided to round up some of the leanest, meanest idols and list down their best moments.

Don’t get us wrong, though. They’re probably just total fluffballs deep down inside.

If we had to rank these guys by the extent of their savagery, Jinyoung would probably take first place, or at least battle it out with BTS’ Suga. Jinyoung’s specialty is his quick wit and sarcastic humor, which he often takes out on youngest member Yugyeom. He also isn’t afraid to (literally) shove or step on any member who (also, literally) gets in his way. Jinyoung’s savagery even extends to his fans, rejecting their confessions of love or laughing them off. He also isn’t afraid to call out anyone who doesn’t use proper language.

At EXO’s debut, Kyungsoo used to be apologetic and shy. But the longer the group stayed under the spotlight, the more Kyungsoo began to show his true, savage colors. Nicknamed “Satansoo” by international fans, this idol drops truth bombs faster than you can say Byun Baekhyun. He can also give one hell of a headlock and laugh while doing so. Even EXO member Chanyeol, who’s practically twice Kyungsoo’s size, flinches whenever he does a thing. We don’t blame Kyungsoo lashing out though; he’s also one of the most bullied EXO members. 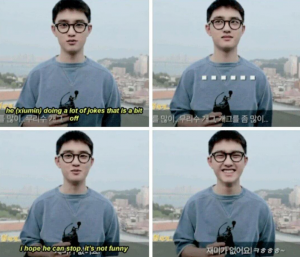 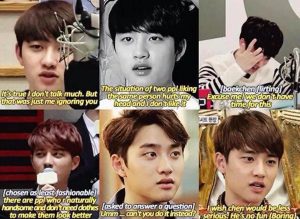 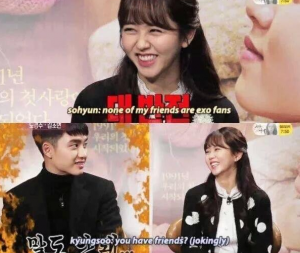 VIXX’s Hyuk is a mischievous devil whose weapon of choice is his words. His snarky comments rival even those of fellow savage member Hongbin. Though group maknaes (maknae = the youngest member) are supposed to be fluffy, Hyuk has sassed literally all of VIXX with his dry, smartass humor. He’s probably the next big “Evil Maknae” in the making. Fun fact: this guy can probably beat your ass at Overwatch, too. 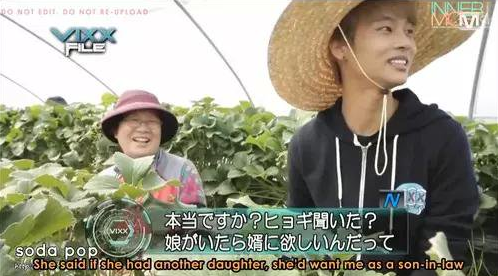 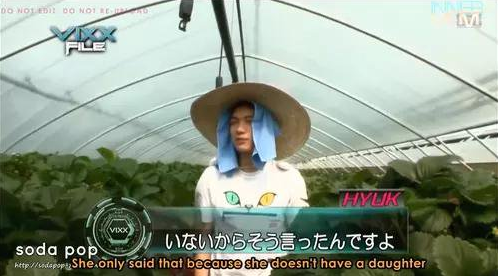 BTS’s Suga can kill his members as good as he kills verses in his rapping. He’s also probably one of Hallyu’s most well-known savage idols and his name is practically synonymous with the word. We’ll let the receipts do the talking. 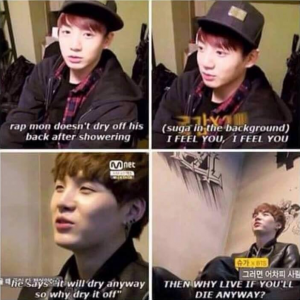 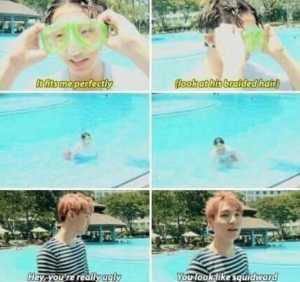 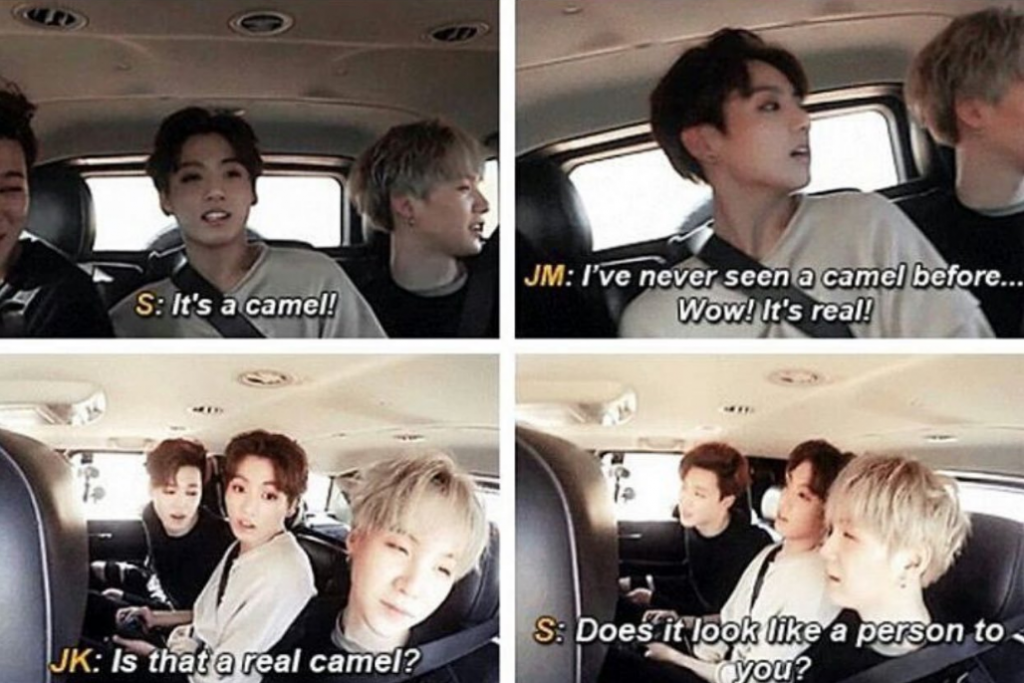 Kihyun may look harmless on the outside, but he’s actually Monsta X’s resident bully. He doesn’t just make savage comebacks to his members–he also provides them with harsh reality checks. And sometimes literally crushes their moments of happiness. Check out this video of him popping a bubble on member IM’s fingertip, and giving no fucks afterward. 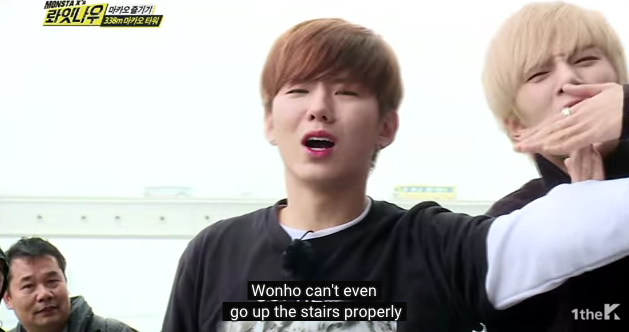 Fervent but not aggressive, playful but not meandering, and entirely serendipitous, the music...

SHARELess than a year ago, Jett Ilagan, a.k.a. Escuri, a.k.a. synthesizer for Between...