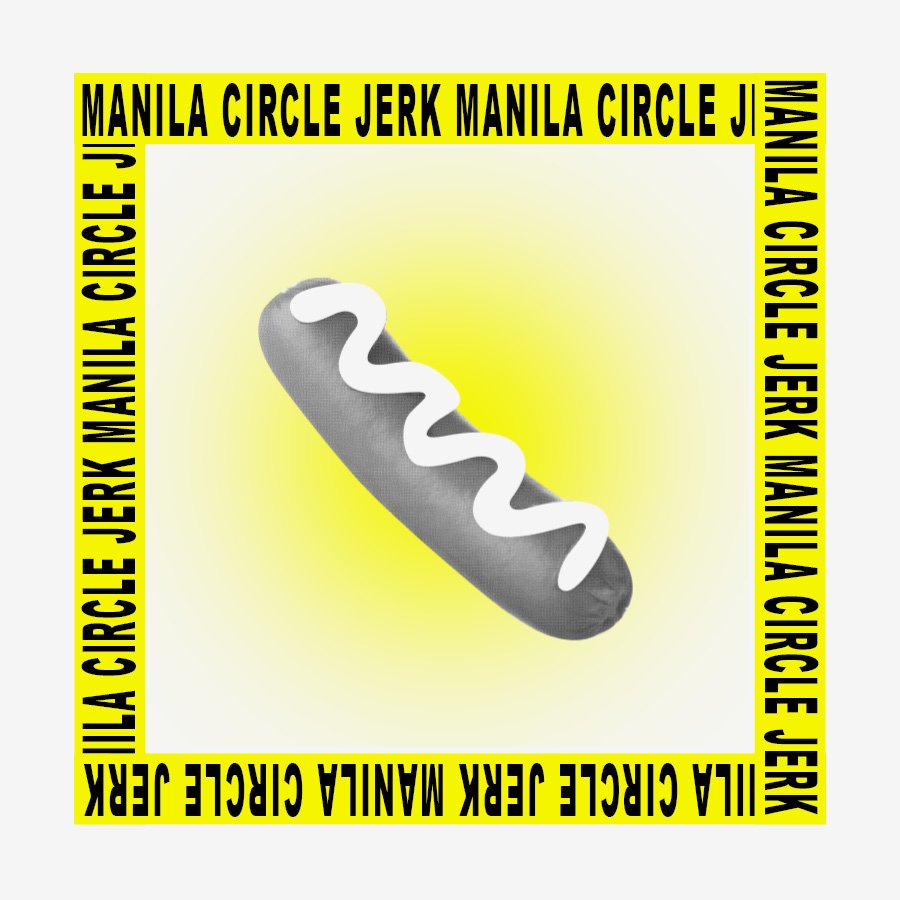 Somehow, someway, we never run out of favorites to talk about. But it’s geting hard for some of us. While our EIC Pepi is in South East Asia (in Bangkok, for pleasure. Take that statement any way you want), the rest of the team are also in South East Asia (in the part of Makati that’s not a leisurely stroll from Greenbelt) holed up in their cubicles. Gotta pay them bills, yo.

With these faves you might just find something that you want someome to gift you: 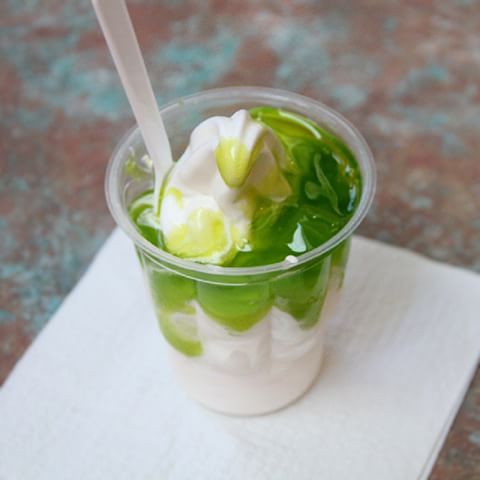 McDonald’s Lime Sundae – I’m vacaying at the moment so I feel pretty sad that no one back home can have it, but McDonald’s in Malaysia has a lime-flavored sundae and McFlurry. IT IS THE BOMB. You never expect it would be, but it is, also because—and especially becase—they made the genius move of adding coconut jelly in it. (Also, I’m well aware that this is my second straight McDo recommendation.) 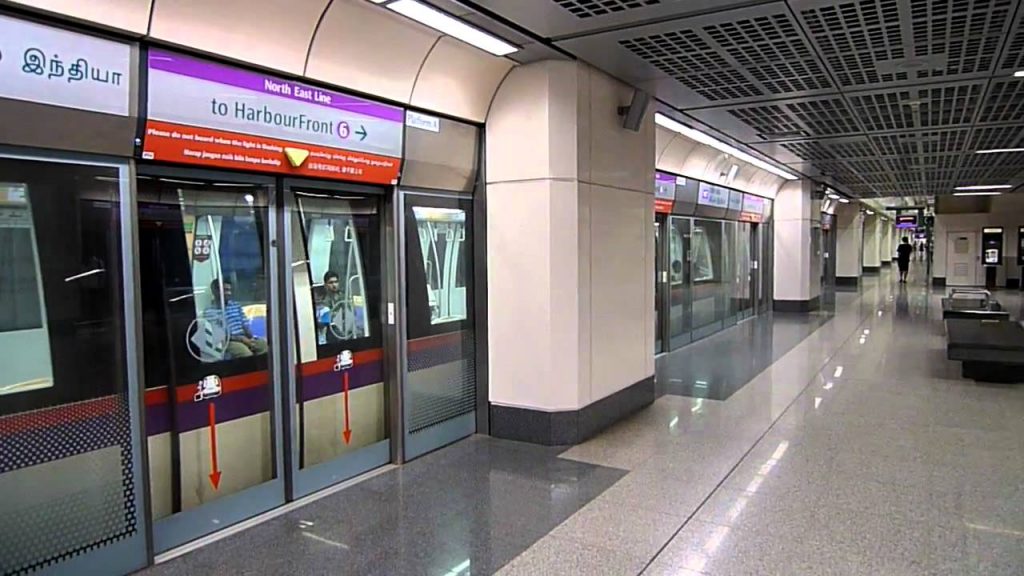 Singapore’s train system – This shit is a dream, man. An absolute dream that makes you realize we’re really getting robbed of all the nice things in Manila once you step foot in it and find that you can go wherever the hell you want using the train. This may be exactly how to fix the traffic situation in the Gates of Hell.

The Realm of Possibility by David Levithan – Books have always been my companion during times when I can’t even find the words to express what I really feel. And in those books, I would find lines to represent what I need to say. And as of now, I have these words from David Levithan to explain what I’m trying to say. “And maybe it is only by finding yourself separate that you can feel the true intensity of becoming close to another person.”

Jaden Smith’s “Fallen” music video – This is the second time I’m putting Jaden Smith on my #ScoutFaves. If you haven’t watch this video, you definitely should. I dig the Back To The Future sneaks and the shoutout to Cudi.

Jansport Hatchet LD – I’ve always dreamed of owning my own Jansport backpack ever since I was a kid and now I finally have one. The Hatchet LD backpack is great because it has so many convenient pockets to put your smaller stuff, perfect for travel.  I want it to be summer already so I can bring it with me on trips around the Philippines.

The Saem Duo Concealer – I finally found the perfect concealer for me and its coverage is so powerful that it could hide all my secrets. This handy stick has two tips–one for the liquid and another for the balm. The liquid concealer is also really easy to blend onto your skin. The best part? It doesn’t cost an arm and a leg, unlike most good concealers out there.

Team Coco in Germany – Conan should really just do travel videos! His videos in Korea were the best, and now he’s invaded Germany. And I visited those two countries this year so I’m happy to see Conan doing the same thing, haha. As usual, he was hilarious.

#MANILACIRCLEJERK by Den Sy Ty – First off, what a wonderful name for a project. The tape comes with a imagery-heavy video and there’s a lot of layers to unpeel, but a project like this isn’t unexpected from the unknown local Internet-bred rapper. Very interesting to say the least.

A new laptop – It’s been several years since I’ve received a gadget for a gift, and this takes the cake. Fun fact: My dad pressured me to buy any laptop when we were at the mall. I settled with a mid-range MSI that would just do the trick when (when, not if) I retreat to my Wifi-connected home for the Christmas break. Oh wait, I don’t have a Christmas break. Sad reacts only.

SHAREWith the current climate caused by the pandemic, we’re suddenly forced to think...

Whether you’re a rap, wrestling, or movie fan, there’s a shirt for you