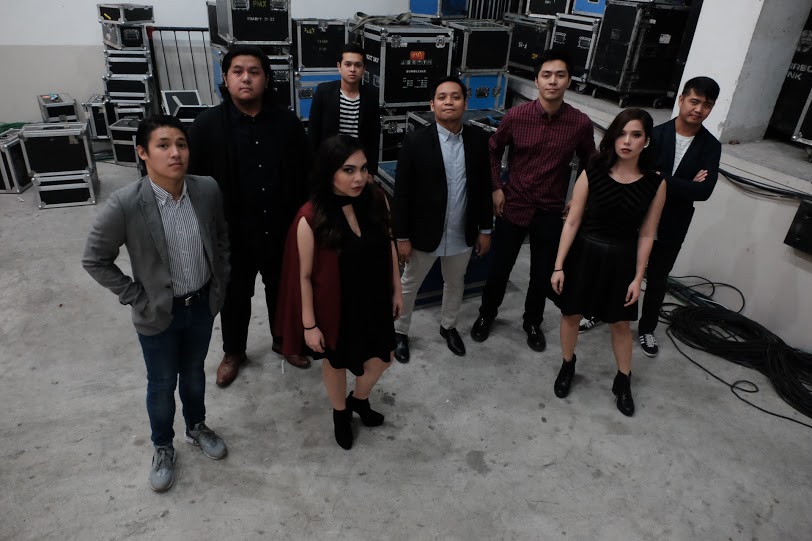 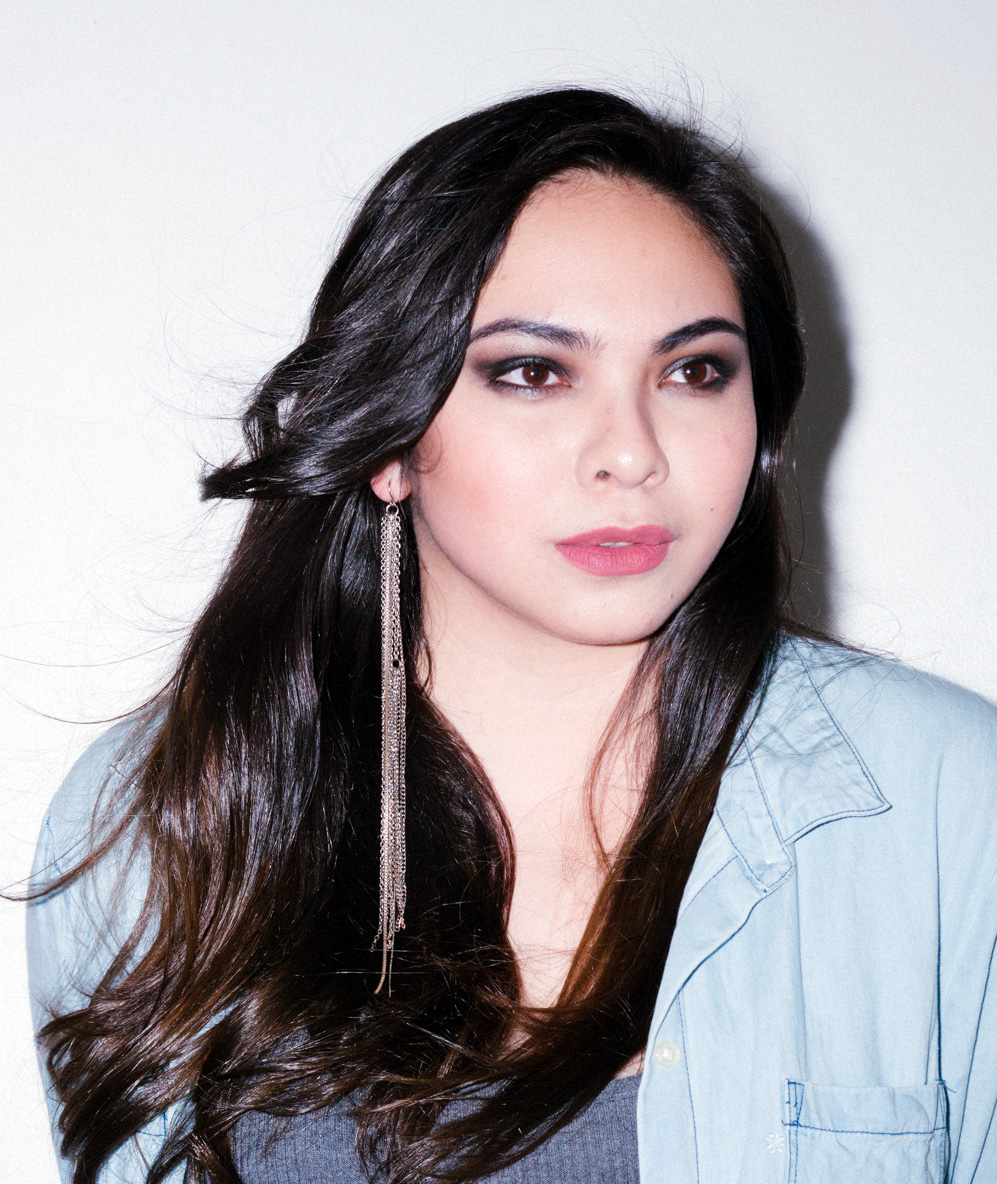 Having been under everyone’s radars since 2013, Cheats is a household name in the local gig scene. It wasn’t long before Filipino rock legend Ely Buendia took notice of their talent and offered to produce their music. They probably had the biggest album launch of 2015, squeezing in an audience big enough to make Saguijo into a crowded and stuffy sauna. Cheats also had an album re-launch earlier this year for a special repackage. If you’re just starting out with the independent OPM scene, this band a great way to get acquainted.

This weekend, we’re focusing our attention on the girls and female artistry. Cheats itself, with their own music oozing with girl power, is fronted by two prominent women in the industry–Saab Magalona-Bacarro and Candy Gamos. Aside from fronting Cheats with Saab, Candy is also known for hosting Jam 88.3’s Sugar Rush on weekday mornings. In this playlist, she notes down her favorite tracks by her favorite female artists.

1. A Sorta Fairytale – Tori Amos
“I see Tori Amos as that cool tita you’d always wanna hang out with because of all the crafting projects you’ll do together, and because of all her amazing stories about enchanted things. This song takes me to that feeling.”

2. Dance, Dance, Dance – Lykke Li
“I don’t think I’ll ever get tired of this song. It’s the first ever track that I listened to that lead me to become a fan of Lykke Li and her music.”

3. Warm Water – Banks (Snakehips remix)
“I’m pretty sure almost everyone has G.G.S.S (Google it) days from time to time. This song is my soundtrack for those days.”

4. Instinct – Shiina Ringo
“Every video that Shiina Ringo puts out is AMAZING, and I don’t think Instinct is her best song, but it’s what appealed to me the most. Every Shiina Ringo song is a treat.”

5. Pedestrian at Best – Courtney Barnett
“I love this song and I love singing it. The fact that Courtney Barnett is able to pull this off without a proper melody makes me appreciate it even more. This song also reminds me a lot of Le Tigre’s TKO, which I also love because of its angst.”

Not to preempt the result or anything