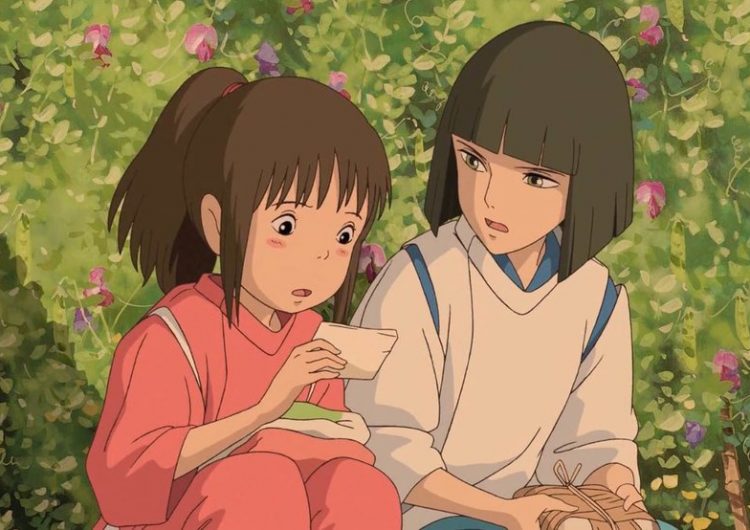 In a capitalist society, it’s easy to be saturated with competition. But before you dive into a new contest, take these words from Studio Ghibli king Hayao Miyazaki himself: “That sort of thing isn’t worth worrying about.”

According to Dazed, a Yahoo Japan report reveals that Miyazaki was ambush-interviewed while picking up trash in an area near his house. In pure paparazzi fashion, the reporter bulldozed his peace and went on to ask  his thoughts on “Demon Slayer: Kimetsu no Yaiba the Movie: Infinity Train” possibly dethroning “Spirited Away” as the highest-grossing film in Japanese box office history? Even in this unanticipated moment, Miyazaki stayed the eco-conscious unbothered king we know.

“No, I haven’t,” the director-screenwriter answered when asked if he’d seen the manga-based 2020 film directed by Haruo Sotozaki. “I rarely watch other things. I don’t watch TV, I don’t watch movies. I’m a retired old man picking up trash.”

Before you jump into a fandom war elsewhere, think of giving Miyazaki a break (particularly that one that was stolen from him while picking up litter.) “That sort of thing isn’t worth worrying about. There’s always inflation in the world. Right now, I have to pick up trash,” he said.

Sure, “Spirited Away” keeping the top spot legacy is pretty tight. But the creator himself wants to tell us that there’s more to life than that. “It’s better if people don’t concern themselves with things like box-office records and concentrate on making their workplaces harmonious instead. It’s fine as long as you work hard on what you’re making.”

Fuck my Zodiac readings today, I’m going to take advice from this king.

SHARETaal Volcano’s sudden eruption over the weekend affected a lot of lives. From...

SHAREJob hopping, no matter how common that word is for fresh grads, is...

SHAREEver caught yourself in a sleep paralysis? Your mind assumes everything makes sense...