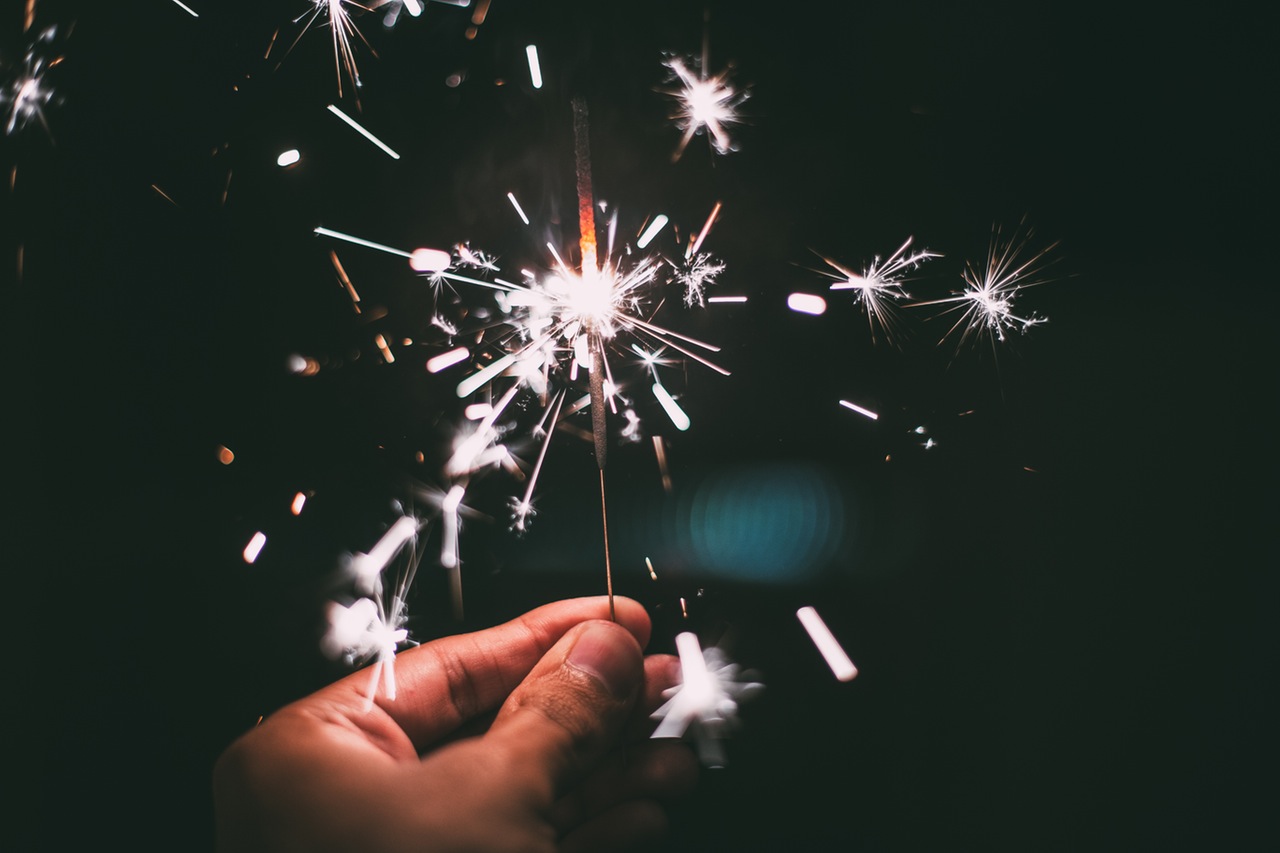 Happy new year, fam and friends! We hope you rang in 2017 safely and with all your limbs and sanity intact, and we hope your dogs made it out all right.

So the less said about 2016, the better, right? Mariah messing up her New Year’s Eve performance is probably for the better as our last memory of that terrible year. It’s still early and there hasn’t been much time for the new year to start being terrible, and although whatever will happen will happen, there’s no reason why we can’t make an effort to get it going in a good way.

We asked people around us for their resolutions and wishes for 2017, and scoured the internet for positive vibes from the Scout family. May your new year be as great as theirs, as much as possible.

2016 has probably been my greatest year. I traveled the world, I fell in love and I made my dreams a reality.

It’s been real, 2016! Too real that it’s almost unreal!! Thank you to all those that have supported me this year and happen find me somewhat interesting (woo hoo 200k! ?). Looking back to before I moved to the Philippines, I would never have imagined the year to be filled with so much joy, new experiences and for it to end the way it has (meaning awesome). Only just back in May I was little Lauren sitting in her humble office pumping out her paperwork from 9-5, and now I’m living with my family again and enjoying a new and exciting ‘paper-less’ career! I have no words! I’m over the moon and feel absolutely brilliant! ??? Before I go I’d like to leave you with something to maybe apply to your bright and beautiful year; “The grass isn’t greener on the other side, it’s greener where you water it”. It essentially means you are in control of the outcome of your life, so make it beautiful and enjoyable. Spread positivity to others through being good to yourself, it’s contagious! Happy New Year! ???❤️?✨?

[pull_quote]”For 2017 I just wish we’d start being less terrible to other people, and fight harder against injustice. 2016 was too much for us to not do something.” – Pepi, Scout EIC[/pull_quote]

[pull_quote]”This 2017, I’ll work on more to be a better version of myself in all aspects. As the wise man Justin Bieber says, ‘baby, you should go and love yourself.'” – Grace, Scout graphic artist[/pull_quote]

And, of course, arguably the most powerful new year’s greeting this year:

Shit happens ? Have a happy and healthy new year everybody!? Here’s to making more headlines in 2017 ? pic.twitter.com/0Td8se57jr