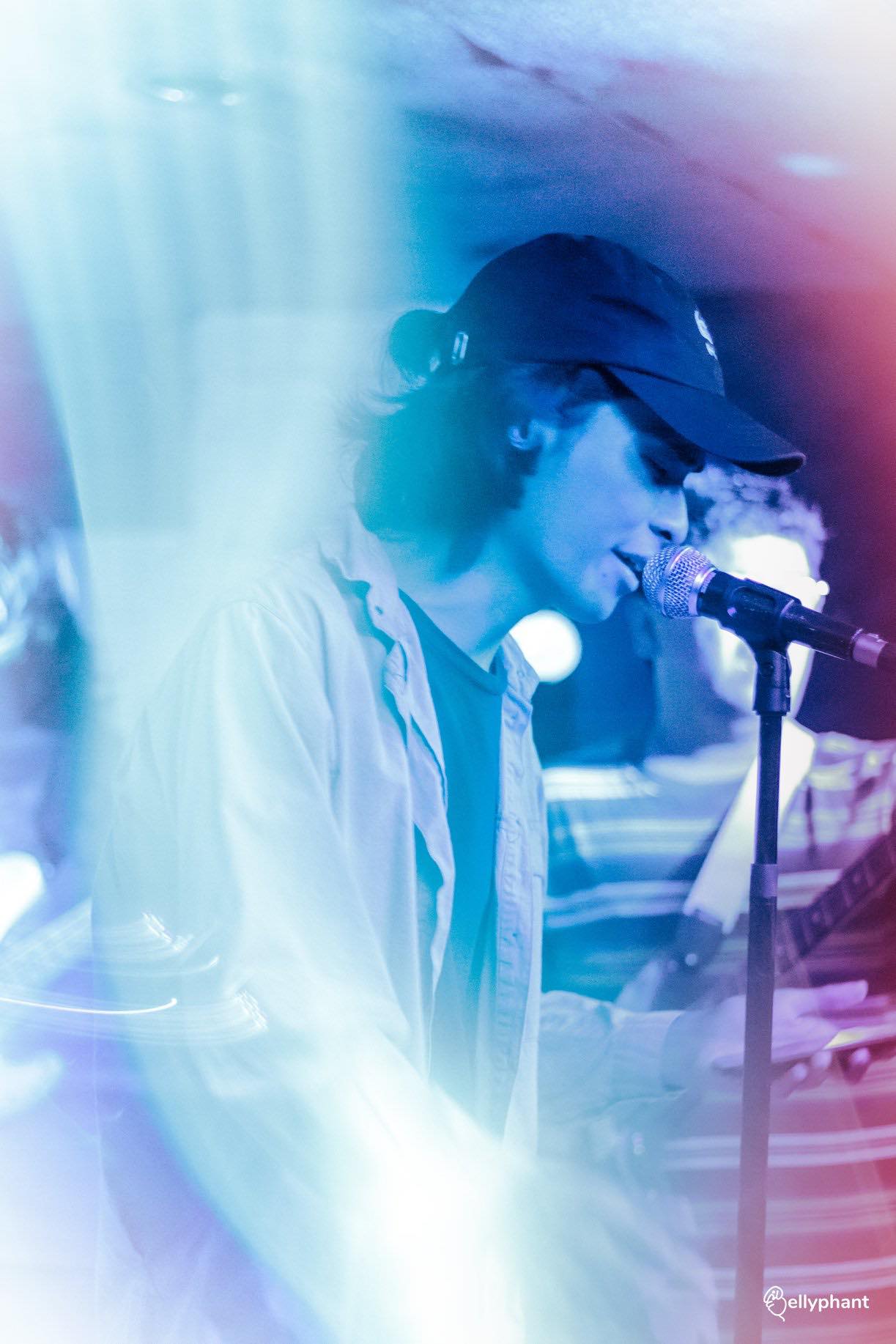 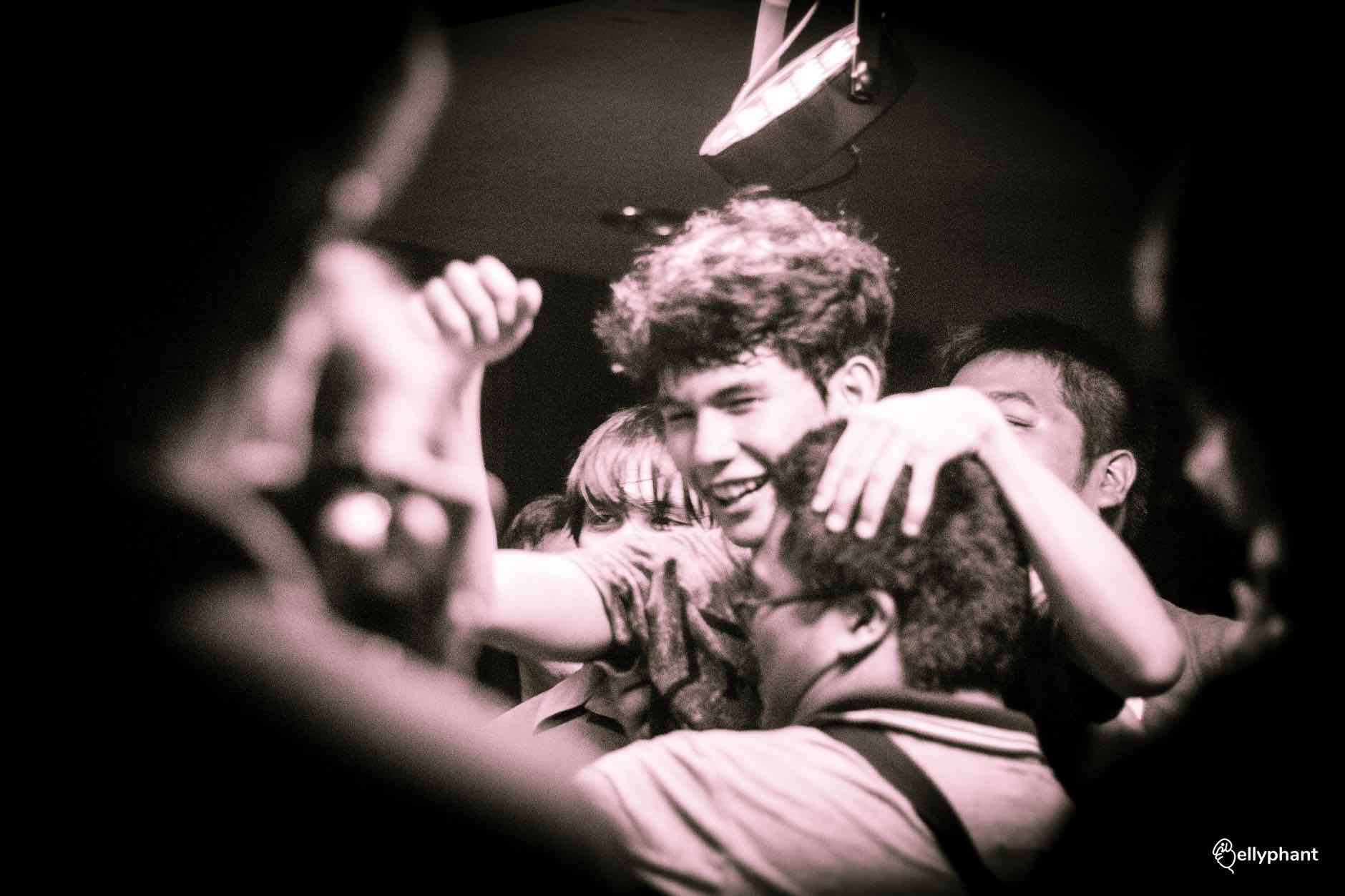 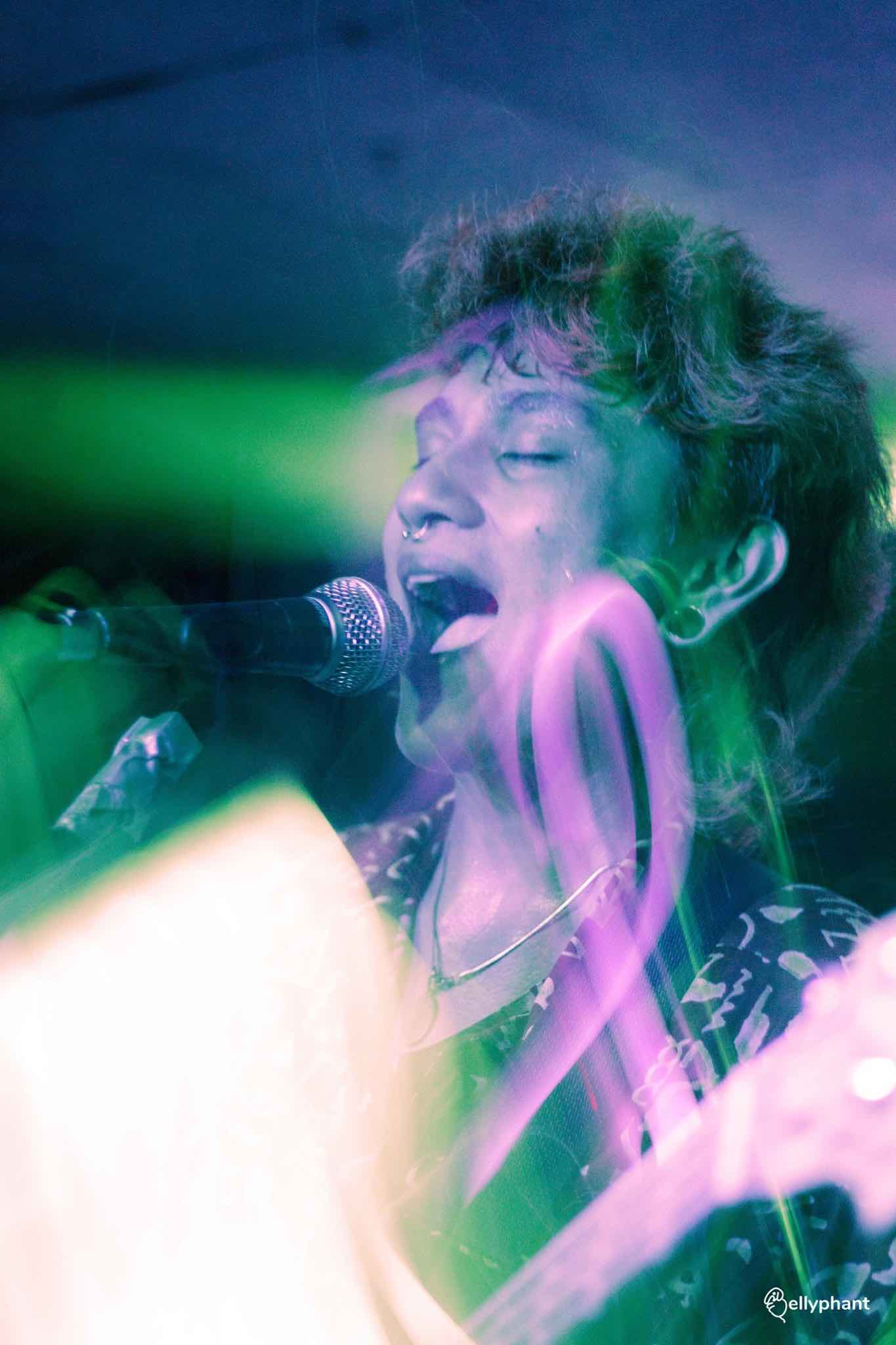 If your potential employer says these, get ready to run

5 Asian streetwear brands on our radar

SHAREStreetwear style has taken over our runways and closets for the past few...