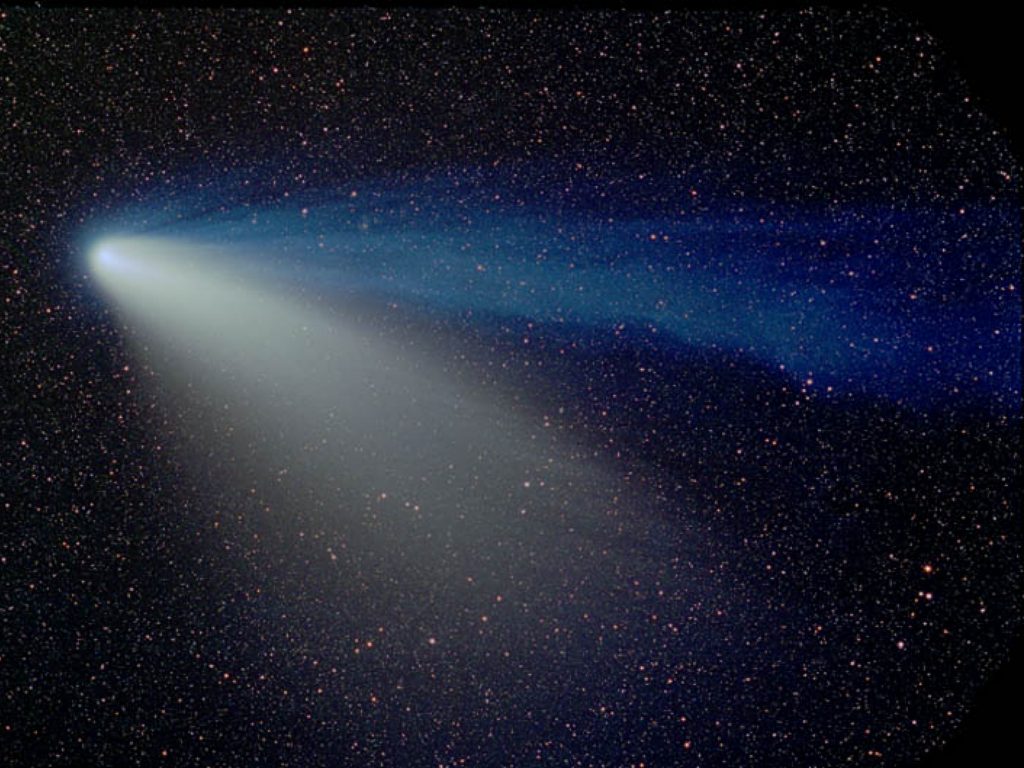 The Rosetta Mission, named after the famed Rosetta stone, have been probing the Comet 67P/C-G, for signs of water and amino acids, common ingredients needed to propagate life. Just recently, they have found evidence of glycine and phosphorus, essential elements needed the formation of DNA and cellular growth, in the comet’s fuzzy atmosphere.

This singular discovery could prove the age old question: how did life on Earth start? One theory, which has rapidly been gaining popularity, is one where all life on Earth came from meteors, asteroids, and comets. Now, with this latest discovery, the “comet seeding” theory has finally gained some traction and the team members behind the find are excited.

The team have published a paper in the Science of Advances, writing that “comets could have played a crucial role in the emergence of life on Earth.” The paper’s co-author, Herve Cotten, reportedly added, “The important point is that comets have not really changed in 4.5 billion years: they grant us direct access to some of the ingredients that likely ended up in the prebiotic soup that eventually resulted in the origin of life on Earth.”

Someone also created a Twitter for Comet 67P and it’s pretty witty for an object millions of miles away.

Yep. We have all
ESSENTIAL ingredients
for life on Comet #67P:

SHAREIf there’s one thing we know about Laguna-native Jett Ilagan, it’s that he’s...

Scorpio season, we’re ready for you