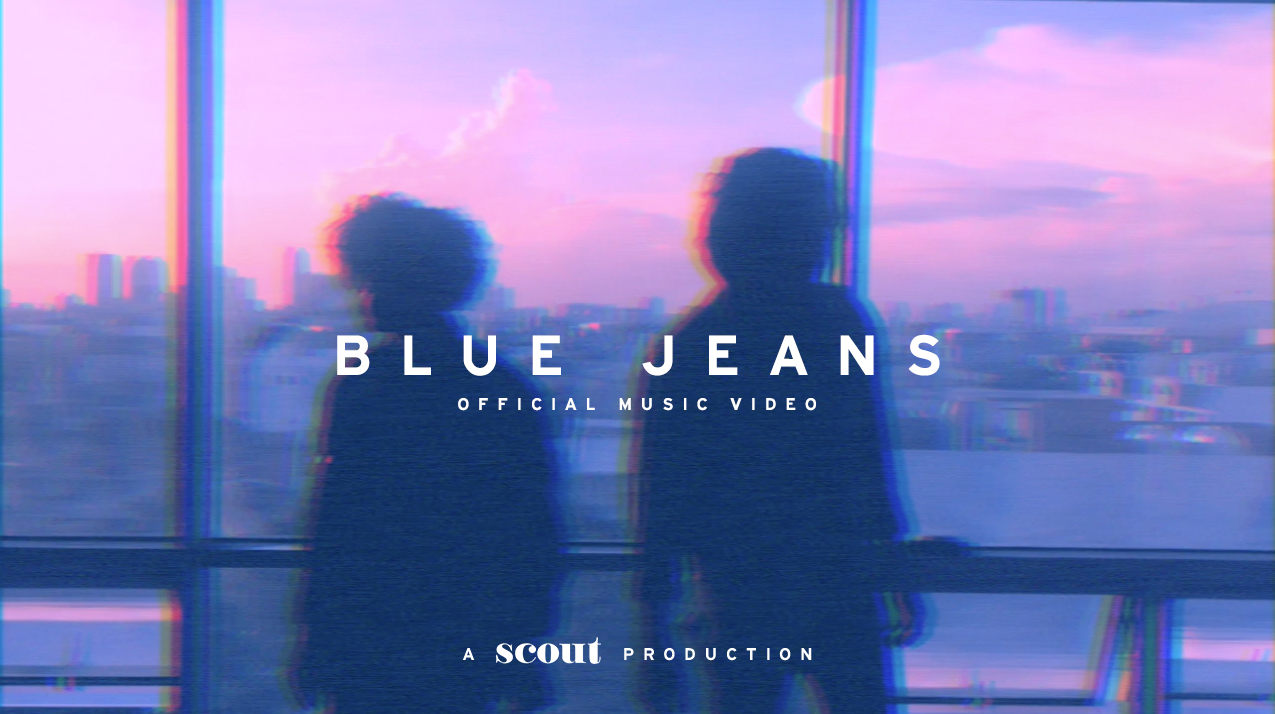 If you got to pick up our latest issue today then you’ve probably already read about just how awesome local shoegaze/r&b artist No Rome is. Or maybe you’ve even heard about him before that. I mean, he has been featured internationally, dropped two EPs, and worked with producer Ryan Hemsworth. The best part is knowing that he’s got a bright future in the industry–right now is simply the beginning.

Last November, we met up with No Rome for his Scout photoshoot and interview, and decided, hey, why not produce a music video with him as well? Grace, our graphic artist, picked the track “Blue Jeans” as the song to accompany the video. 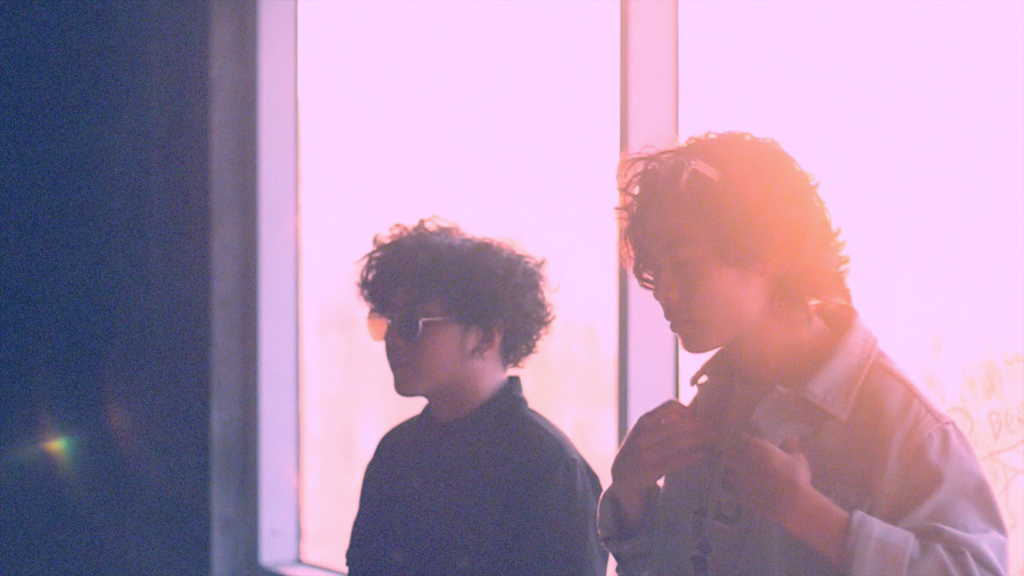 On “Blue Jeans,” Rome discusses how people easily misinterpret the meaning of its lyrics, saying that it’s a track that talks about the music industry and how artists these days are bent on following trends and sounding alike. “I’m very peculiar about lyrics. I want to be able to express things to people flat-out. There are some hints [in my lyrics] that you need to guess. Blue Jeans is not about a girl. It’s actually about music,” he shares. “100% goes to songwriting. I can’t release songs on No Rome if I never experienced it first hand or if I can’t identify with it.”

In the video, Rome is accompanied by friend and bandmate Lean Ordinario. Check it out below:

Fun fact: Rome once wrote a song for Scout cover girl Nadine Lustre, performed by his band Teenagers Die from Drama. She recently took notice and now she’s a fan. (And you should be, too!) 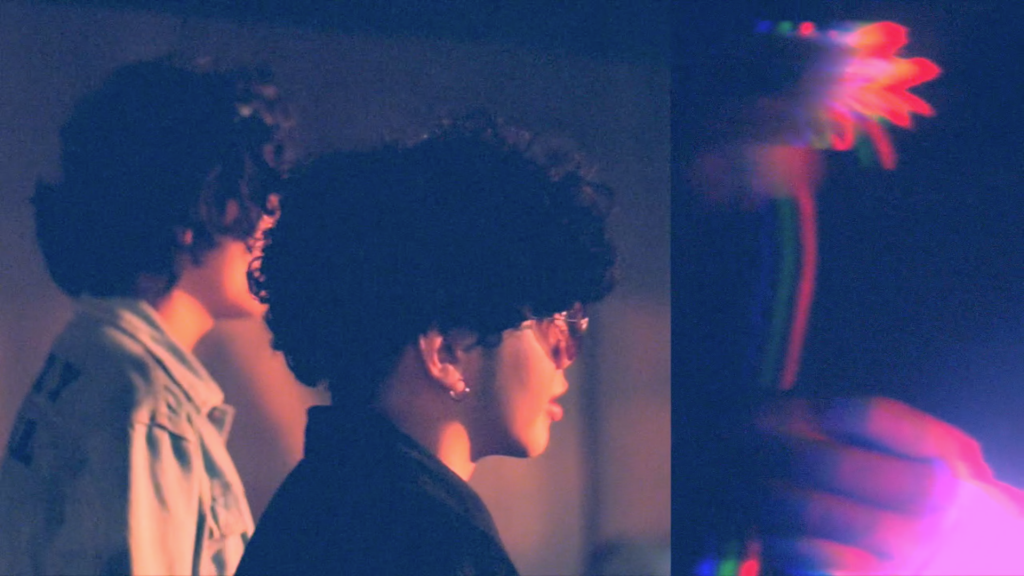 The friendship bracelets you made in Y2K are Balenciaga-approved

Y2K kids, remember those DIY friendship bracelets you made back in grade school?...

SHAREIf you’ve been raving about the recently debuted “Digimon Adventure” and the long-running...