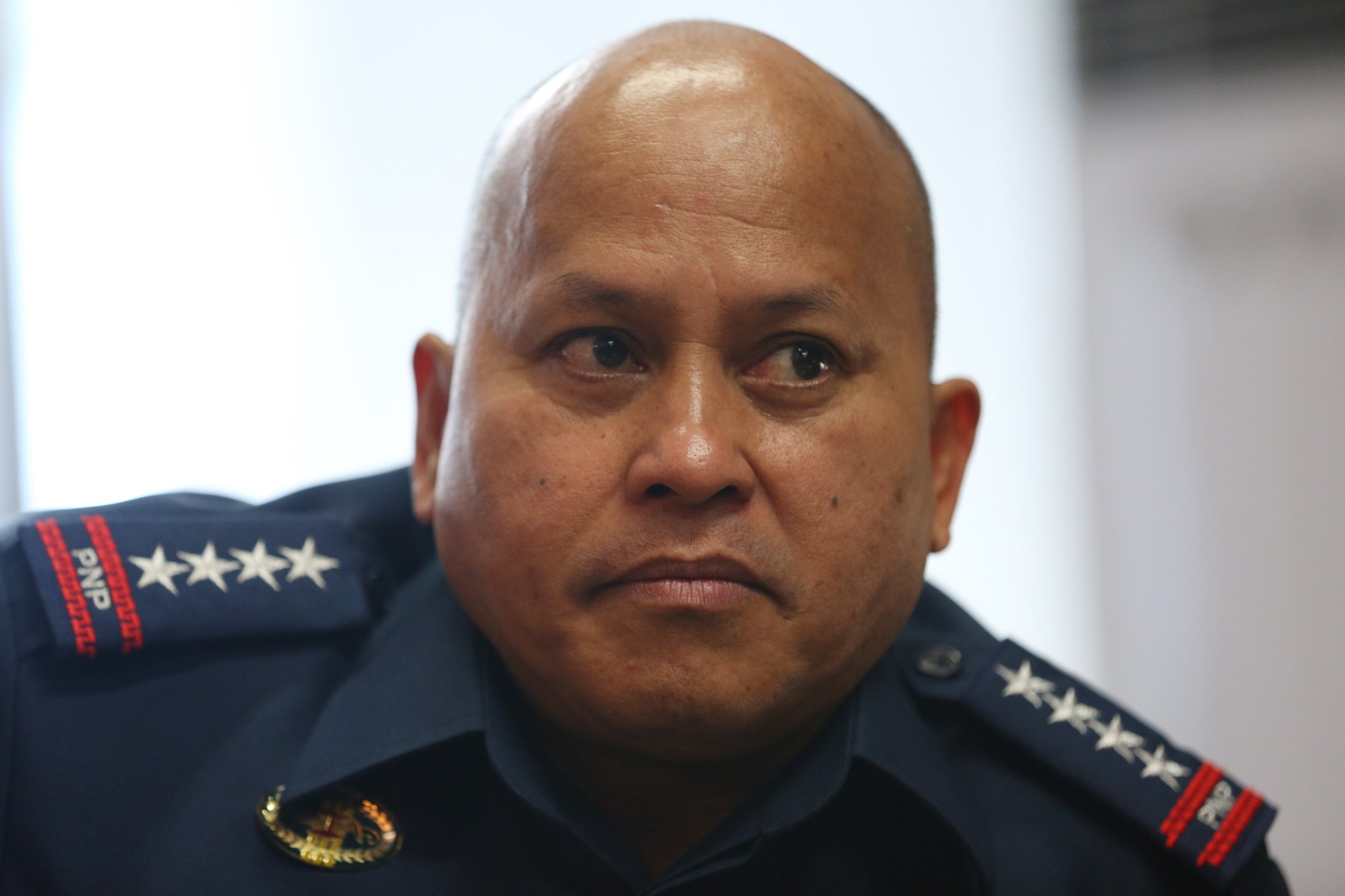 It sucks that a bigwig Korean businessman had to die before something was finally done about President Duterte’s bullshit War on Drugs, but it’s finally happened.

The PNP is halting all anti-drug operations, and it looks like it’s legit: all Anti-Illegal Drugs Groups are being dissolved across the nation as they focus on weeding out the corrupt cops. Of course, this move paints PNP chief Ronald “Bato” (heh) dela Rosa as reckless more than malicious, but we guess he gotta do what he gotta do, even if it’s all ironic.

Now that we’re getting this out of the way for now, here are a few things we—that is, the powers that be—need to formally declare war on.

SHAREFollowing a surprise club show in Cleveland and rumors of new material, Panic!...