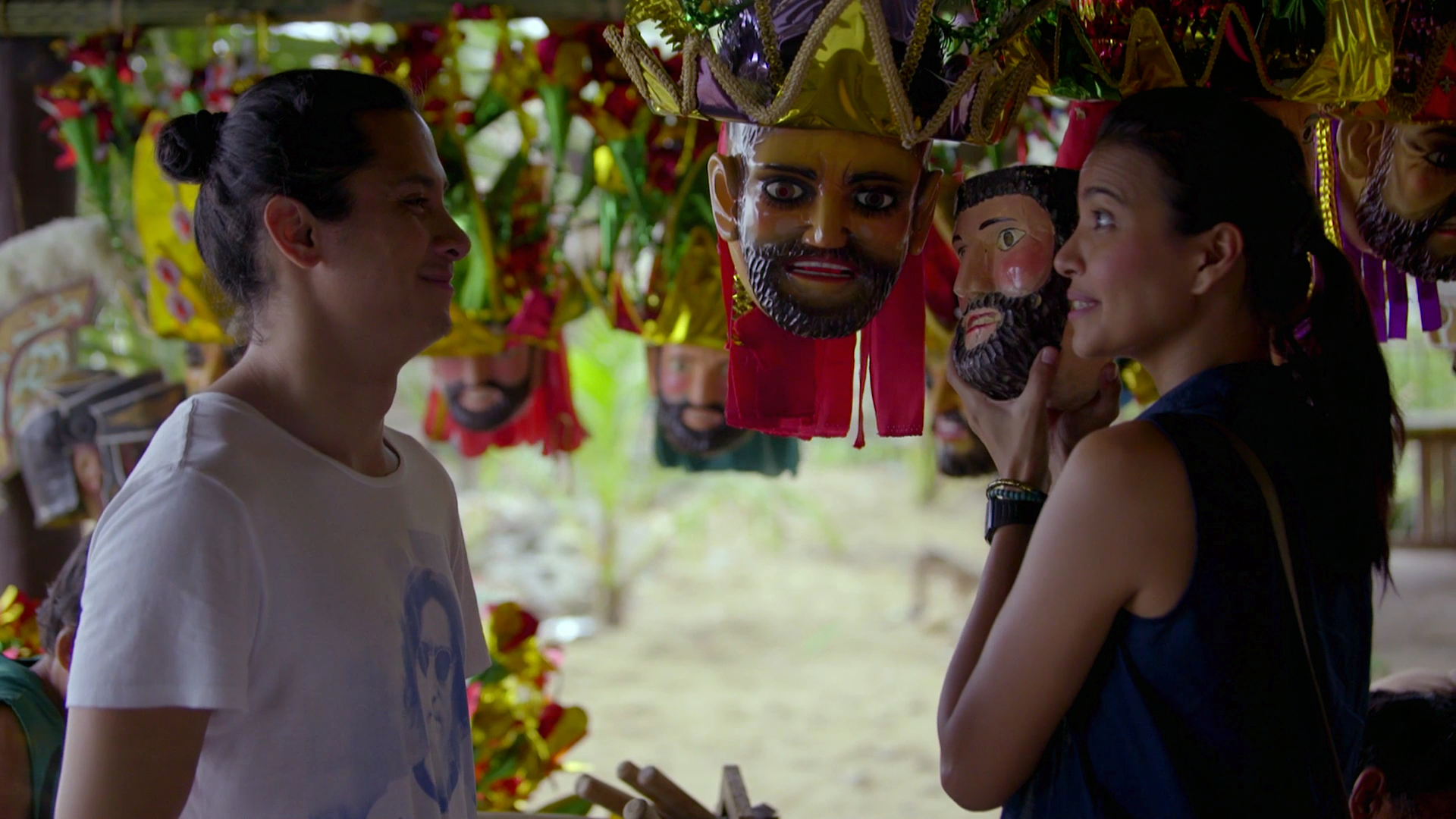 After being limitedly screened last year for 2016’s CineFilipino Film Festival, local independent film Sakaling Hindi Makarating is finally getting a nationwide release today, February 1. For ya’ll who don’t know, Sakaling Hindi Makarating tells the story of Cielo (Alessandra de Rossi), who’s been left by her fiance and boyfriend of 11 years. Cielo eventually begins receiving anonymous romantic postcards from different spots in the Philippines–thus starts her adventure to find the sender behind these cards. The movie is also director Ice Idanan’s debut feature, who thought of making a film after she herself went through a heartbreak.

We were lucky enough to watch a special advanced screening a couple weeks ago (and catch up with JC Santos as well and talk to him about his character), so we decided to share our thoughts on why you’ve got to watch this beautiful film. I mean, it wasn’t graded A by the MTRCB for nothing, right?

1. It shows how beautiful the Philippines truly is. 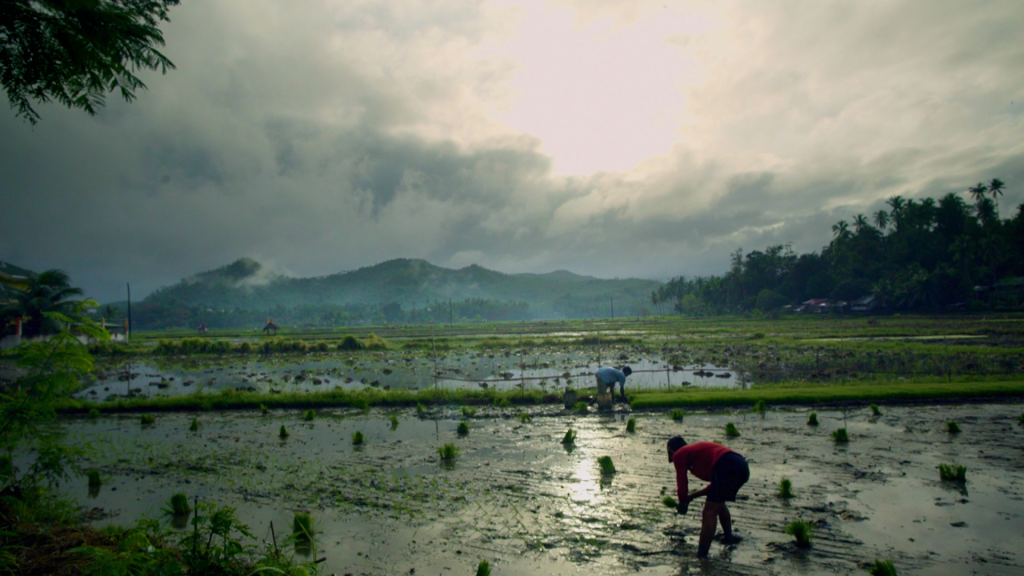 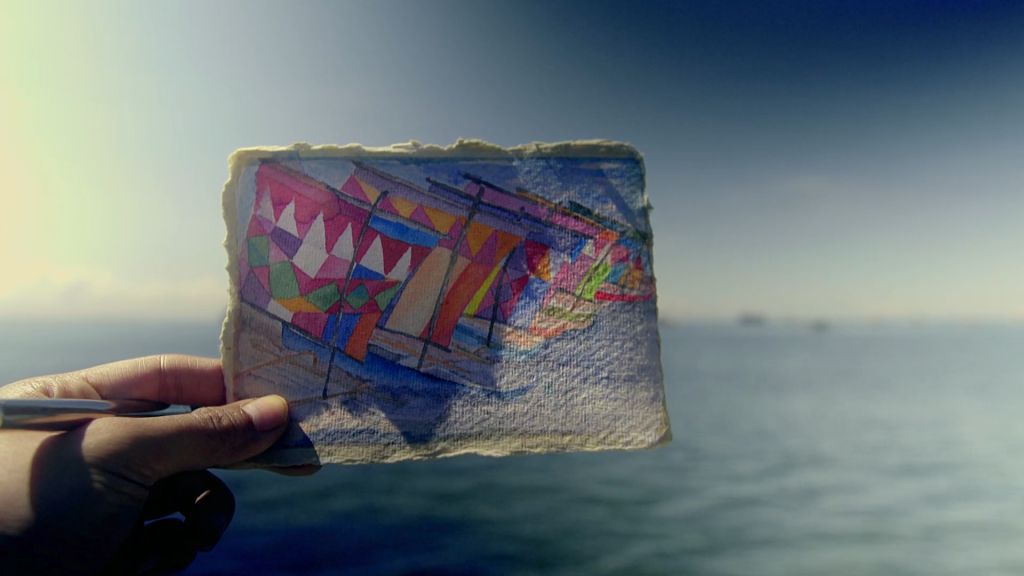 The team behind Sakaling Hindi Makarating shot in five key locations all over the Philippines–Zamboanga, Marinduque, Siquijor, Batanes, and Ilocos–all of these places rarely featured in local cinema. Producers say that they wanted to highlight spots not usually visited by tourists. In fact, the Regatta de Zamboanga, which was featured in an iconic scene in the movie, was never filmed in a Filipino film ever. As much as the movie is a story of self-love, romance, and discovery, Ice Idanan also calls it “a love letter to the Philippines.”

2. Expect spectacular performances from the actors. 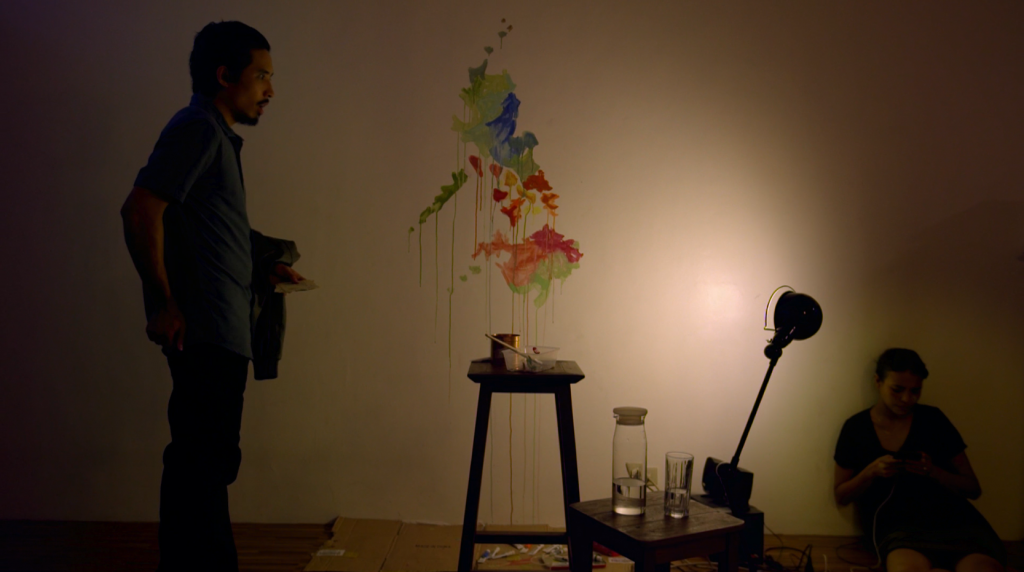 The whole cast does a great job of carrying their characters well, much especially Alessandra de Rossi. Pepe Herrera, who plays Cielo’s neighbor Paul, also won Best Actor for CineFilipino 2016. Other unexpectedly good performances come from young actors Therese Malvar and Elijah Canlas, who give the movie a nostalgically youthful turn in its fourth quarter.

3. The cinematography is stunning. 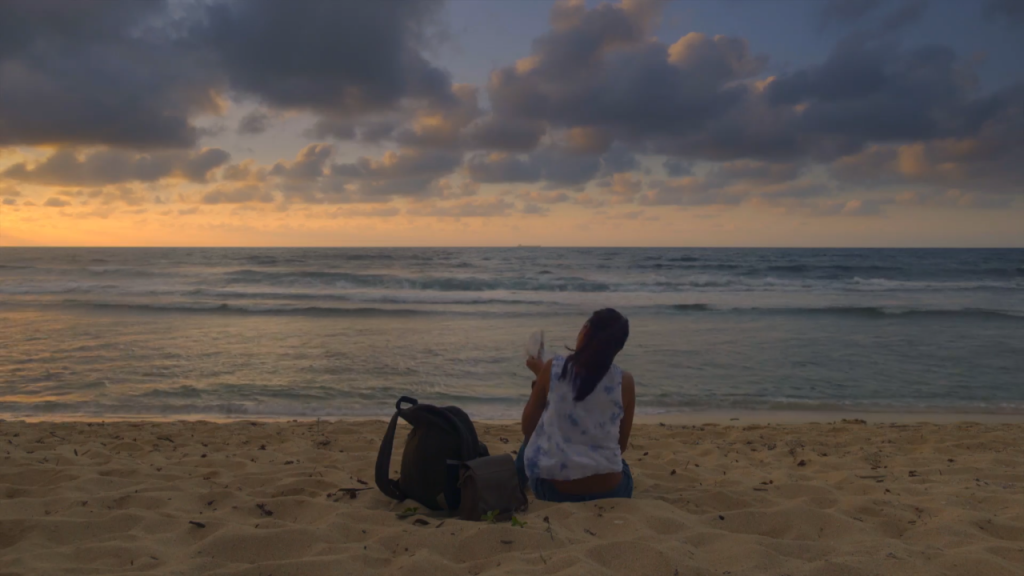 If you’re going to make a movie showcasing the Philippines’ best-kept secrets, then you’re going to have to make it as beautiful as possible. Director Ice Idanan and her team knew that. From drone shots hovering across the shores of Batanes to quiet scenes with Cielo in front of the sunset, the audience will sure see some of the best cinematography in local cinema. Don’t believe us? Here: 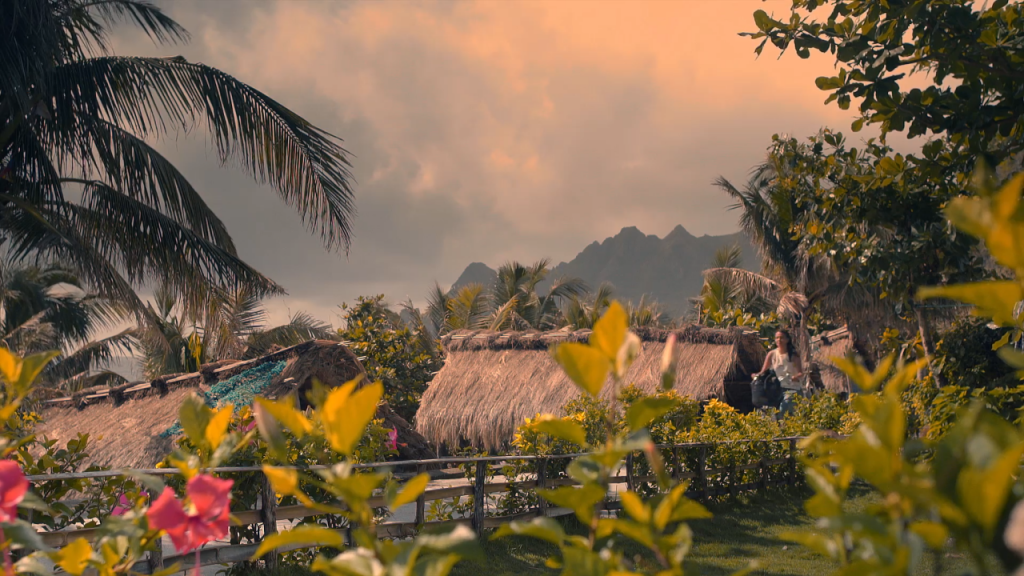 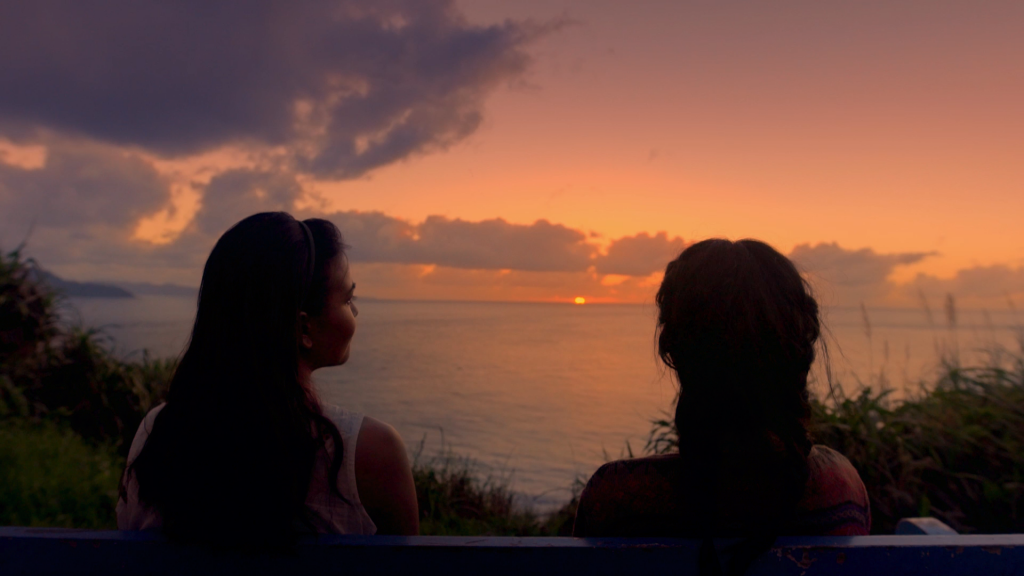 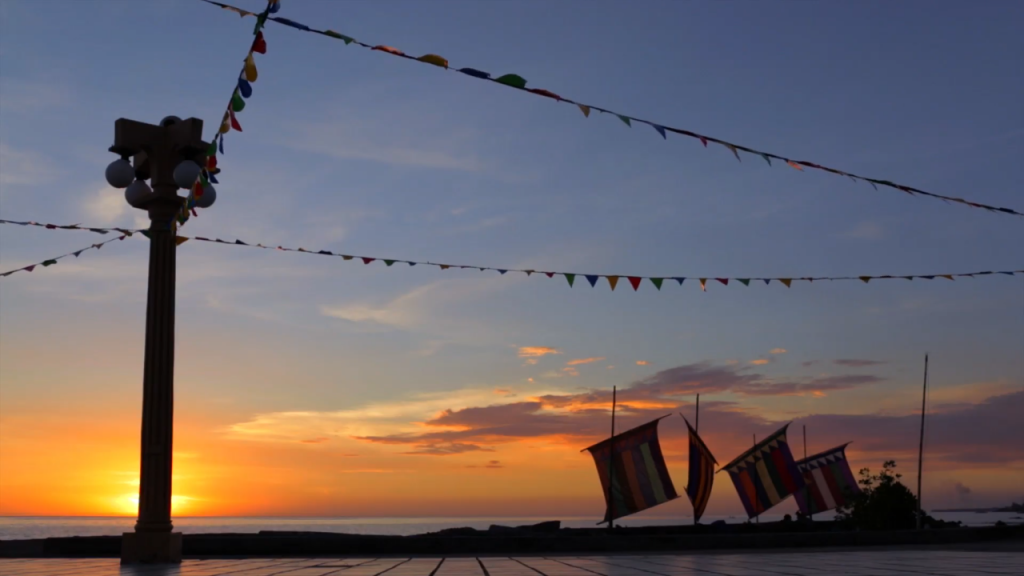 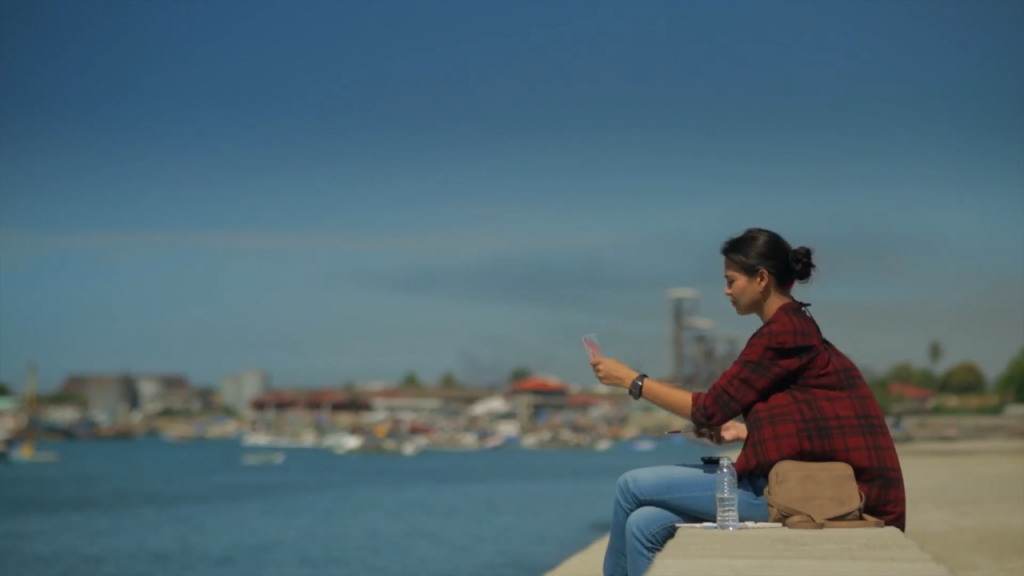 4. Kilig moments. Who doesn’t love them? 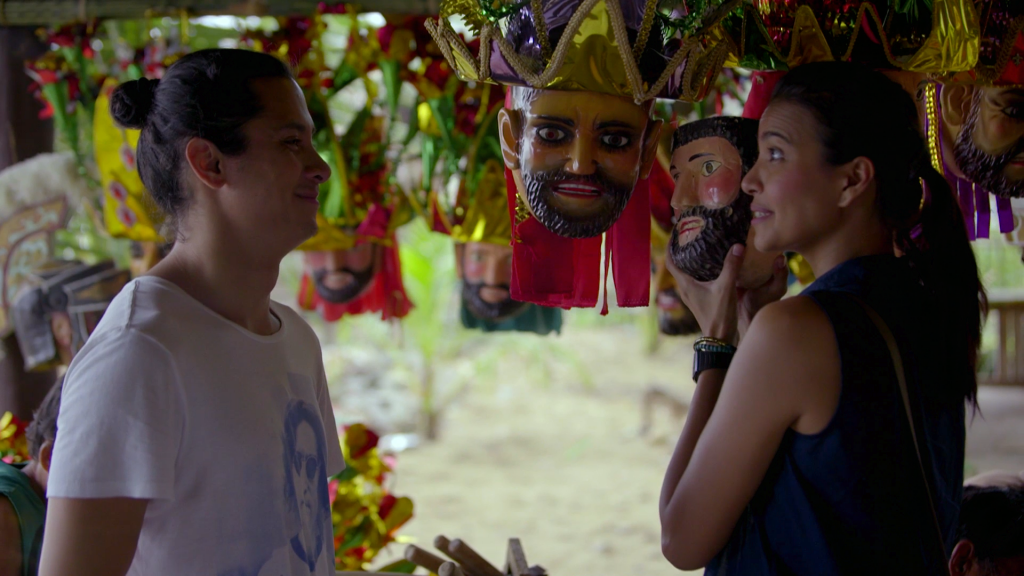 Maybe this was just me and our graphic artist, Grace. But we just kept pinching and shoving at each other when JC Santos’ Manuel came into the picture. Since I don’t want to spoil anything, I’m not going to say much about it. But ladies (and gents), Manuel is going to charm the pants off of you.

5. It gives lifelong lessons vital to self-discovery and healing. 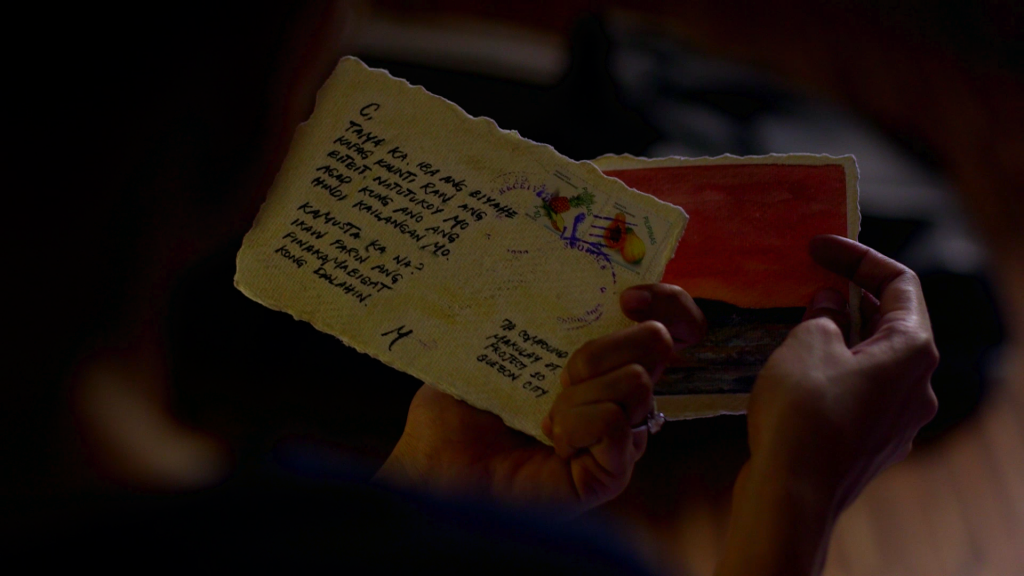 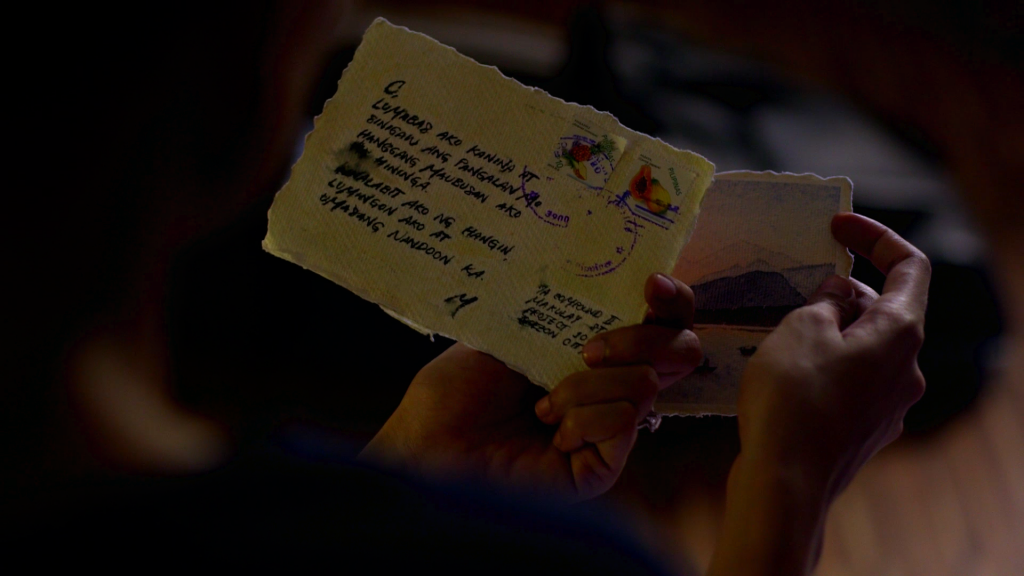 The hugot is real, you guys! Not only does Sakaling Hindi Makarating pay tribute to the Philippines and the local hopeless romantic in general (the art and writing on Cielo’s anonymous postcards are just beautiful), but it also gives some fantastic revelations on personal growth and the importance of being happy with yourself. Like the popular saying goes, it’s the journey that matters, not so much the destination.

See the trailer of the movie here: