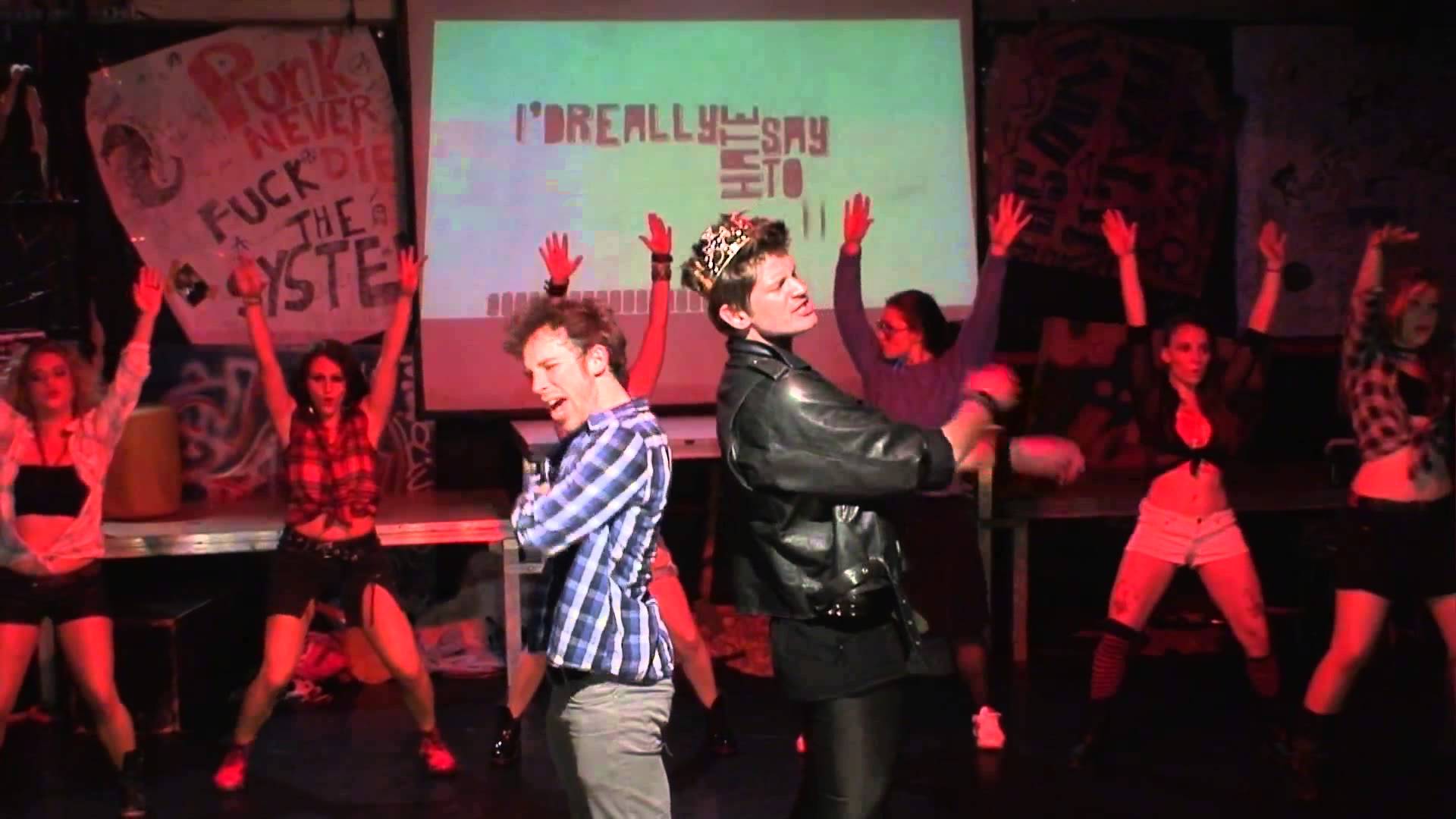 Well, summer has come and gone, but there’s something to look forward to as 9 Works Theatrical and Globe Telecom bring the Tony award winning rock opera American Idiot to the Philippines.

Featuring the songs of the Grammy Award winning band Green Day, the story explores the lives of suburban youths Johnny, Will, and Tunny as they deal with the conflicts of disillusionment, rage, getting lost, and finding their way back.

Aside from these issues that define our generation, another thing to anticipate is the participation of rockstars-turned-actors. Leading the cast is the former lead vocalist of Rivermaya Jason Fernandez who plays Johnny, while Chicosci vocalist Miggy Chavez plays Will. Another notable rock vocalist joining the cast is Basti Artadi of Wolfgang who portrays the sinister character of St. Jimmy.

This is another act that you definitely don’t want to miss on stage; as another Philippine rock icon Pepe Smith would always roar, “Rock n’ Roll!”

American Idiot is showing on June 24-26, July 1-3 and 8-10 at the Globe Iconic Store in the Bonifacio High Street Amphitheater.