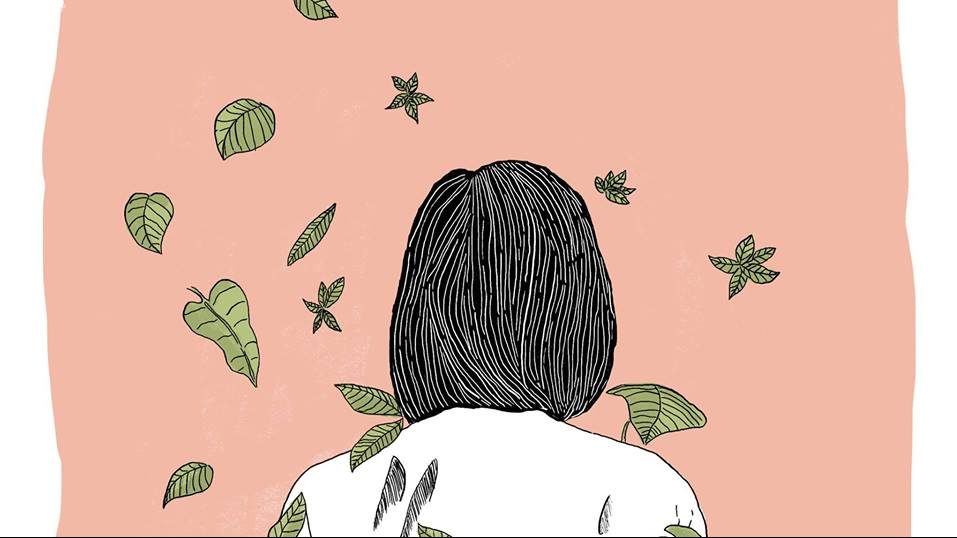 Bruh, it pays to know your local artists. There are a lot of talented and cool musical acts and bands and solo artists here in our country right now and we’re so happy we get to know them and share them to other people. And it’s the same with film, theater, literature, and other cornerstones of culture that understand and define our generation.

Our #ScoutFaves isn’t really to put everything local on blast (God knows how many stuff we’ve put in our previous faves that aren’t from local shores), but we don’t have to play favorites with what already are favorites. We like what we like. We hope you guys find new and interesting stuff through these lists. 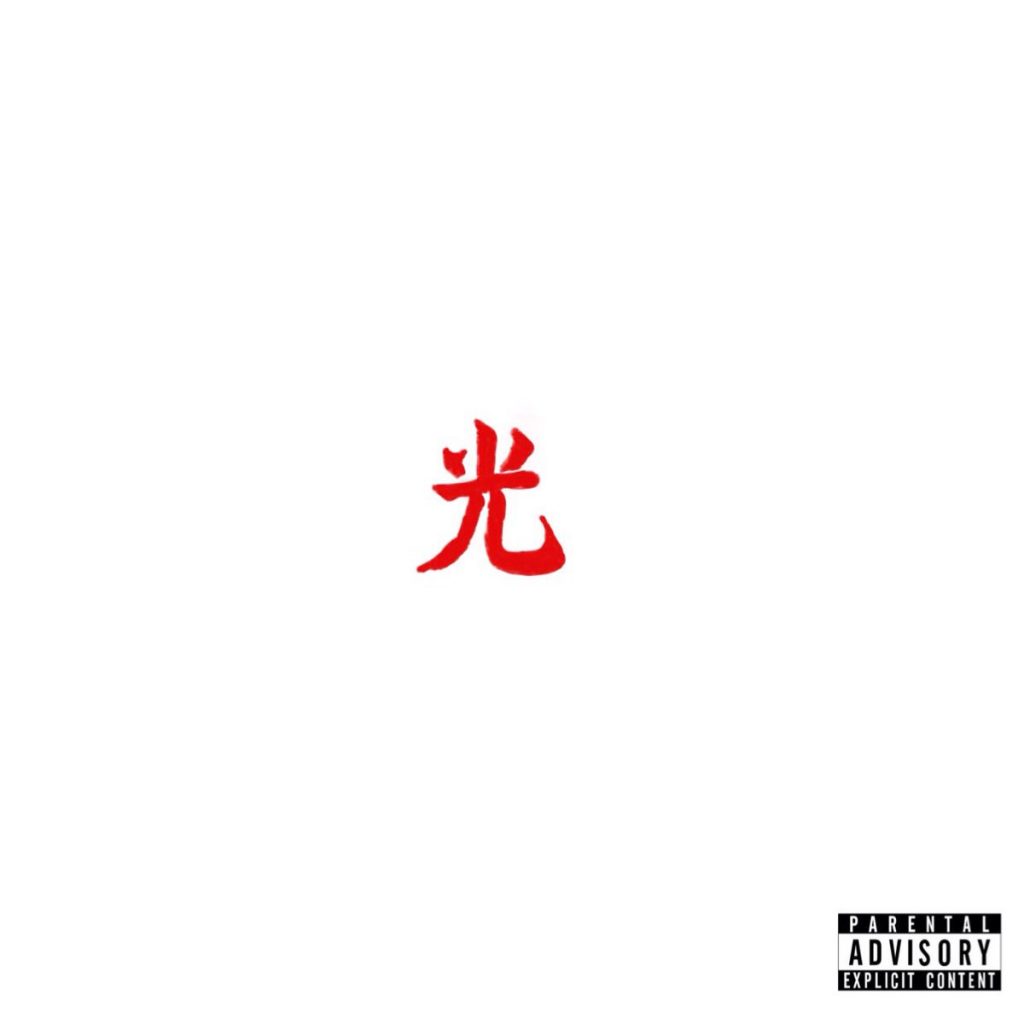 Lupe Fiasco, DROGAS Light – #LupeBack, and I know he’s mocking the entire hip-hop scene right now with this release, but I haven’t had this much fun with a Lupe album since 2011’s Lasers. He proves a pretty sad and ironic point with this record, that you have to sound accessible and marketable to get ears on you, but truth is you can take on a more listener-friendly sound without losing depth. Kendrick proved that with To Pimp A Butterfly, and Lu inadvertently stumbles into the same conclusion trying to sound like other rappers on this album.
Khaki jacket from Penshoppe – It was about time I got myself a jacket that wasn’t a hoodie. Have you checked out the brand-new Penshoppe Capital at UP Town Center? It’s the best and most millennial-friendly branch yet.

Arrival – I watched three movies last week, including The Lego Batman Movie and I’m Drunk, I Love You. All three were good but Arrival was exceptional. I was expecting a big chunk of the movie to be about aliens, and while aliens were a huge part in the film, an even bigger part went to philosophical expositions on communication, perception, free will, and time. It actually literally blew my mind by the end since I just kept thinking about it long after the credits rolled. And Amy Adams was stunning in the movie! This film was gorgeous, honest, and emotional, and it truly deserves to be watched in the cinema.

Manila Magic – I knew they were playing along with No Rome at OXYGEN’s Come Hang Out series, but I actually wasn’t planning to go. But after watching Arrival, I had to take a breather and decided just to drop by for a while. My brother and I managed to catch Manila Magic’s set for the first time and loved them! Great beats right here. We were devastated that we couldn’t find them on Spotify. I have high hopes for this duo and am really excited for the music they’ll be putting out next.

Hana ACBD – Shortcomings EP
What a really cute release to counter all the bad juju I’ve been feeling recently! The whole project is worth the listen. Hana ACBD is a really talented pop artist born here but is currently staying in the United States. Looking forward to a gig with her in the lineup if/when she comes back.

“Then/Now/Then” by Gerry Tan
I saw this piece at Art Fair Philippines and I managed to take a seat and just look at it in a few minutes. It just arrested me, and I don’t exactly know why. Maybe it’s the colors, the subject matter, the way it was placed beside each other. I didn’t take a photo of it but I remembered the author enough. It’s just one of those pieces that spoke to me.