Despite the new weather regime, we went out and did our own thing last week: going to a music festival, staying at home, and travelling as far as Baguio. The heat was still there though. It’s everywhere; even way out in the mountains up north.

We had fun though, as our faves could tell. Sometimes a summer escape is other people. Most of the time it’s doing whatever the hell you want.

Logan – Finally got around to seeing it, and right on time, too. I think I need a second watch, because it’s the Breaking Bad of comic book movies. Really isn’t your typical action flick. Go catch it while you can.

Abstract – Well, uh, it’s about time! I love every bit of this series. It’s really inspiring in all forms. My favorite episodes were Paula Scher, Platon, and Tinker Hatfield. I hope they make a second season featuring editorial design, package design, fashion, filmmaking, and heck, even makeup!

Stasis Bracelets – I never knew an accessory that fits such busy lifestyle. Stasis bracelets’ beads are made of natural minerals from Mt. Jingpohu’s lava rocks. It does not only look good, but it also helps you balance your energy, and even keeps you calm! I definitely need this balance in my life. They are available for a limited time only so make sure you get one! Check them out on Facebook at facebook.com/stasisbeads or on Instagram @stasisbeads.

HONNE Live in Manila – Honestly, I only went last Saturday mostly to see HONNE (and okay, support my friends who were also playing, haha). They did not disappoint–arguably one of the best sets of the evening. I was lucky enough to find a spot on the front row. It was great seeing them up close and watching them enjoy themselves onstage. It was obvious that vocalist Andy was having a grand time because he was literally smiling throughout the band’s entire set! My friends and I even got to take a photo with James after their performance. He took my phone and snapped this selfie. Happy squeals all around! 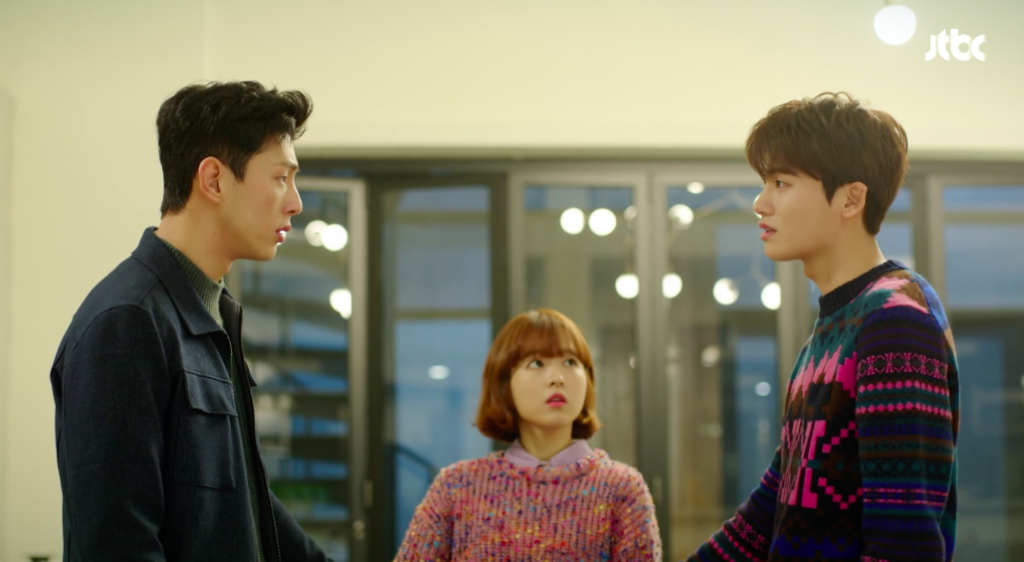 Strong Woman Do Bong Soon – If you miss Weightlifting Fairy Kim Bok Joo, this is the drama for you. It’s every bit as fun and campy as Weightlifting Fairy, except in a more adult setting. Since we have a lot of outrageous elements here (our protagonist Bong Soon is gifted with superhuman strength), the editing is quick and comic book-like. The script is also cute and witty. Park Bo Young does a great job of playing the sassy Do Bong Soon and I’ve finally come to love Park Hyung Sik, whom I wasn’t too fond of in his other dramas. Ji Soo is also a great addition to the cast. I actually just began watching this for him but now I’m staying for the promising show overall. 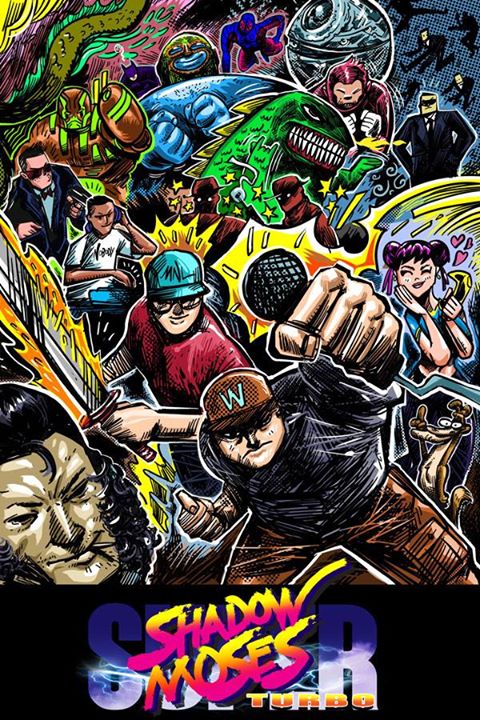 Shadow Moses – Super Shadow Moses Turbo – Two things I like in this project: video game references, and hip hop. In ShaMo’s first full length album, we get both in strong, heavy doses that makes me wish I heard all of it live. I’m thankful I got a physical copy even though I didn’t go to the launch last weekend. Heard it was bonkers.

Lorde – “Green Light” – What a track. I haven’t followed Lorde as closely (and judging from memory, it has been a while since she’s released anything. Correct me if i’m wrong), but this first track off her upcoming album Melodrama is a soft infectious slow burn. I didn’t like it as first but it’s growing on me. I’m excited for what’s next for Lorde. 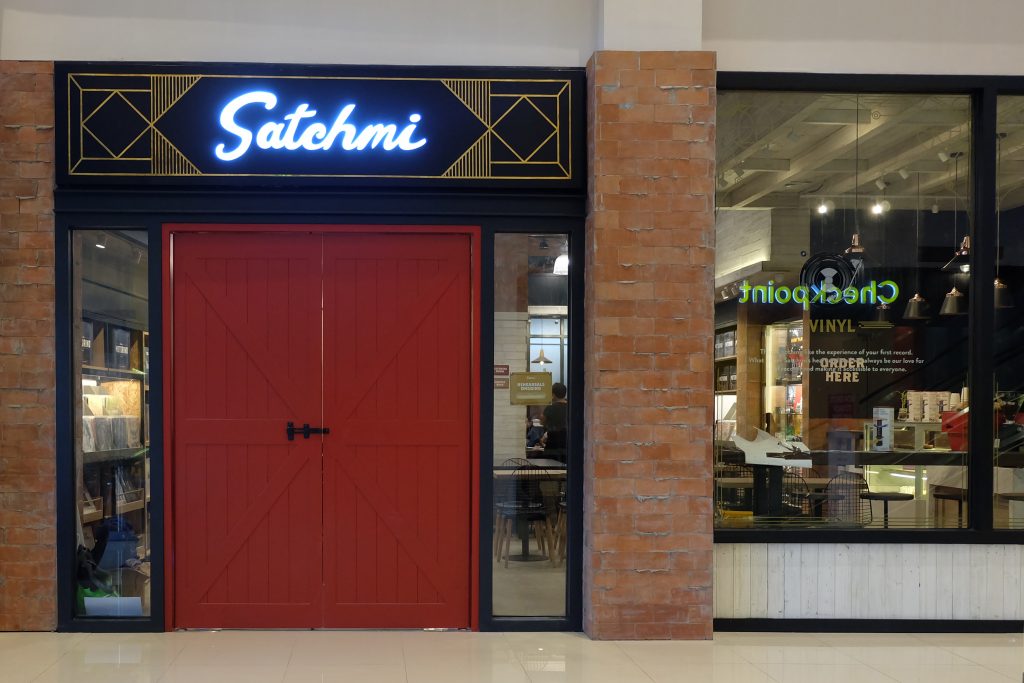 Satchmi at UP Town Center – Swakto, may Satchmi na sa UP Town. Satchmi has that ambiance that makes you feel at ease while putting you in the mood to work, and it’s cool that their latest branch is near where I live.

SHAREFilipina skater Margielyn Didal is flying out to the US tonight to train...

SHAREArnis is probably one of the most recognizable art forms in Filipino culture,...

SHAREArt Fair Philippines season is about to fall upon us once more, and...