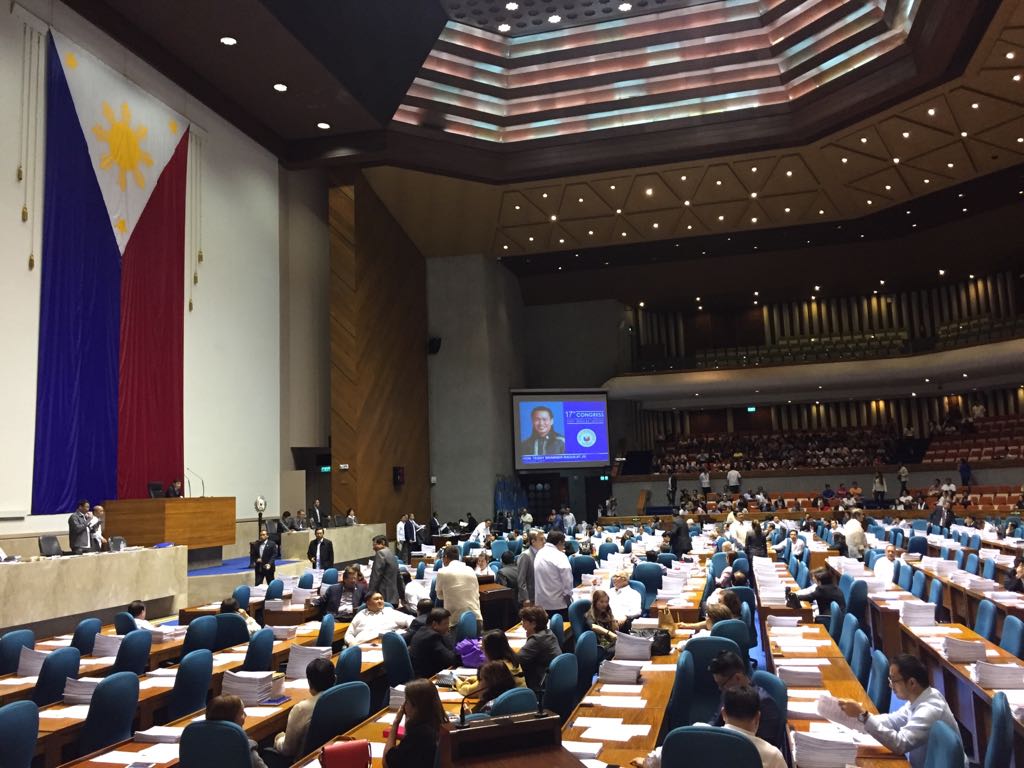 Last night was another new low for human lives in the Philippines—the Congress, that is to say the House of Representatives—voted to pass the bill that would reinstate the death penalty for drug-related crimes.

The fact that it passed is heartbreaking, but also unsurprising. Since the majority is pro-administration, you knew it was about to get passed one way or another, even if that means some Frank Underwood-style browbeating of colleagues.  What’s more heartbreaking is that Bataan rep Geraldine Roman, current champion of the Anti-Discrimination Bill, voted for the bill, while Gloria Macapagal-Arroyo and Imelda Marcos voted no. What gives, man?

Well, that’s a whole other story that needs more sources, but our main theory is that they did it for political survival, to keep the opportunity to advance their own causes. While it doesn’t seem entirely like her own fault, to not have the same gall as GMA to vote no is a bigger PR hit than not getting a win for the Anti-Discrimination Bill that Roman may not be able to shake off so easily.

So now that Congress voted yes for the death penalty bill, what’s next? Well, the bill isn’t law yet. It just means the bill cleared one major hurdle, and it has to get through:

It’s actually that rule in the Constitution that throws the whole bill into question if it should ever pass into law. Since bills from Congress have to get through three separate readings and there had to be written notice of the final form three days before passage, Minority congressman Edcel Lagman from Albay says the third reading has to be next week. At this point, it was railroaded, and there are safeguards in place to protect against railroading. Lagman is ready to take it to the Supreme Court should it turn into a law, challenging it based on that technicality.

And by that time, the Court will (hopefully) do the right thing, and people who were apparently lawyers will cry foul.

Photo by Joan Bondoc for the Philippine Daily Inquirer

SHARESocial media can get pretty loud. Comments and threads being posted left and...