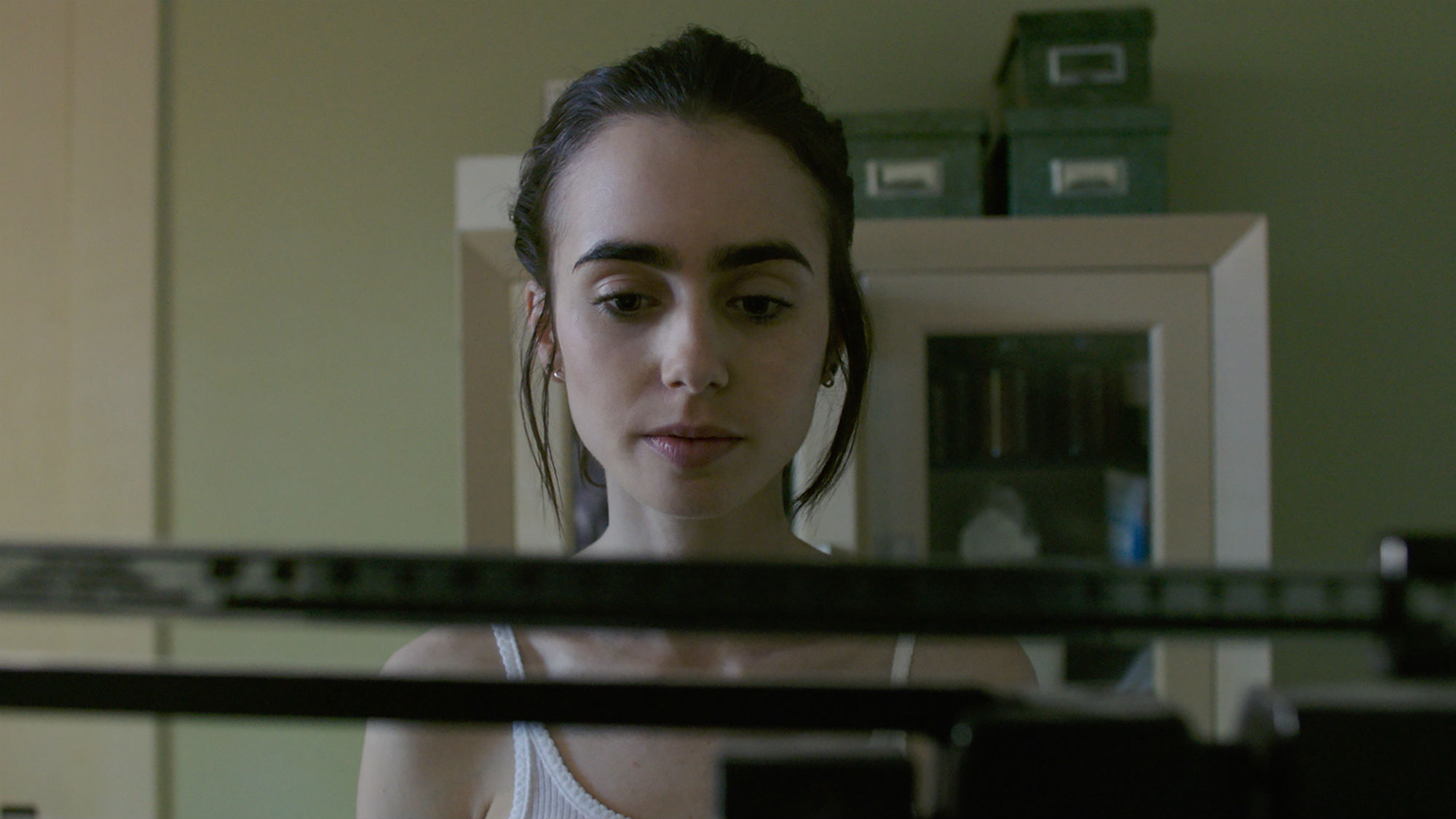 Mental illness is a tricky subject to cover and no one knows that better than Lily Collins. The veteran of the romantic comedy genre has taken a new direction in her career by starring in a dark comedy/drama that tackles anorexia, which Collins had suffered from in the past. When To the Bone‘s main character Ellen reaches a fatal point from her illness, she is immediately put in a boarding house for treatment where she meets Dr. William Beckham (Keanu Reeves), a doctor known for his unconventional methods.

The film is a deeply personal project for Collins and director Marti Noxon since both have experienced eating disorders in the past. In order to fully become her character, Collins lost several pounds for the role. It was initially a part she was understandably reluctant to play, but she soon came to find it a chance to learn more about the illness. Collins and Noxon both hope that the film will enable people to see anorexia in a compassionate light and maybe even open up opportunities for dialogue on the matter.

Although they are coming from a good place, not everyone has been supportive.

This is only scratching the surface on what has been seen on social media. People are worried that Netflix will just sensationalize the disorder and potentially trigger people into thinking that having an eating disorder is okay. Some have even compared the film to the controversial series 13 Reasons Why.

This Netflix show immediately gained criticism for glamorizing depression and suicide. Producers of the show, however, have continued to stand by with the series’ direction, claiming that their honest and brutal portrayal of mental illness was supposed to help people by removing the stigma over open dialogue about suicide as well as show audiences that taking this route will only lead to pain. Sound familiar?

The show was exactly that. Some have praised the show and others have condemned it. Ever since its premiere, psychologists have urged parents not to let their kids watch it alone because of the triggers riddled within. There were even cases of spikes in teen suicide with some psychologists citing the show as the main culprit. However, despite the backlash, 13 Reasons Why is still scheduled to have a second season where the plot will diverge from that of the novel with the same name.

Netizens are clearly concerned that To the Bone will go in a similar direction. The similarities are all there. Both have beautiful actresses playing troubled, mentally ill women trying to overcome their illnesses, and the producers of the programs have similar intentions of shedding light on an issue that needs to be addressed. Even the fears of the audience are the same with some claiming the film to be a glorification of eating disorders.

But not everyone is afraid to watch the movie. Some were actually quick to defend it on the grounds that both the actress and the director knew what it’s like to be in the same situation. Because of this, they’re supposedly able to treat the subject matter with the care it needs.

To The Bone was written by a woman who was anorexic & stars Lily Collins who overcame ED. This is NOT a 13rw case. pic.twitter.com/EKoEY9iGko

The two programs may be similar in terms of intention but they differ in tone. The film seems to imply a happy ending, something that 13 Reasons Why didn’t have. We can get a feel for just how much the cast is informed about eating disorders from this video.

However, the fear is still there, especially from those afflicted with the same illness. From what we have seen so far, views have been mixed. The problem here is that people will always see something differently from everybody else no matter regardless of the filmmakers’ intentions. A healthy person will have no problem seeing Collins’ new movie, but the same thing cannot be said about those who are going through the same problem.

So how are we to go about this film? Should we boycott it? Should we hail it as just another hour-long trigger fest? To be honest, it’s too soon to tell. The film isn’t even out yet. We can only wait and see what happens, and until then, be understanding to those that are afraid of this movie’s effects. But one thing is clear–when not handled with any care or consideration, the portrayal of mental illness could have harmful effects on those watching, especially for people who are still trying to heal.

SHAREIn the Philippines, no other sport is elevated to religious heights quite like...

SHAREGather ‘round fellow weebs and start rooting for your fave “Haikyuu!!” teams ‘cause...