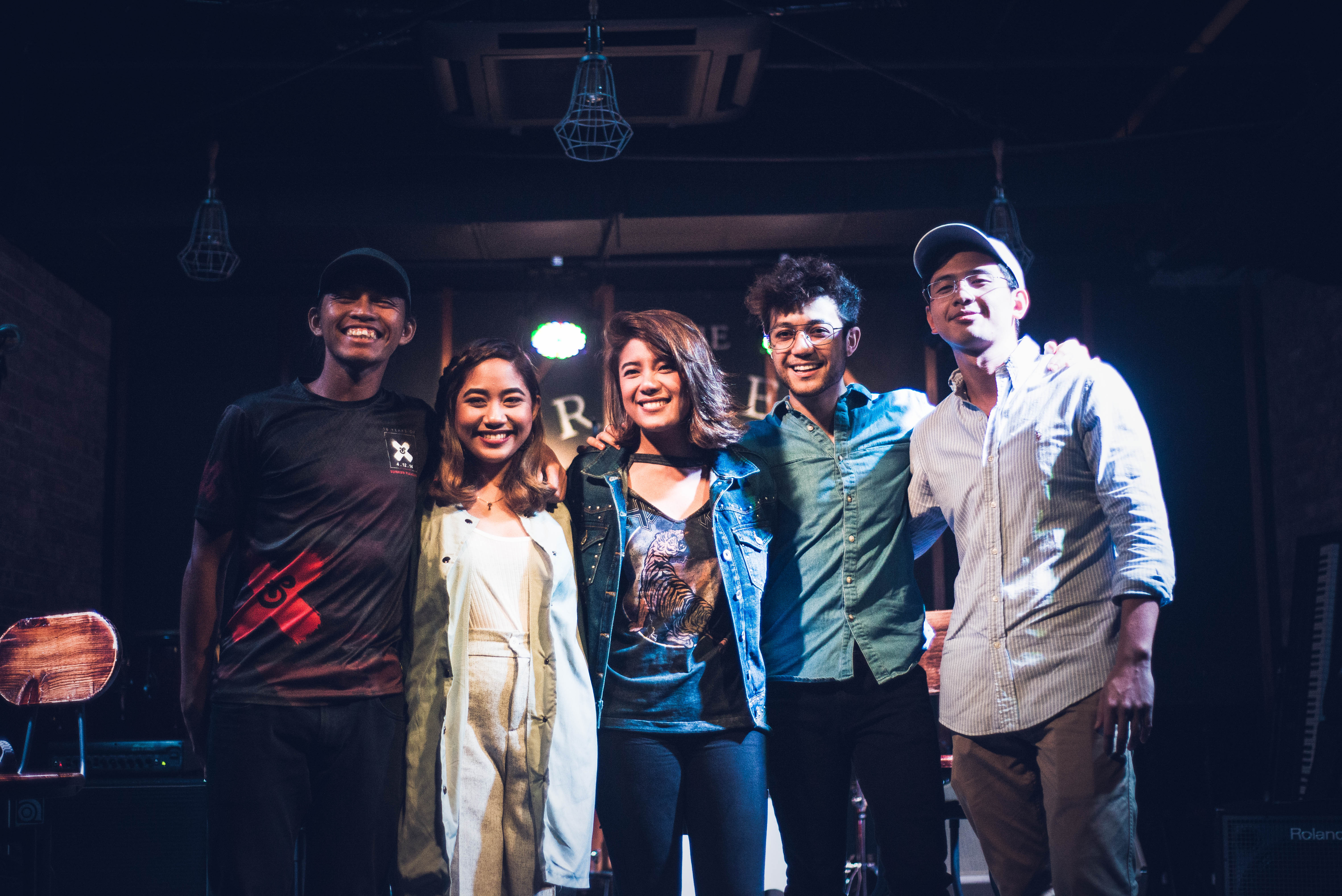 Stages Sessions has been making moves the past year, namely Daniela Andrade’s first ever Manila concert, and Clara Benin’s farewell gig, but the production outfit has been making momentum since 2015, with small productions at their homebase in The 26th St. Bistro by The Coffee Bean and Tea Leaf in Bonifacio Global City.

The one thing that differentiates a Stages Sessions gig from the rest is an artist-centered approach to producing events. All gigs are recorded and uploaded online to help their audience grow, and each gig is tailor made in cooperation with what the artist has in mind, resulting in a fresh, almost theatrical production backed by lots of planning.

This time around, Stages Sessions explores new waters by taking on iconic gig venues around the metro: The Gig Circuit. Stages Sessions calls it a “celebration of gig venues that have served as a home and an outlet for the Filipino artist to share their music to a discerning, eager fan base.”

The Gig Circuit will not only be a venue to promote their talents, namely new additions to their sister company Stages Talent Group’s independent bloc– Bullet Dumas, Keiko Necesario, Gio Levy, Coeli San Luis and Curtismith, but will also a platform for mixing independent artists and more mainstream artists in one gig. 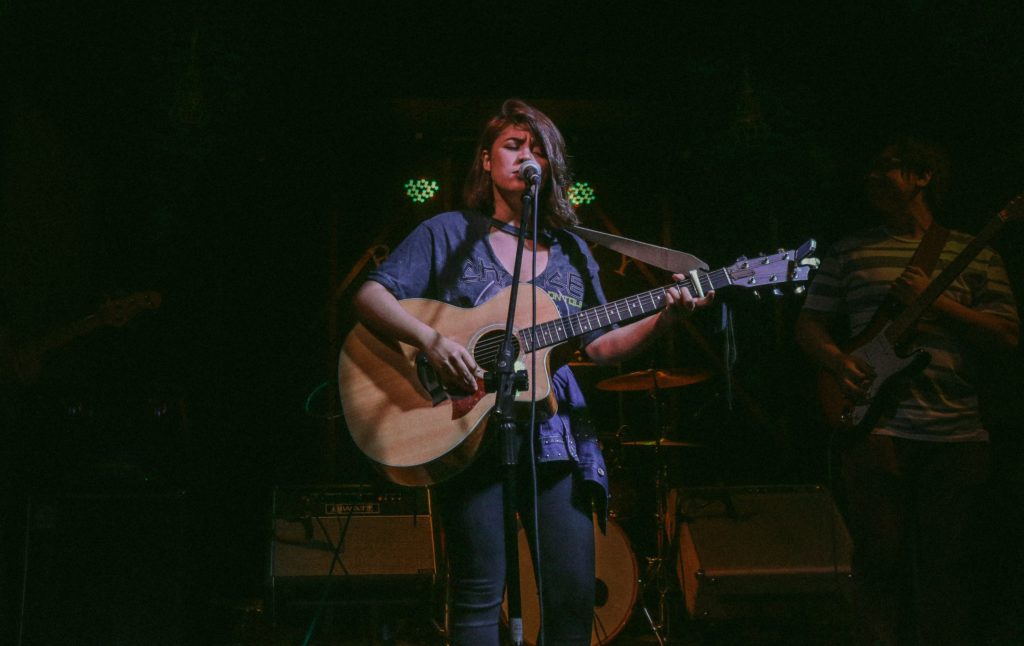 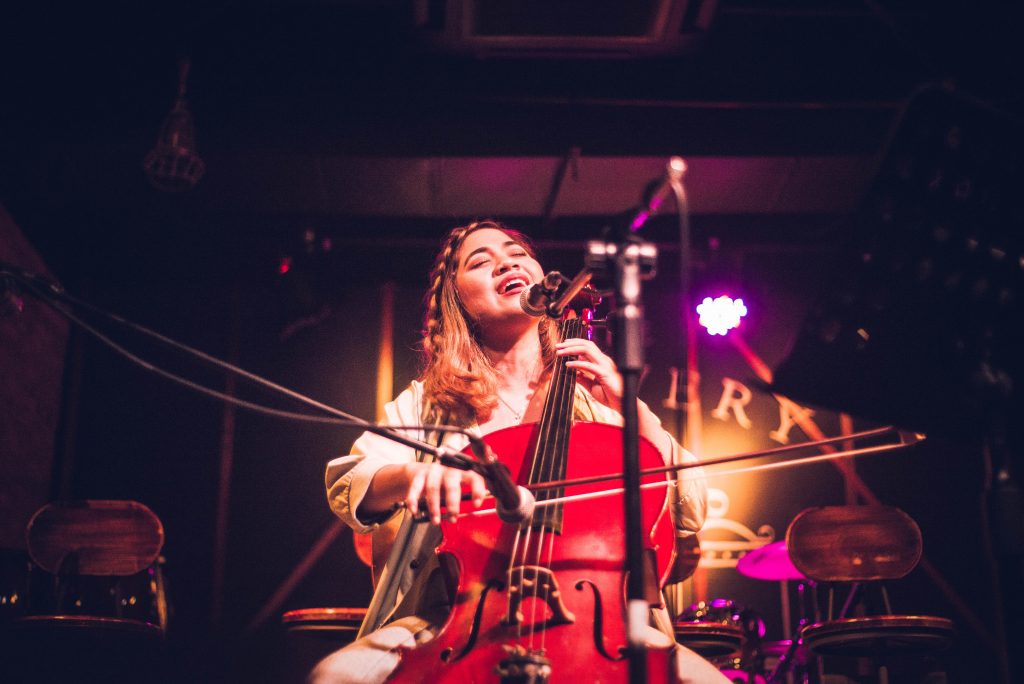 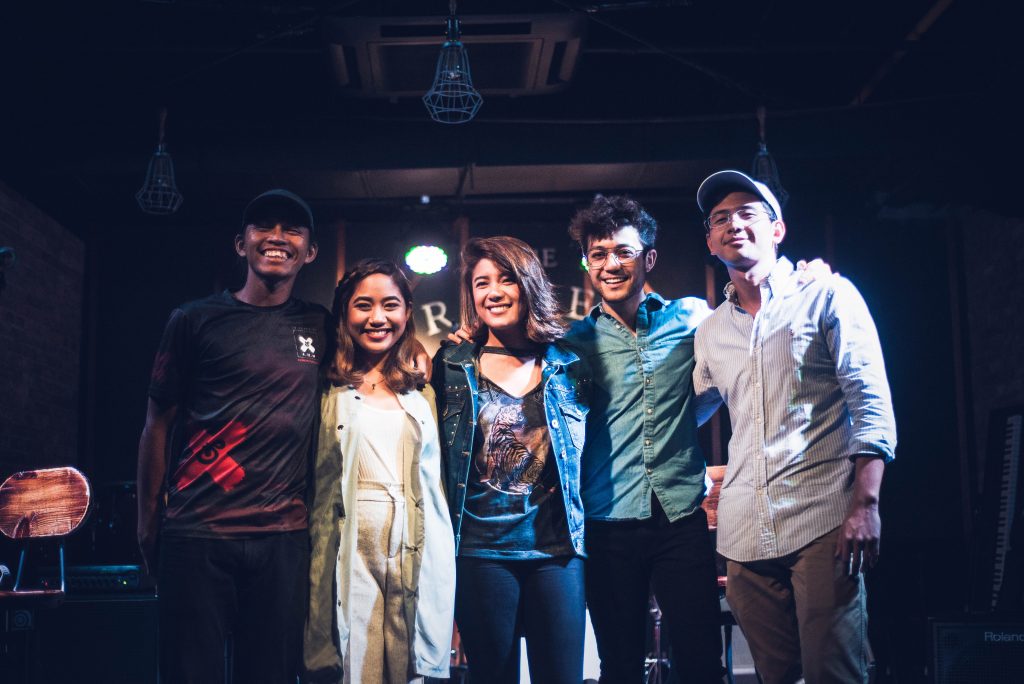 Their debut gig at The Brewery featured their signed artists and introduced what to expect at their future gigs, and their recent Saguijo leg of The Gig Circuit featured Autotelic, Fools and Foes, Taken by Cars, Coeli, IV of Spades, and One Click Straight.

The next couple of legs will happen at Route 196 on March 24, Unit 27 on March 30, Conspiracy Bar on April 1, Mow’s on April 21, and 19 East on May 7. Expect a solid lineup of artists you’re familiar with and maybe find out more musical acts that you may have not heard of. The bottom line is, you can always look forward to a well-crafted gig that brings both the artist and the audience together. If you’ve ever wanted to attend a gig at these venues but you’re afraid of things like crowd atmosphere and ambiance, you can feel easy at The Gig Circuit.

SHAREThe sheer number of dance crews from around the islands in annual competitions...