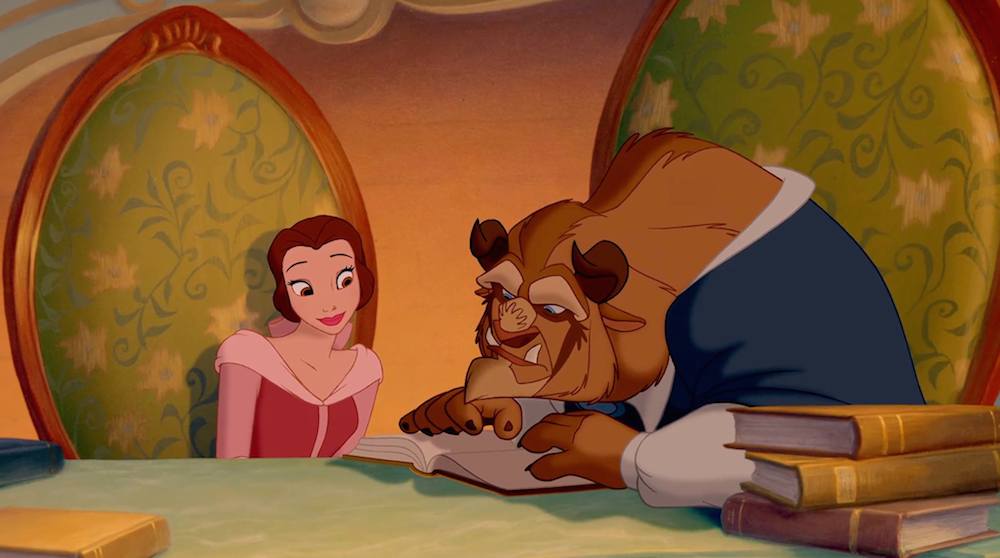 I don’t know if you managed to catch the live action Beauty and the Beast film over the weekend, but I sure did and was blown away by it. Because I’m having a bit of a hard time moving on from it, I decided to unearth my collection of YA retellings of the famous story and read a couple of my favorites all over again. The reason why I love going through these retellings, even though they’re pretty much the same damn story, is trying to point out the subtle differences of each. How are the characters in these stories different from each other? What kind of worlds do they live in? Aside from overcoming ugliness, what other challenges must these beauties and beasts face?

A Court of Thorns and Roses by Sarah J. Maas 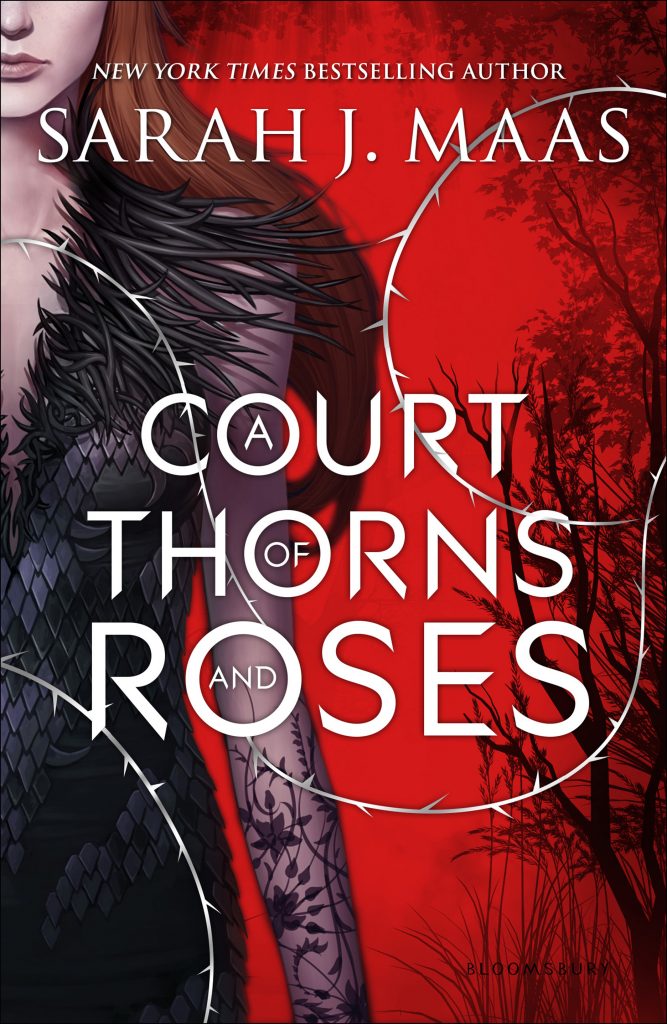 The Beauty: a feisty huntress
The Beast: a immortal and brooding faerie of high political ranking
The Plot: When Feyre kills a wolf while hunting in the forest, she is punished by a beast who then brings her to his home located the realm of faeries. The beast turns out to be a dangerous fae who needs her help in defeating the threat looming over the faerie world. This novel was gripping, but I honestly couldn’t stand the main male lead and was instead fascinated by the second lead. Also, they write sexy scenes in YA novels now?!
Rating: 3 out of 5 enchanted roses 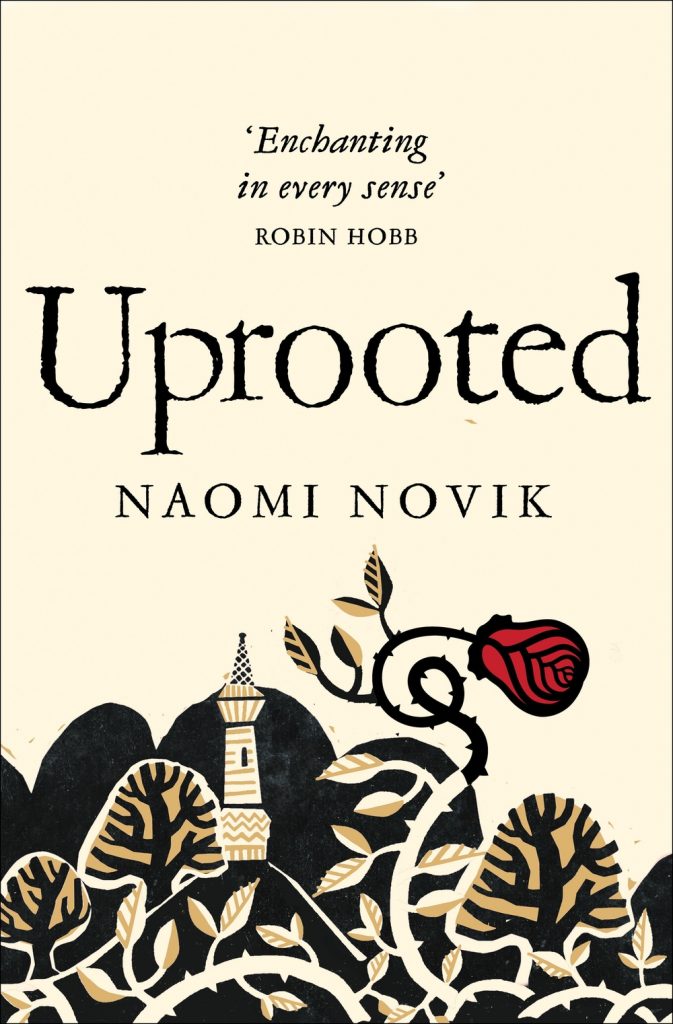 The Beauty: an apprentice learning magic for the first time
The Beast: a snarky, know-it-all of a wizard
The Plot: The Dragon is a powerful warlock who protects Agnieszka’s small village from the evil and corrupted beings of the Woods. His only price is to collect a servant every 10 years. This time, Agnieszka is selected to live with him and learn his magic. Together, the both of them attempt to defeat the Woods’ malevolent forces once and for all. This epic and magical story adds some light-heartedness thanks to the Dragon’s and Agnieszka’s hilariously adorable banter.
Rating: 4 out of 5 enchanted roses 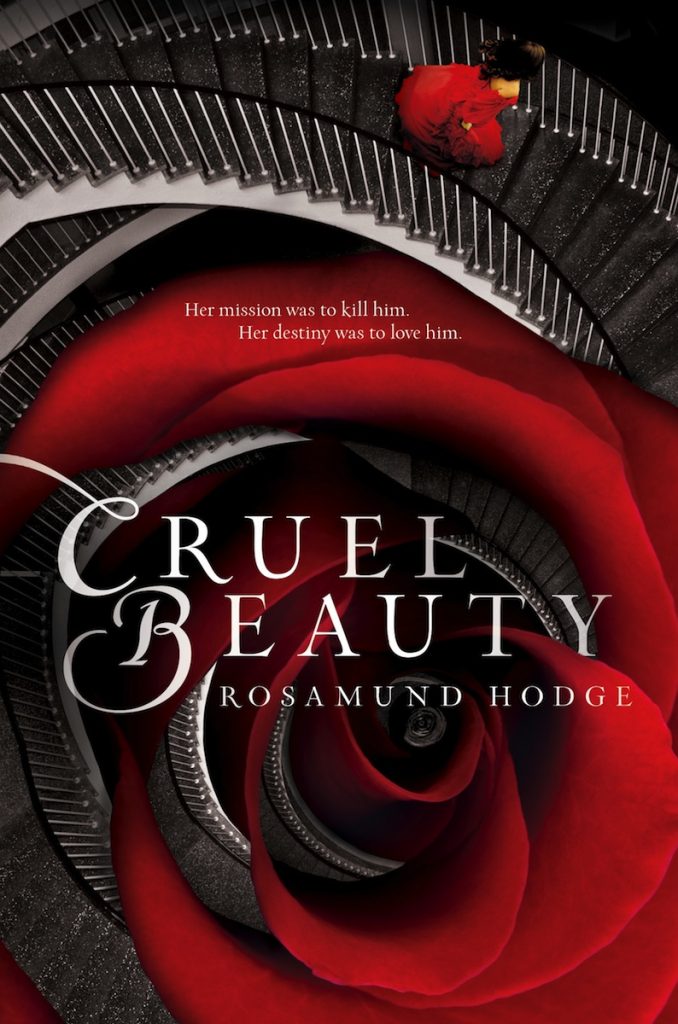 The Beauty: a bride trained all her life to murder her husband, a.k.a the evil ruler of her country
The Beast: a handsome [and literal] demon lord
The Plot: Nyx is sent to marry a demonic overlord whom she’s been taught to destroy while growing up. Of course, this is easier said than done considering that said demonic overlord is one good-looking, seductive devil. What’s great about this retelling, other than the beautiful prose, is the fact that it acknowledges that its ‘beauty’ isn’t all good and pure. The story and its ‘beast’ point out her flaws and treat them as an important trait of humanity. Overall, the novel is very romantic and low-key sexy.
Rating: 4 out of 5 enchanted roses

Of Beast and Beauty by Stacey Jay 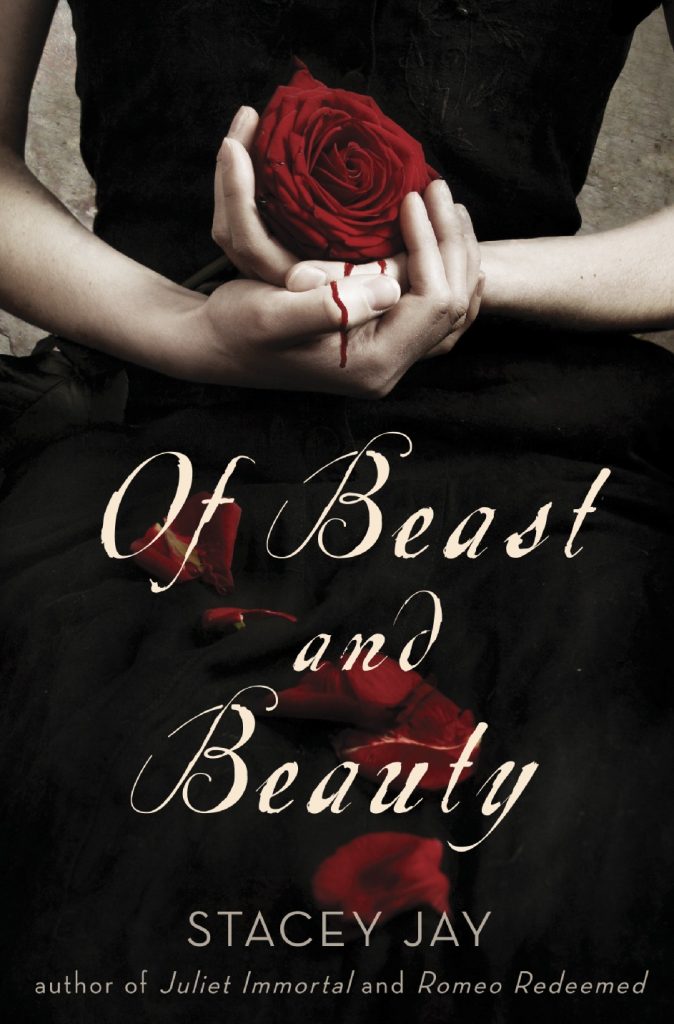 The Beauty: a blind princess responsible for her kingdom
The Beast: a disfigured, mutant beast
The Plot: Don’t let the Twilight-esque cover fool you. This book is probably one of the more unique retellings of the classic tale. Its backdrop is an Asian-inspired setting and the main characters’ roles are completely switched up. The ‘beast’ is the captive of our ‘beauty’ in this case after he attempted to steal her city’s enchanted roses. ‘Beauty’ is also the royalty between the two of them, plus, she’s blind. There’s also themes of discrimination and class divisions, childhood secrets, and human sacrifices. It’s a wild ride from start to finish.
Rating: 4.5 out of 5 enchanted roses 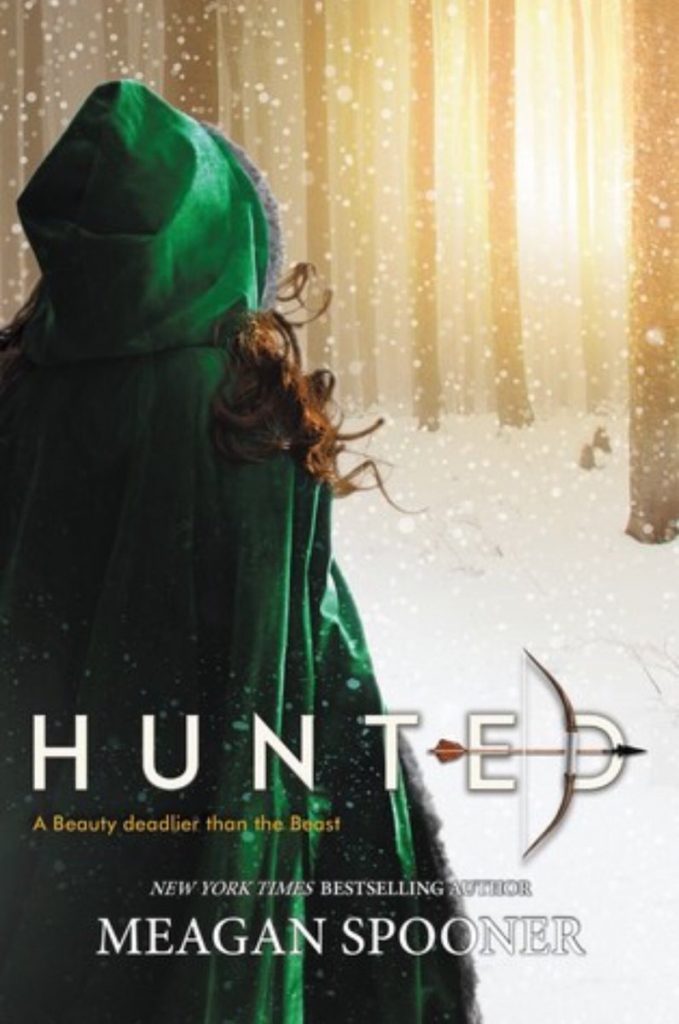 The Beauty: the daughter of a well-known hunter
The Beast: a literal beast prowling the woods
The Plot: I honestly haven’t read this yet since it was just released last week, but it looks compelling enough to add to my Beauty and the Beast retelling collection. Here’s an excerpt of the synopsis from Goodreads:

Deaf to her sisters’ protests, Yeva hunts this strange Beast back into his own territory—a cursed valley, a ruined castle, and a world of creatures that Yeva’s only heard about in fairy tales. A world that can bring her ruin or salvation. Who will survive: the Beauty, or the Beast?

A cat and mouse game between two budding lovers? Count me in.

SHAREToday, Doja Cat revealed that she and Nicki Minaj are blessing us with...

SHAREIs it Wanderland 2018 all over again or did we fall asleep playing Freudian...