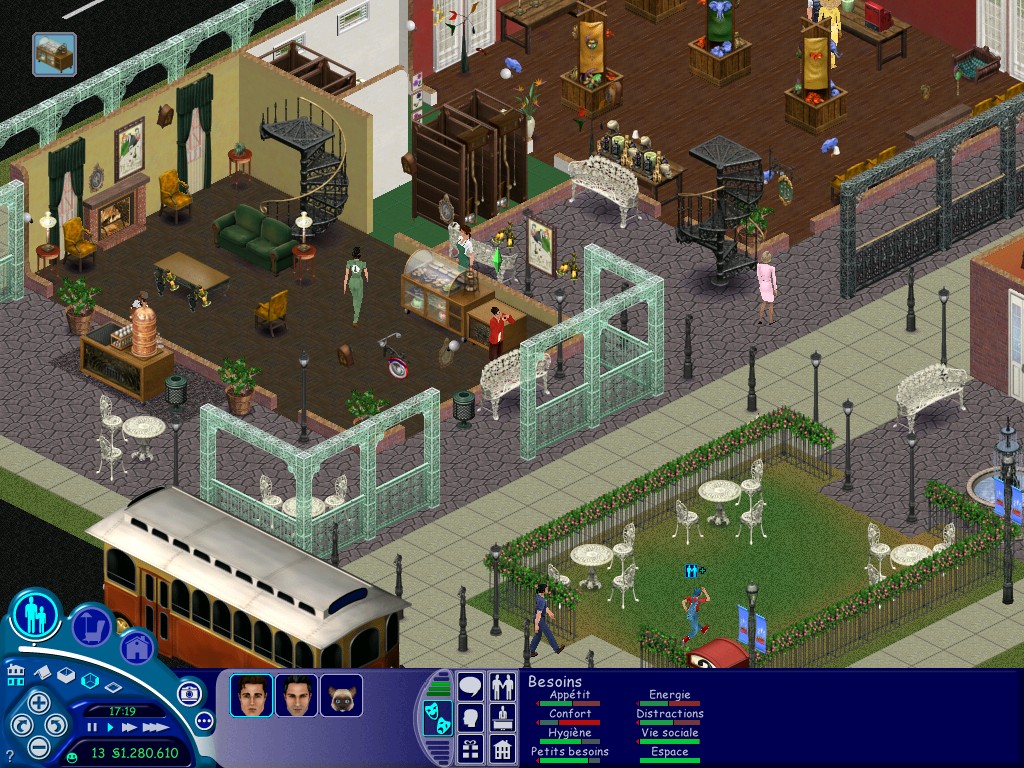 SHAREWhen I woke up this morning, the face of yesterday’s superstar ostrich still...

SHAREThe year is almost coming to an end and it’s been a rollercoaster...