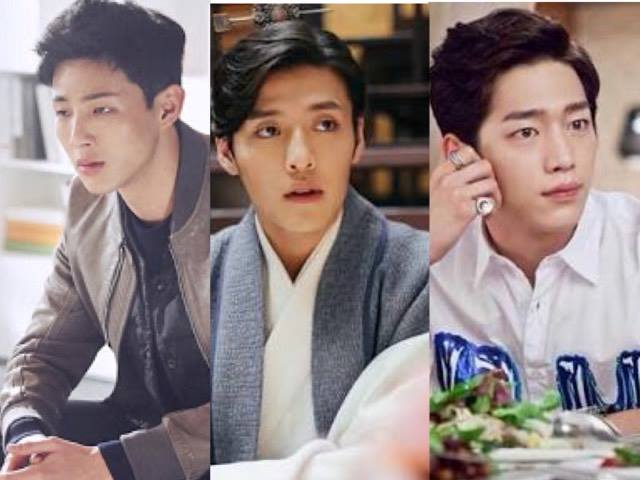 Don’t get us wrong—we at Scout love and appreciate second male leads. And most Korean drama fans do so as well. It’s no secret that second leads are the white knights in a typical K-drama. They’re the best friends, the counselors, the watchful and caring guardians to the main female lead. I think everyone here has heard of the second lead syndrome; it exists for a pretty good reason, too. Hell, most second leads are actually a lot better than the main ones.

But of course, there are always the bad apples that end up sabotaging the entire lot, staining the good name of second leads everywhere. These particular guys live up to their non-main status and prove themselves to be what exactly they’re written as—extra.

Ladies, don’t be fooled. They may be pretty but they’re actually abusive, manipulative, entitled, or downright mean.

Spoiler warning for those who haven’t seen the dramas mentioned below:

Here’s your usual spoiled rich guy who’s used to getting what he wants. Sure, there’s always that subplot that ends up justifying his motives, but this doesn’t excuse Eun Ho for a) lying to the girl he likes, b) constantly trying to pursue her regardless of her being obviously taken by another, c) being an all-around fuckboy. Yo, this drama ran for 53 godforsaken episodes, and he only gave up trying to change the girl’s mind around the last few ones. Boy could not take a hint. 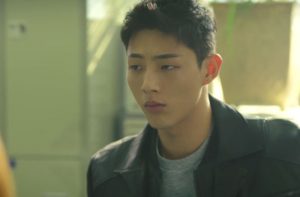 Ji Soo has portrayed the most lovable second leads known to drama fans. It’s quite surprising that his character here is, plainly said, a total asshole. Not only is he the World’s Worst Detective, but he also constantly verbally abuses the main girl and justifies it by saying he’s protecting her and doing it for her own good. I don’t know where the hell he got that logic from, but that does not make yelling at a girl in public okay. His archaic mindset is further proven by how he thinks of Bong Soon as a ‘fragile girl’ who needs saving. P L E A S E. Bong Soon should really just cancel this guy permanently. 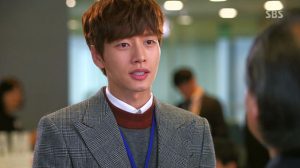 Fine. Hee Kyung had a bunch of redeeming qualities to his character, but that did not excuse him from thinking that he was the only man who could make Song Yi happy. He had a lot of nerve to actually state that to Min Joon (who wasn’t too different, but that’s another story to tell), too. Many netizens thought he was a self-absorbed prick with a hero complex. I guess he was forgivable, but he still wasn’t too much fun for a second lead. Actual quote on him from a friend who watched the drama only recently: “Kung nasa primetime drama ka, bawal maging meh!” 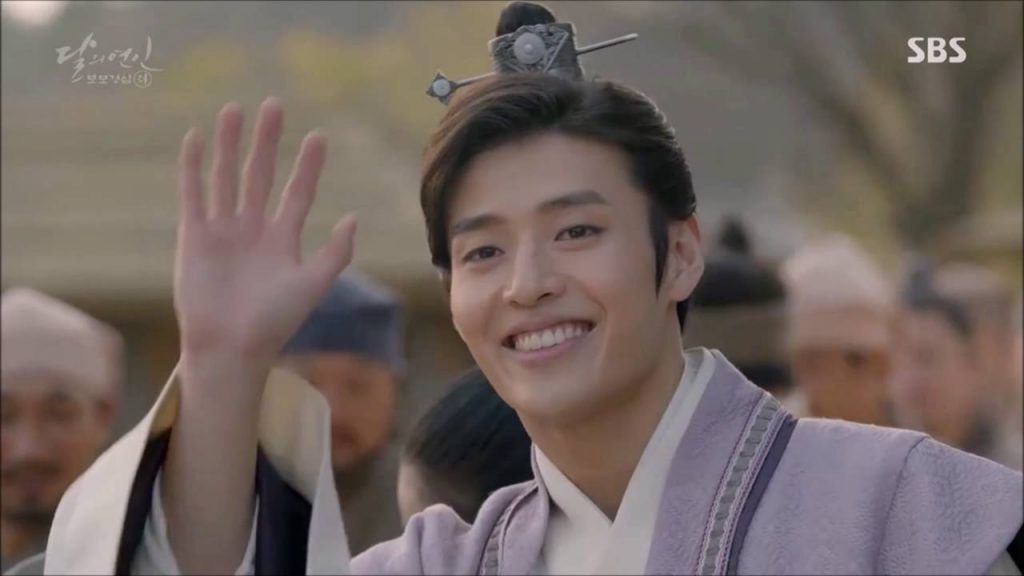 Can someone yell snake? Kang Ha Neul may have had a blindingly gorgeous smile throughout this series, but eighth prince Wang Wook was a manipulative little shit. It’s obvious a lot of fans of this drama were getting miffed at him by the second half thanks to his power-hungry persona and complete lack of remorse. But he was already really sketchy in the beginning. The dude was married to a wonderful woman, whom he barely paid attention to thanks to his growing feelings for another girl. He sucks. Period. 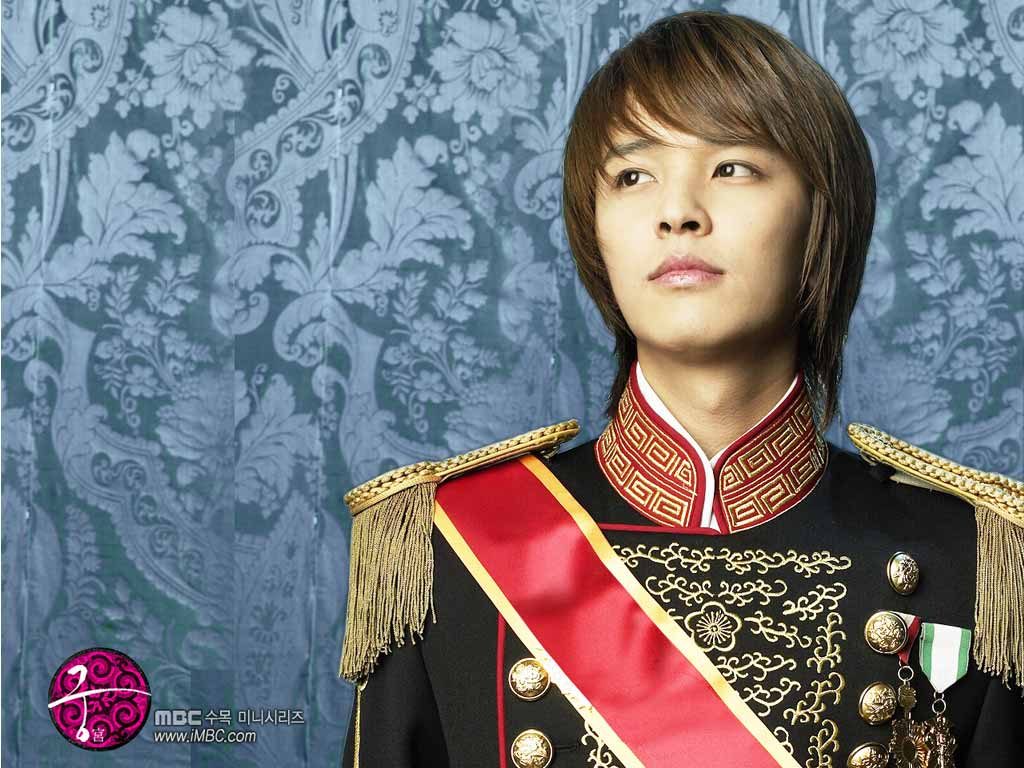 Oldschool second leads aren’t safe! Princess Hours was considered as one of the most iconic K-dramas. Unfortunately, the same cannot be said for its second lead. Prince Lee Yul fiercely competed for our main female lead, even if it meant overlooking the fact that she was already in love with the main male lead. Also, he went as far as to conspire with his mom to overthrow Shin?! Not cool, man.

One of the toughest parts of dating is going on actual dates. And...