This Thursday, we’ll be heading to Unit 27 for yet another Stages Sessions gig. Friday, we’re heading to UP for our first Scout Campus Tour for the year, and we’re excited. Bring your portfolios and let’s get down to business! The team will be available for portfolio consultations the whole afternoon. Saturday, we’ll be hanging out with our friends for a pool party. Hopefully on all those days the weather will be kind to us.

But enough of this week, let’s look back at last week through our favorites:

Calvin Harris ft. Frank Ocean & Migos – “Slide” — Bruh. Like… bruh. What an earworm; I never thought I’d like a Calvin Harris joint as much as I like “Slide.” It’s probably because it doesn’t sound anything like his previous EDM work, sounding more like a jam taken from the ’90s. How much do I love this song? I got lowkey pissed at an Uber driver last week when he switched the station after this song came on.

Ourselves The Elves – “Okay Okay I’m Wrong I’m Sorry” – I’m still on a major 2 Cool 2 Be 4gotten hangover. I’ve watched it twice already (it’s that good) and I won’t say no to watching it again. It’s a really good movie and I think everyone should get a chance to watch this film. If you need more convincing, watch this video of one of the songs from the film by Ourselves The Elves. If you haven’t watched the movie, it’s still showing! Check the movie’s Facebook page for details.

THE Clothing Spring/Summer 2017 Collection – Are you guys ready for this drop? New items from THE Clothing’s Spring/Summer 2017 collection are to be released on April 1, but the collection has already been teased since last week. Before you head on to their Cubao X store, remember the rules: First come, first serve. No reservations. No credit, so prepare your bills. Line starts at 12 noon and store opens at 3pm. Shout out to my friend Ema who’s never not in a THE Clothing look book. New hair looks good on ya, man.

Get Out – Caught this right on time last week before it got pulled out in theaters. I was with Degs of Tom’s Story and Lex, and we all had to have a post processing discussion right after the film–we were all really blown away! I love how Jordan Peele managed to insert so much commentary about racism without outwardly discussing it. He got to produce a smart horror film with so much depth and symbolism; it’s such a feat for a directorial debut! I actually want to watch it again just so I can spot all the underlying themes and symbols sneakily inserted into the movie. Everyone should really try watching it because of how relevant it is to today’s society.

Sephora Charcoal Exfoliating Cleansing Cream – Sephora just launched their line of cleansers online and my favorite ones are definitely the charcoal and green tea collections, both of which are for oily skin (which I am unfortunately cursed with). The charcoal cleansing cream has a lovely scent to it, plus, it’s got exfoliating micro-beads that help scrub away all the heavy makeup, dirt, and dead skin. Your face is going to be as smooth as a baby’s butt after using this. For real. 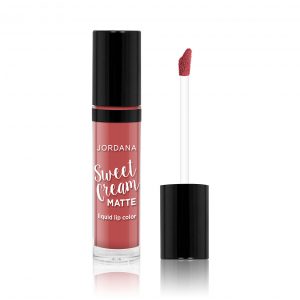 Jordana Sweet Cream Matte Lipstick in Tiramisu – If this had been part of my story on matte liquid lipsticks, I would’ve given this a 4 out of 5 Kylie Jenners. Its consistency is so smooth, the color is hella pigmented, and the matte finish isn’t my-lips-are-turning-into-a-butthole drying. It’s close to perfect. The only downside? It smells like children’s medicine, and not the good kind, too.

Freddie Gibbs – “Alexys” (prod. BADBADNOTGOOD & Kaytranada)  – Gangsta Gibbs, Freddy Kane, Freddy Corleone is back! What else can I say? I like good hip hop. 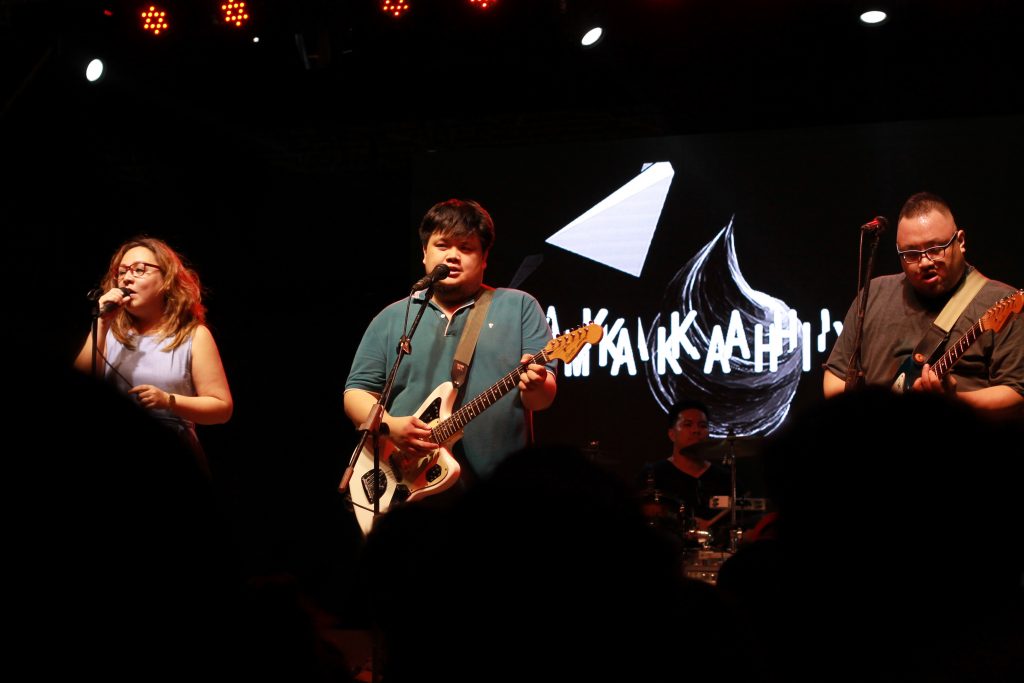 Ang Bandang Shirley #FavoriteAlbum Launch – I was there before the sun set and there were already about a hundred people, or more. When Shirley finally performed, everyone huddled up close to the stage. I heard squealing. I heard crying. And I saw people moshing. After Shirley’s third and final set, they walked off stage and it took a little more than a few seconds for the crowd to know it was done. And then the whole place went quiet. One by one people left. I walked away with the crowd in silence. The feeling of that night still got me.

This new horror series will be based on best-selling author Christopher Pike’s “The...

Duterte is the world’s 69th most powerful person, according to Forbes