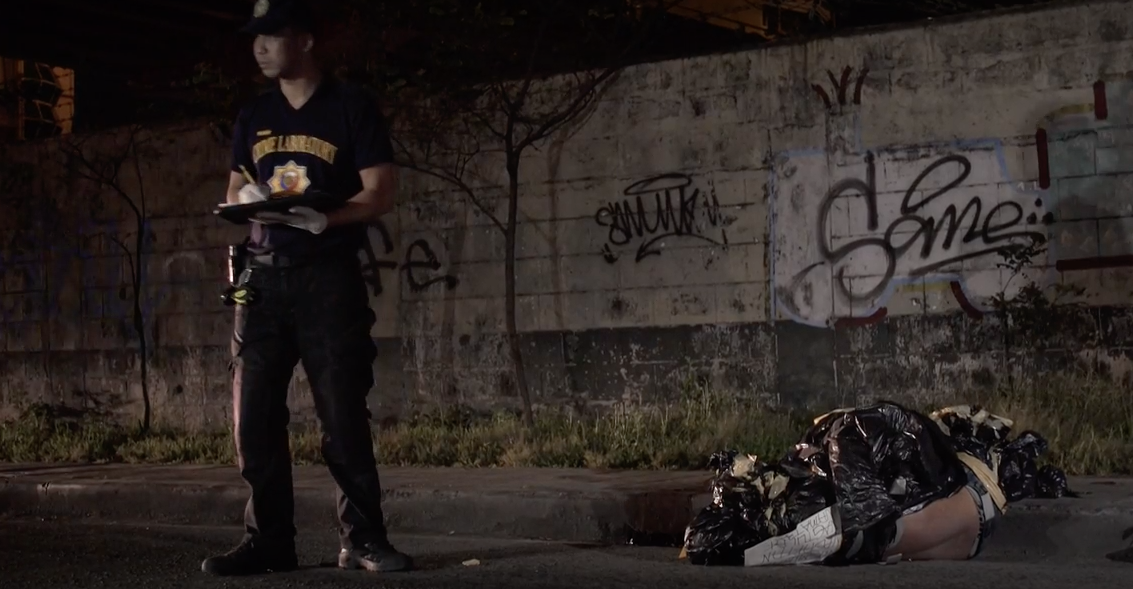 Last week saw the one and only New York Times deal a huge journalistic blow to our, uh, honorable president. The top newspaper released two stories and a documentary about the government’s unnecessarily bloody war on drugs, completely painting President Duterte as a violent strongman who just wants to get rid of drug addicts and pushers in the most “efficient” means possible. As expected, government officials were #shookt.

But of course his allies are going to spin this as a “demolition job” against the president; what else would they say?

So here I put out another ill-fated attempt at some reason: it’s time to stop accusing other people—especially those whose job it is to report things that are actually happening around here—of destabilizing the country. Either these allies in the government and those citizens supporting them are truly naive and blind, or they’re willfully ignoring the situation at hand. And we know a lot of them are smart, so it’s got to be the latter. What’s worse is nine months in, a lot of people, especially the youth, still believe the spin.

Between this and Tourism Secretary Wanda Teo’s appeal to the media to tone down all the EJK reports happening around the country, the more they resist it and not actually do anything about this culture of violence and impunity, the more they’re going to get all that unwanted attention. For everyone else hearing what the government has to say about all this coverage from international media, know this: it’s downright impossible for everyone who’s covered Duterte’s brutal reign to be in the pockets of his political opponents. It’s just that everyone else already knows better. They’re paid—not by politicians, but by the companies they work for (whoever thought journalism was an act of charity?).

Don’t believe the spin, guys. They already keep contradicting each other, and the boss has openly said that the poor who get killed are but casualties of war, because the rich apparently don’t sell drugs. They don’t got no credibility.