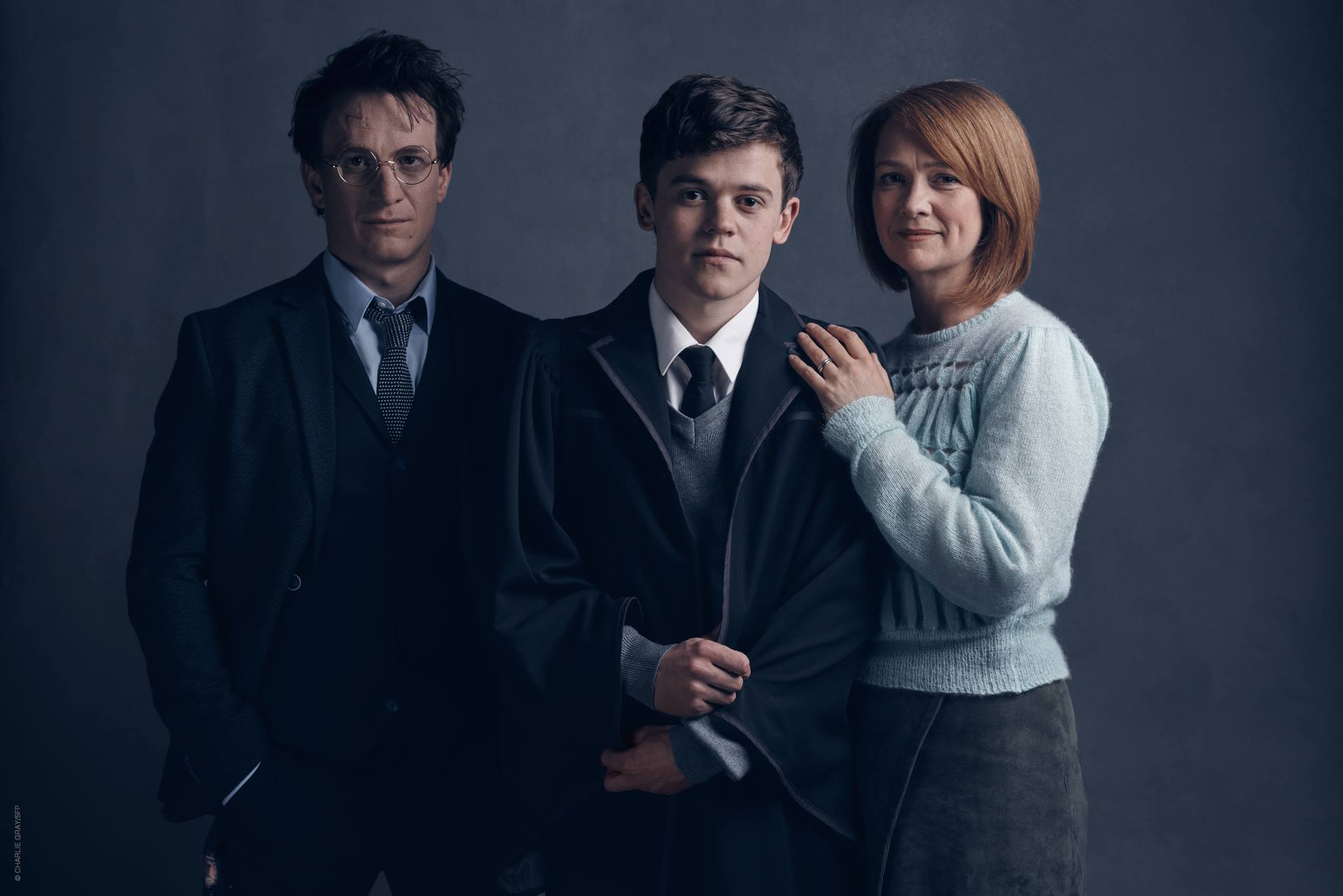 19 years after the Great Battle of Hogwarts, Harry Potter and his gang are living peacefully and have slowly moved on with their lives.

Almost four years after JK Rowling’s story finally came to a close with the last of the Harry Potter films breaking box office records worldwide, playwright Jack Thorne and director John Tiffany, along with Rowling herself, is releasing a play loosely based on this timeline.

Harry Potter and the Cursed Child follows the story of Harry, trying to leave behind a past that clings to him and that of his youngest son, Albus Severus. In this new installment, the younger Potter is starting off his first year in his family’s alma mater and his journey walking in the footsteps of his parents, aunts, uncles and the entirety Dumbledore’s Army.

The official synopsis posted on Pottermore, the official site for all things Harry Potter reads: “While Harry grapples with a past that refuses to stay where it belongs, his youngest son Albus must struggle with the weight of a family legacy he never wanted. As past and present fuse ominously, both father and son learn the uncomfortable truth: sometimes, darkness comes from unexpected places.”

With the first public preview being less than a week away, Pottermore releases photos of the main cast in costumes by Katrina Lindsay and makeup designs by Carole Hancock. Check out the pictures below:

Sam Clemmett takes on the role of Albus Potter. Donned in a traditional Hogwarts robe, it is devoid of his house colors, leaving audience members to guess what house he will be sorted into.

SHAREJohan Kyle Ong may only be in his teens, but his designs have...