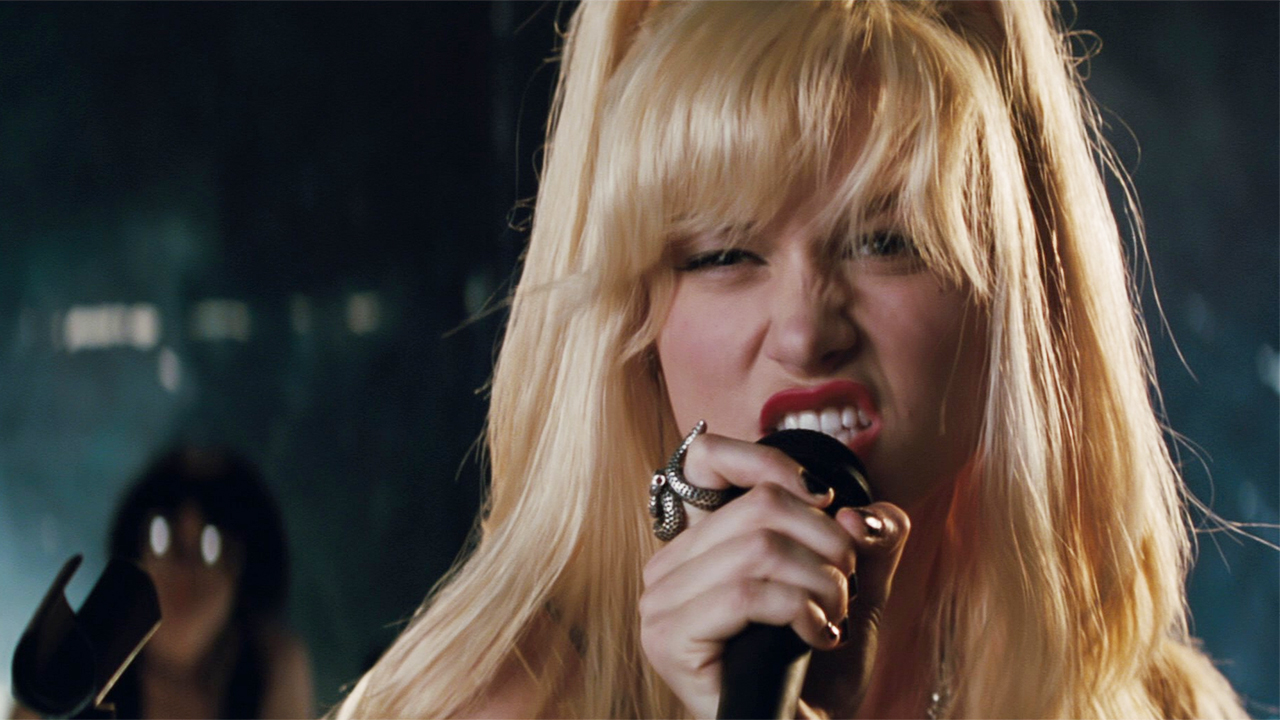 According to Variety, Marvel really, really wants Room star Brie Larson to play Carol Danvers, aka the first Ms. Marvel, aka Captain Marvel. Not only is she the studio’s first choice to play the cosmic-powered superheroine, but she’s also more than kinda into the role as well.

Neither Disney nor Marvel have made any comments about the news. There isn’t a director attached to the movie yet, but as always, Marvel Studios president Kevin Feige is producing it, while Meg LeFauve (Inside Out) and Nicole Perlman (Guardians of the Galaxy) are writing the script. With that pedigree, it’s gonna be hard for Captain Marvel to go wrong.

Carol Danvers is a superheroine who starts out as an Air Force pilot who bonds and fuses with an alien’s DNA after an accident, giving her the superpowers of strength, flight, and energy projection. In other words, kind of like Superman.

Although a standalone Captain Marvel film is set for 2019, it’s highly possible that the character appears earlier, such as in either Avengers: Infinity War parts. In the comics, Danvers (whether she’s Ms. or Captain Marvel) and the Captain Marvel alter-ego is a pretty big deal, so it’s curious to see that she hasn’t been introduced to the MCU ’til now.

SHAREValentine’s Day is coming up again. Why is Feb. 14 so exclusive for...

SHAREDrinking doesn’t only aid us in our current existential ennui. It’s for making...