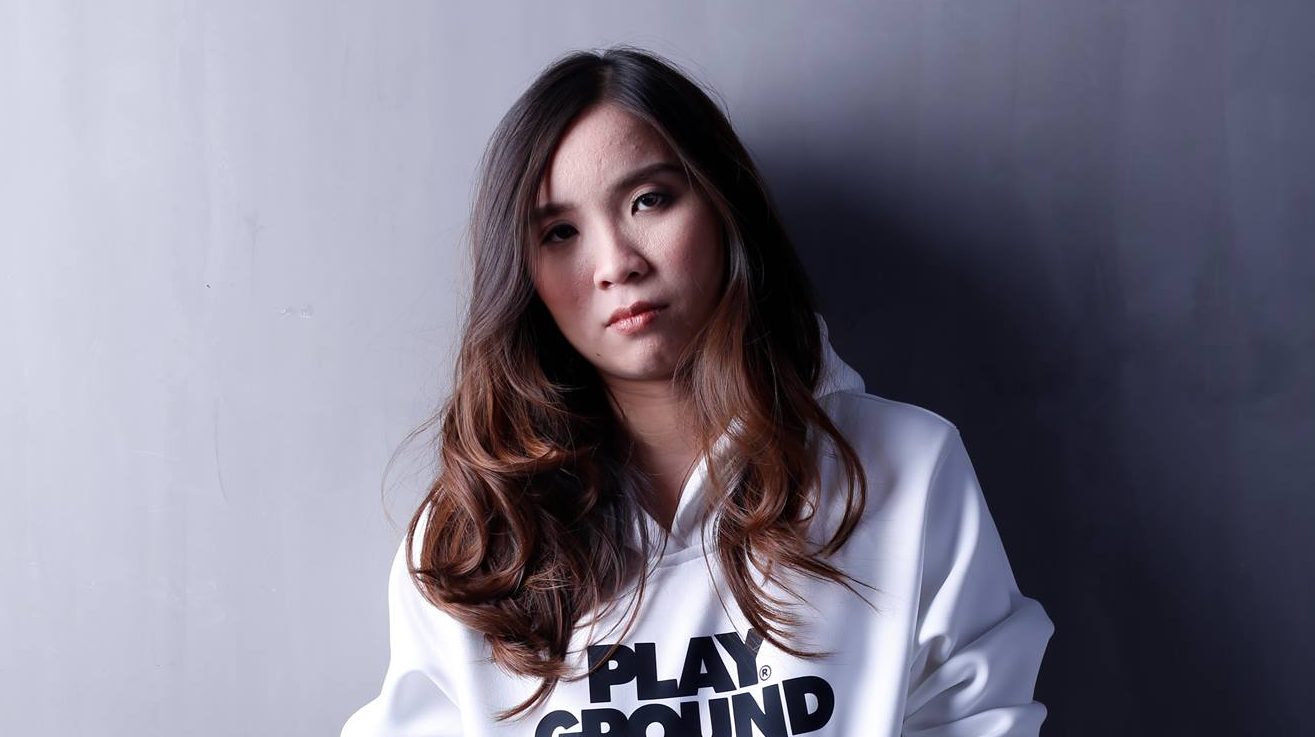 Another Friday night on a Catholic holiday, and while we’re staying in or vacationing out of town, singer-songwriter-producer extraordinaire Nica del Rosario is busy taking the Philippine music scene by storm. Her #GoalsAF resume include performing on stage for the Ateneo Blue Repertory’s 25th anniversary concert and gracing ABS-CBN’s Himig Handog stage (twice!). She’s also written award-winning songs such as “Tala” by Sarah Geronimo, and we’re sure there’s many more to come. Nowadays, the young artist readying herself for her upcoming EP launch, jam-packed with her soulful vocals and lyrics that are just about enough to bring out all the feelings we didn’t know we had.

Despite her busy schedule and taking on music professionally, she never forgets learning from the artists whom she admires and enjoying the songs of her co-musicians. Check out the tunes Nica likes to listen to when she isn’t rocking out onstage:

“I LOVE THIS VERSION SO MUCH. If the original version makes me think of sunny road trips to the beach, this one is perfect for late night drives in the city. I actually first heard this track when I was driving home one night and it was two in the morning. Love at first listen.”

“I’ve always been a big Clean Bandit fan (“Rather Be” is still my jam) partly because of their catchy melody lines and powerful drops but mostly because of their beautiful, beautiful orchestral strings. In this collab with Zara Larsson, the otherworldly strings take centerstage (it’s literally called “Symphony”, after all), and my heart beats a little bit faster every time I hear it. The music video is wonderfully heartbreaking, too.”

“I randomly came across this track while driving with my Spotify Discover playlist on shuffle. I’ve always been a sucker for unplugged versions of songs (even if I haven’t heard the original version yet) and Becky Hill’s voice is just flawless. It reminds me of MTV Unplugged era-Lauren Hill (I’ve never heard of Becky Hill before this song, so I paused for like 5 minutes to wonder if they’re related).”

“When this track was first played to me, I also found out that Ebe Dancel wrote it from the point view of an imagined Andres Bonifacio writing a love letter to Gregoria De Jesus. By the time it finished playing, I was left speechless. The lyrics, melody, orchestration, and Ebe’s voice all came together to form one beautiful, heart-wrenching piece of art based on a tragic love story from this country’s history. Needless to say, I had it on loop for the next several days.”

“I first heard this cover a year ago and I’m still not tired of listening to it. From Donald Glover’s smooth-as-silk voice, to the keyboard solo in the middle, to the suave feel of it all in all, I love it so much that I’ve started singing this version in gigs and would mash it up with TLC’s “No Scrubs” and Craig David’s “Fill Me In.””

SHAREProtest comes in many forms, and through time, different revolutionary anthems visit our...

SHAREThis is the most awkward we’ve took it. What are we talking about? We...