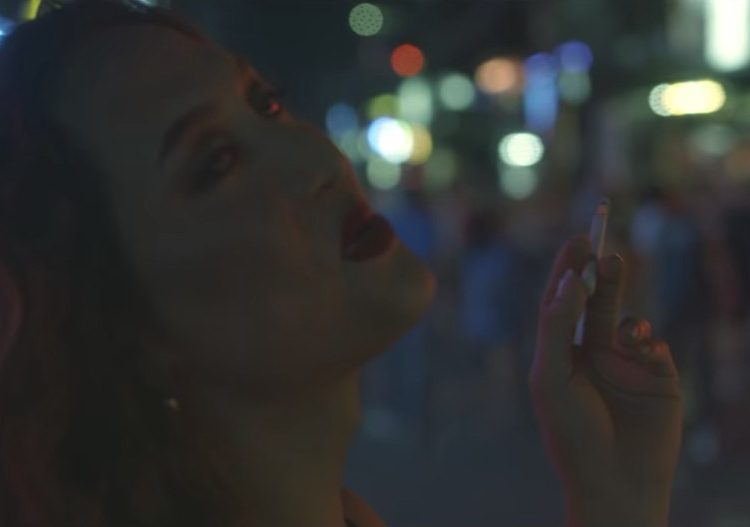 The audience of the Cinema One Originals’ awarding witnessed a historic feat last night: Actress and comedienne Iyah Mina bagged the Best Actress award for her role in Mamu; And a Mother too. She became the first transgender woman to receive this award not only in the film festival’s 13th-year run but in Philippine cinema as a whole.

She portrayed a transgender sex worker in her acting debut. The dramedy Mamu; and A Mother Too is a slice of life story between a 40-year-old sex worker named Mamu whose been dreaming of having breast implants for work. But when her sister passed away, her priorities shifted as she became a mother to her sister’s orphaned trans daughter.

Her win made history in Philippine cinema and expanded the avenues for the transgender community. With the lack of transgender representation in local media, Iyah’s award breaks the community’s glass ceiling. The film’s success alone shows everyone why giving narratives for the LGBTQ+ community is still important. Transgender Pinoys still struggle with discrimination under an administration that doesn’t fully recognize their rights, but with important historic feats like Iyah’s win, it gives us a glimmer hope that proper representation could end the stigma they face in their own nation.

Still from Mamu; And a Mother too

SHARELiving too fast-paced is how I maximize my time, although this means compromising...

Someone sold the new “Star Wars” script on eBay, forcing Disney to buy it back

SHAREHow much did you fuck up today? Well, it’s probably not at the...