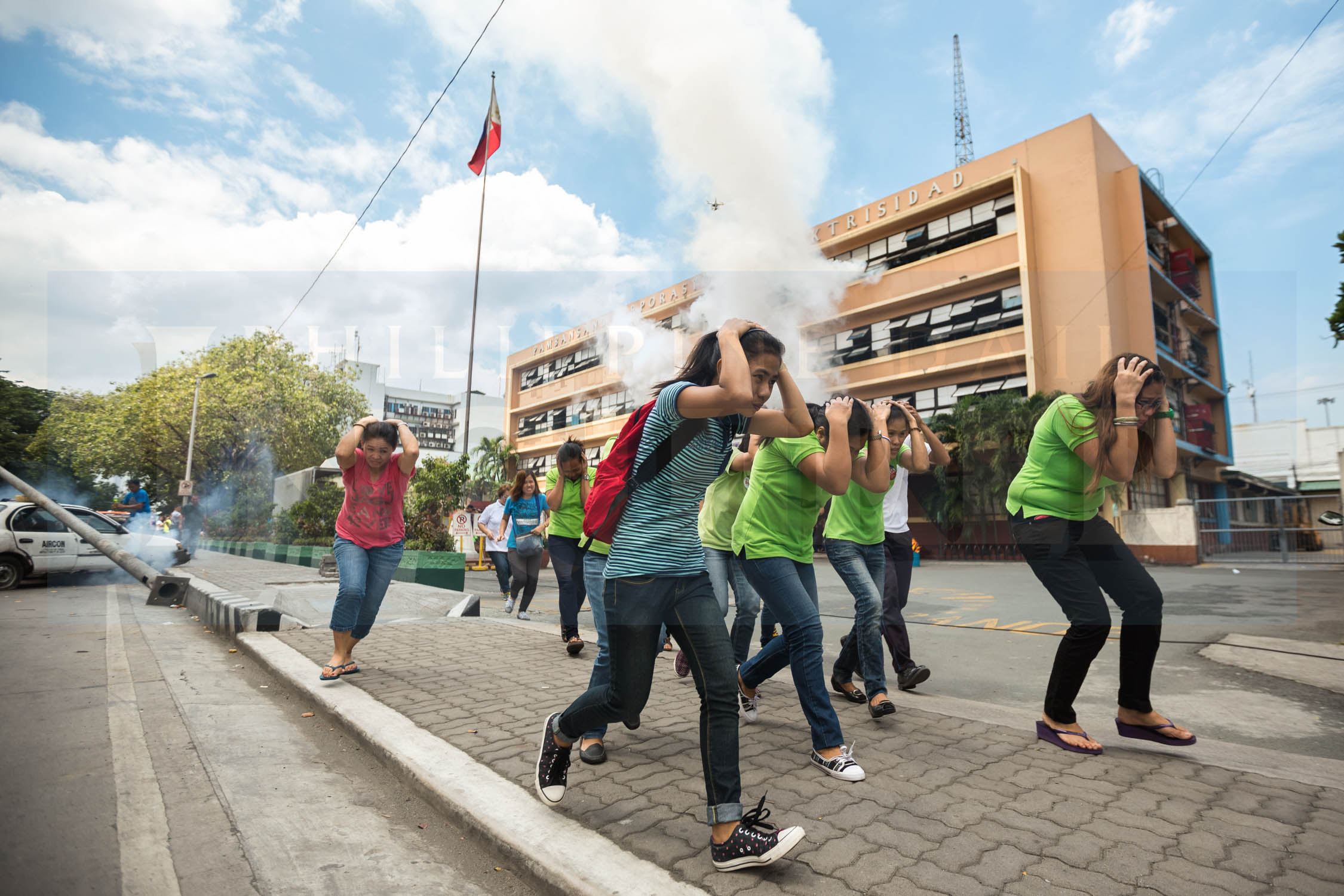 We know—two earthquakes and almost 1000 small aftershocks in the span one week can make a lot of people feel shookt, both literally and figuratively. Some areas are even without power because of the stronger earthquake that happened last Saturday, which followed a surprise evening earthquake last Tuesday.

Two quakes in quick succession would then lead anyone to think that the so-called Big One—that is, when the West Valley Fault finally unleashes a huge earthquake the Philippine Institute of Volcanology and Seismology (PHIVOLCS) says it’s long overdue for—is upon us. That leads a lot of malicious people to spread misinformation about a purported PHIVOLCS prediction on when it’s going to happen.

While it isn’t wrong that big earthquakes are preceded by small tremors, called foreshocks, if it’s not on the official PHIVOLCS website, then it’s not legit. To take it a step further, PHIVOLCS doesn’t even predict earthquakes, because it’s impossible to determine when they’re exactly going to happen. False predictions are apparently also a crime, according to RA 10639, which requires telco providers to send free alerts during disasters and calamities.

The agency is a real MVP for doing this because it doesn’t want to panic people when there’s no reason to panic just yet. Last Saturday’s earthquake was apparently because of a moving fault line that was not part of the West Valley Fault, according to PHIVOLCS Director Renato Solidum. Bottom line is don’t panic, but when a big quake strikes, head under your desks and safe places.

Photo by Jilson Seckler Tiu for the Philippine Daily Inquirer

SHAREBy Celene Sakurako We’re being real here when we say, the road has...

SHAREThe Oscar’s 20-year anime drought is about to end. Last week, the Japan...