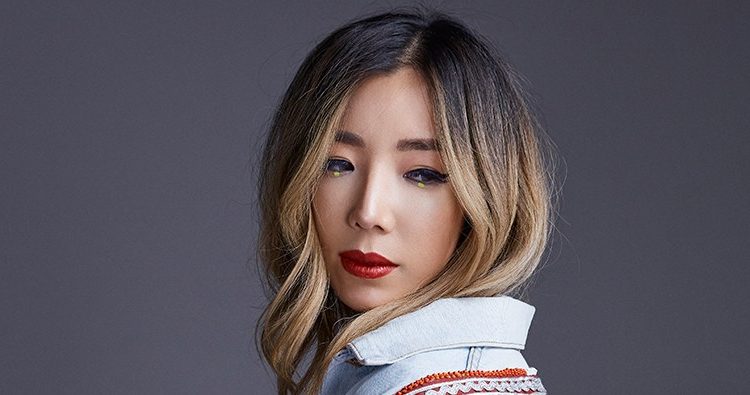 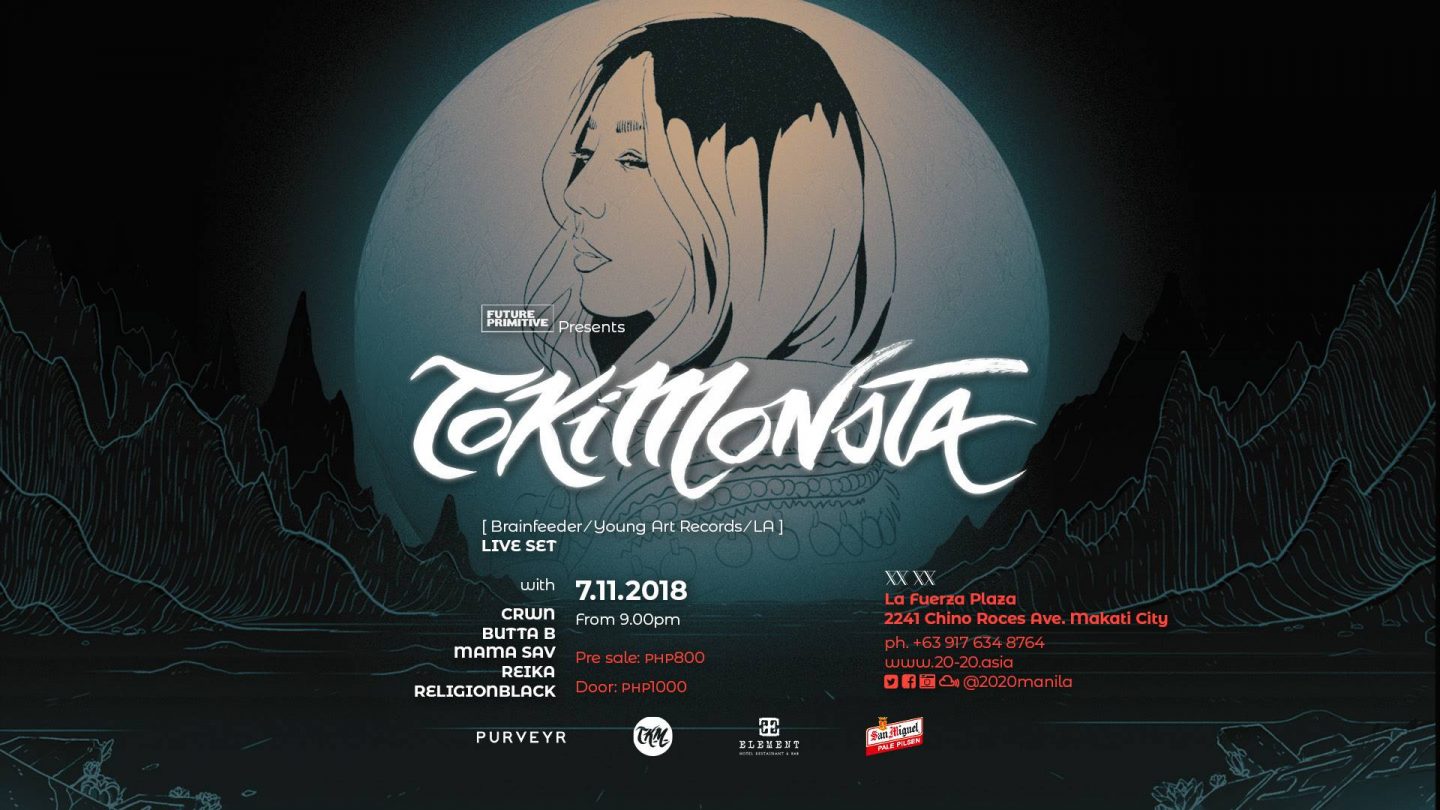 SHAREAt this point, the president is clearly following the late dictator’s footsteps. I...