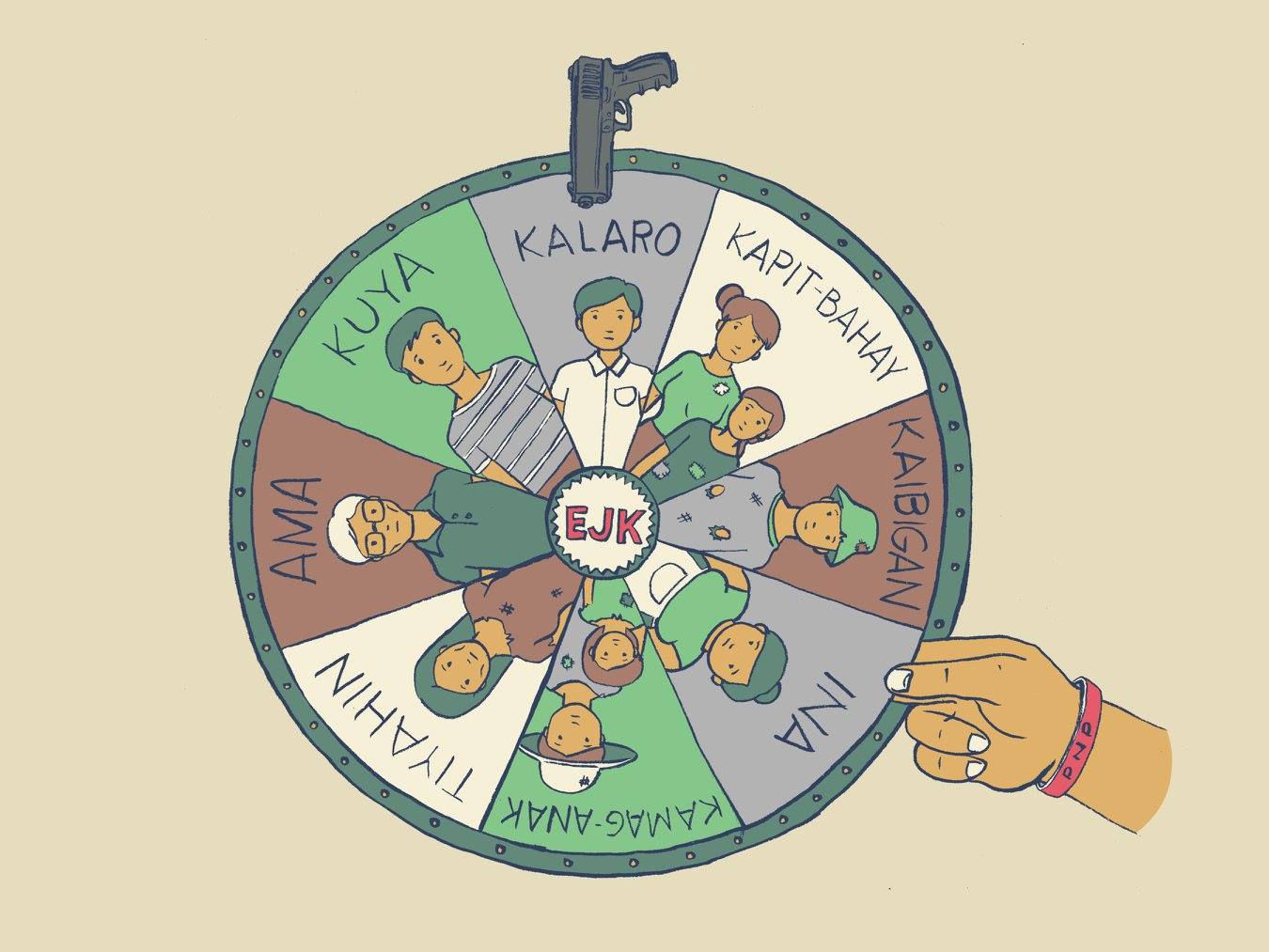 Welcome back to reality, everyone—that is, for those of you fortunate enough to not have to work over the four-day Holy Week holiday break. Your easygoing vacations, whether it was at home, out on the road, or even out of the country are nothing compared to the soul-crushing experience that is daily life in the metro.

If that sounds like too much of a buzzkill for you, it’s because there’s still a lot of work to be done in making things better around here. Nothing makes this painful reality clear than the “PhiliPAINS” set of illustrations done by local artist and art director Brent Sabas, who put it out as the holidays were coming to a close and the real world was looming in closer.

In four illustrations, “PhiliPAINS” describes the problems the Philippines needs to deal with right now: EJKs, fake news (and those who would manipulate an entire fanbase’s opinion), traffic, and the terrible commute.

While the timing was perfect in putting this up over a break where solemn reflection is encouraged, Brent has been throwing these ideas around in his head for a while now. “Some of these ideas, matagal nang nasa isip ko (I’ve been thinking about them for a while),” he tells us. “I was just finding the right moment to create and post them. Filipinos are tired of these problems that keep on recurring, like the traffic and fucked up MRT situation. And then comes this administration that brought new issues that make the pains harder to take. Nakakapagod lang.”

And if you’ve got something important to say, Brent encourages you to express it in any means you’re comfortable with. “I just believe artists are capable of creating something beyond pretty stuff,” he says. “I’ve been finding ways to make things that will have [a] great impact socially. I’m not really good with words, kaya I just draw what’s on my mind.”

SHAREBy Celene Sakurako ‘Tis the season to be scared, and no one does...