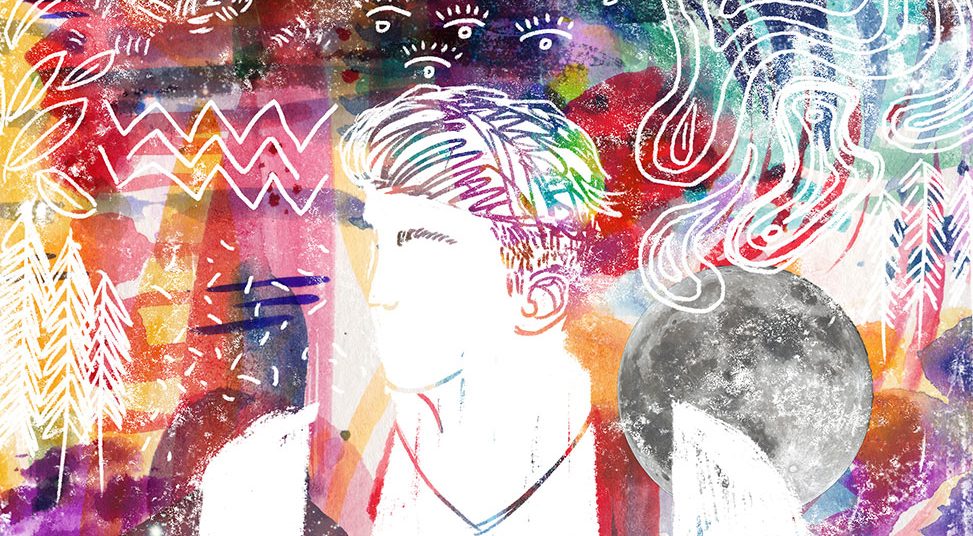 The dopey boys, the boys with the hair that stuck out like blades in the front, the arms that were always sticky with some thing or another; they had the gym. The jumpy girls who wagged their tongues at the dopey boys stayed away from the gym and its concrete floors and dry dirt. I call them jumpy because they would greet each other with shrieks from afar and jump and jump and jump until they were face-to-face, locking arms to keep jumping, propelled by the bated breath of boys who were looking. The jumpy girls had the immaculate halls of the Girls’ Bathroom. There, they plotted the trajectories of their own careers and those of the others, all at their mercy. The Girls’ Bathroom was shrouded in mystery. I avoided the gym like the plague. In search of my place in a confused grade school disarray, I found the library. 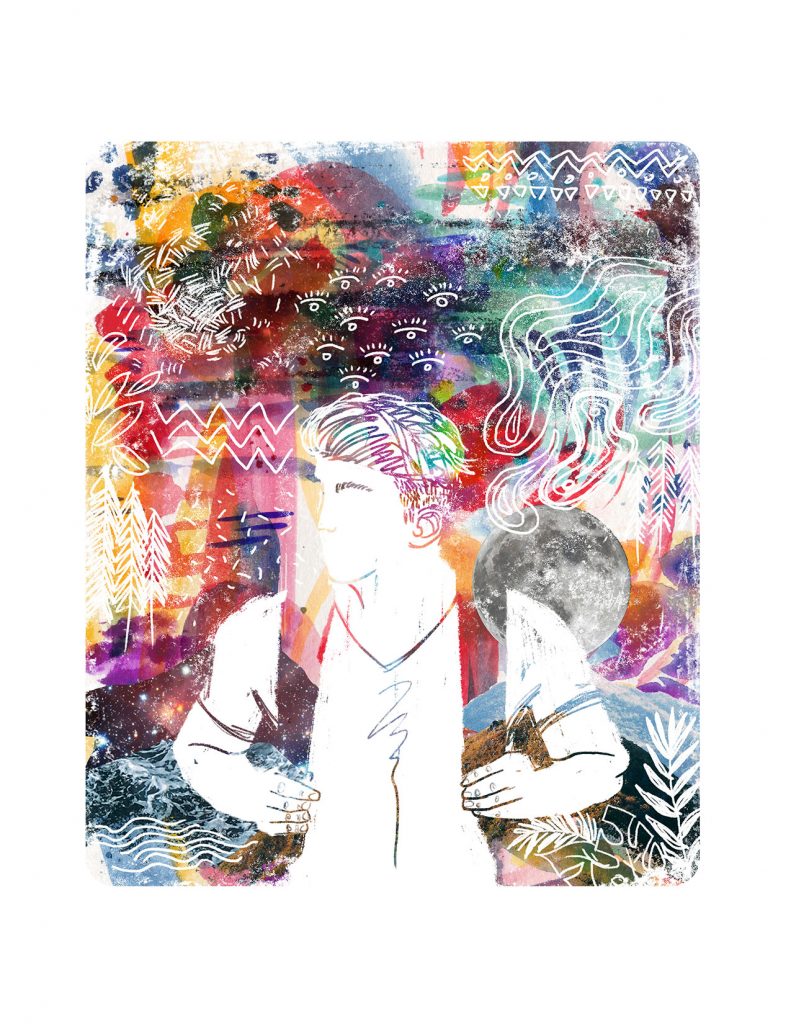 There were no dopey boys or jumpy girls there, barely anyone, really. It became my home not by choice as much as necessity. I was welcome only in a place where there was no one to tell me otherwise. In the pink library cards I exhausted, I found sequence; in call numbers and John Dewey, order; between the high-stacked shelves, peace. It was there that I first experienced nuanced emotion, variations to happy and sad. I was disappointed when I learned that photocopying couldn’t replicate the colors out of a National Geographic. I was thrilled whenever some Goosebumps paperback I hadn’t yet seen appeared on the shelves. I was terrified when I witnessed the librarian, a wrinkled woman in her mid-50s who moved at a gingerly pace, accost a little boy for allegedly lying about having already returned some book. I was next in line, visibly shaken, and she told me, “I knew he wasn’t telling the truth. Couldn’t look me in the eye.”

I could never spend enough time sitting on the pleated mats of the library, never walked out of my own accord. After the recess bell rang, I and other reader freaks had no choice but to file out, one by one, back into messes someone else probably made. Thus starts the countdown to lunch, the next chance to retreat.

I loved the library because it offered me escape. Reading books let me slip away, quickly and without need for permission. Reading steeped me in the thoughts and experiences of someone else, so that for a few pages I could quit trying to force sense out of my own. Persistent attempts to escape my own mundanity brought me through thrillers and love stories and comics digests. Choosing one book over the other was distracting, because as I read, I was always wondering about the books I wasn’t reading, the trials being surmounted and the choices being made under those titles. I was distracted all the time. In spite of verbally abusive librarians, the library was my world, and I wanted to see all of it.

“I loved the library because it offered me escape. Reading books let me slip away, quickly and without need for permission.”

Overwhelmed as I was by the size of this world, it didn’t occur to me until much later that the world, the rotating, revolving third planet, the one we live on, was exponentially larger. It’s a little rougher and much less neat. Out here, the repercussions of our actions are more than a slap on the wrist from an old lady. Unlike books, the world doesn’t stop when we turn away. But it does give us a chance to tune in, to thumb through its pages when we travel. Though different in their consequences, reading books and seeing the world through travel are alike in their earnestness. They both allow us to escape, but they also teach us to be just a little  kinder.

The ability to go beyond borders, unquestioned and protected by the rule of law is a privilege that many of us should be grateful to have. It’s a privilege because travel gives us the chance to experience life as someone else entirely. Not everyone gets to do this. Some might say that travel is a selfish exercise, but I think it’s the opposite; few things test your empathy like traveling does. We fly to get away, but in flying, we become closer to people and cultures that are different from ours. We speak a little more softly, listen a little more attentively, ask for help humbly. In foreign lands, tourists are at the mercy of locals, who not only outnumber, but also outsmart even the most well-researched traveler. It’s like hopping into the narrative of a book and hoping it doesn’t smother you.

“Though different in their consequences, reading books and seeing the world through travel are alike in their earnestness. They both allow us to escape, but they also teach us to be just a little kinder.”

Reading books and going places afford me perspectives outside of my own, a rare commodity in the age of the selfie. While picking up a book and zipping out of time zones in aircrafts are two very different things, they’ve taught me the same simple lesson−other people won’t always look like I do, speak like I do, or think like I do. But the world is as much theirs as it is mine. Most books can mute out the voice in my head and replace it with someone else’s, but good books can transport just as tangibly as planes can. These are the books that paint a picture of the world with both its characters and its readers depicted. These are books about the world as we share it, as it might be if we let each other in. I had none of these books in the library of my youth, but their stories might have given my damp little spirit some fresh air.

This essay was originally published in our March-April 2017 issue and has been edited for web. View the full issue online here. For physical copies, our delivery locations are listed here.