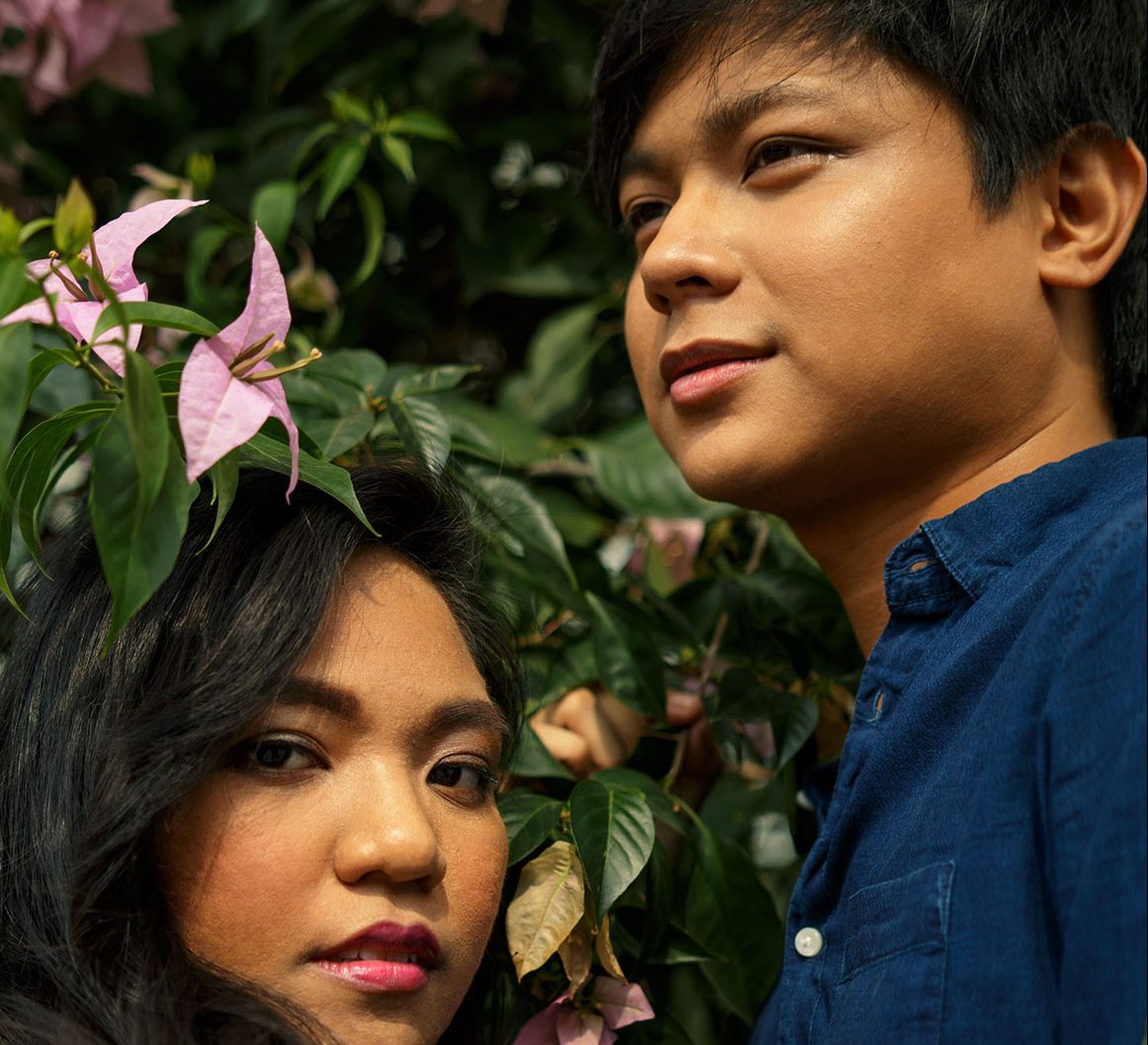 Millennials are often stereotyped as lazy, self-centered, and narcissistic, when they actually make the most efficient and dedicated humanitarians, regardless of age. Meet the young visionaries who are working for legitimate change 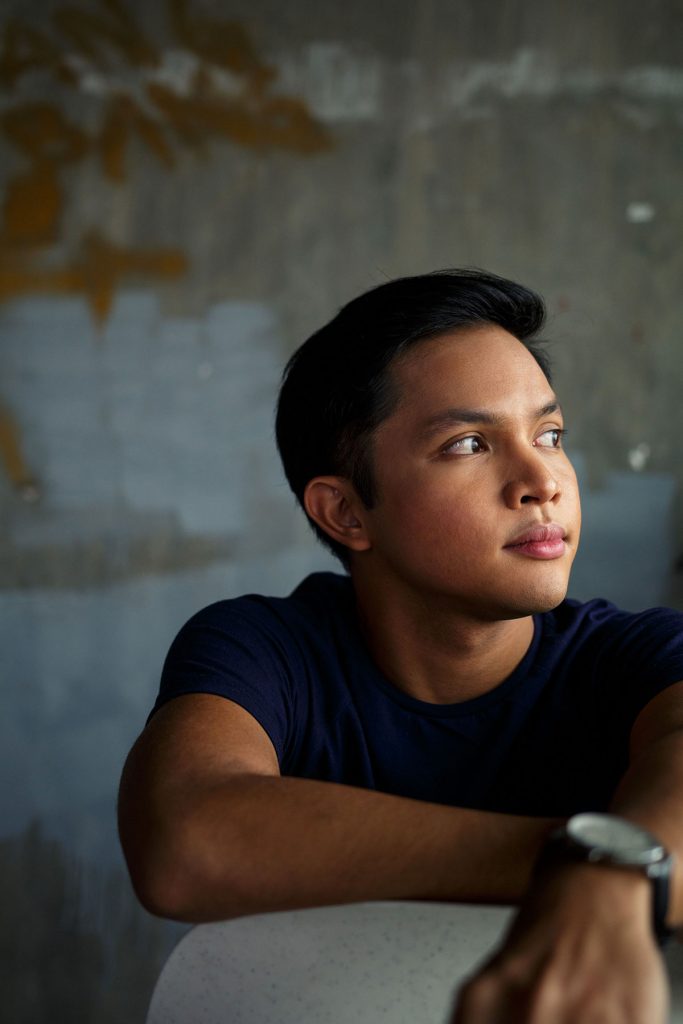 The aftermath of Typhoon Yolanda pushed 20-year-old Carlo Delantar to establish a Cebu-based headquarters for a certain non-governmental clean water organization. After meeting with individuals from Waves for Water, Carlo grew immersed in the work and was entrusted with helming a local branch. Waves for Water is an organization whose aim is plain and simple—to distribute clean and healthy drinking water to people in need of it. The organization, which has already helped over 80,000 individuals, currently has a DIY volunteer program for travelers who want to help out called the Clean Water Courier program. They can simply purchase a filter, connect with nonprofit organizations in the area, or set it up themselves, all for $25 a filter. “The work is very lean here and we make as much effort as we can to distribute. As millennials, we have the necessary tools to do as much as we possibly can, be it technology or whatnot,” Carlo says. “A lot of millennials prove to be really advanced with humanitarianism in the Philippines in terms of standards and capacity building than a lot of other Asian countries.” 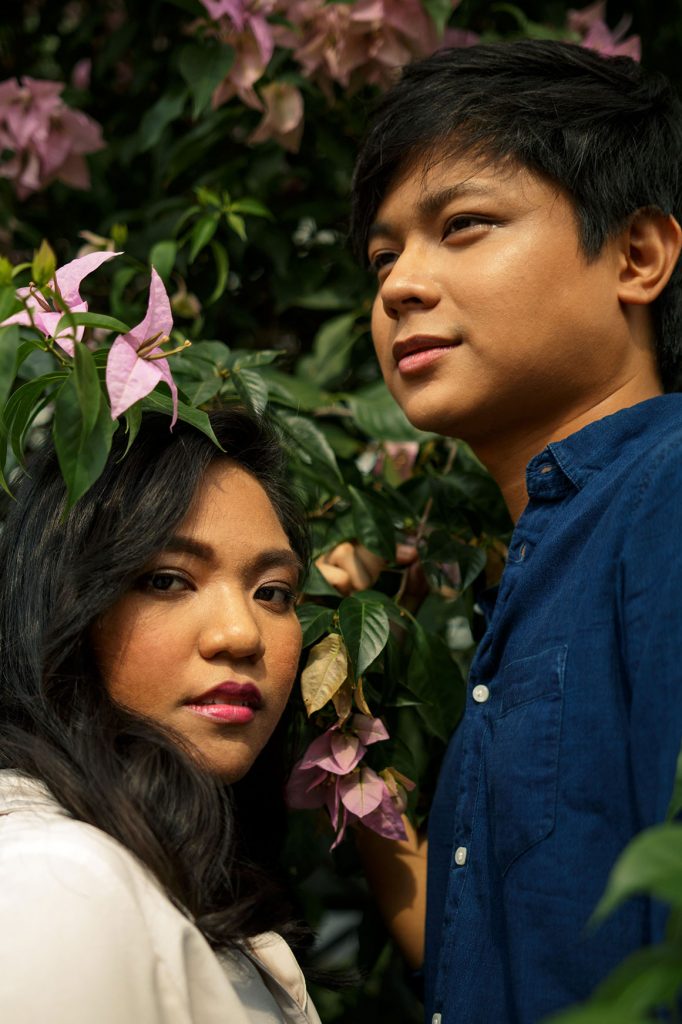 You know the guys and girls behind Fennel mean business when you read their tagline: “We help do-gooders do good-er.” Fennel is a strategic communications agency for social good, working with various organizations to help them with branding and messaging, project development services, social media management, and more. Julienne Joven and Vincent Perez are two of the four who make up Fennel, all graduates of Ateneo de Manila University and De La Salle College of St. Benilde. The idea came from a conversation Julienne had with a former Jesuit who shared her sentiments that most NGOs in the Philippines lack proper branding, design, and strategy. Both Julienne and Vincent are huge believers in empathy and getting to spend time with communities in order to effectively reach them. “The development sector is so different. It can’t be similar to whatever you do for the corporate sector. The audience is different, the people you work with are different, your interaction with the community is different,” says Vincent. “It’s vital to work with the community and empower them—talk to them and figure out their values and needs.” Fennel has worked with organizations such as the Catholic Educational Association of the Philippines, Gawad Kalinga, and SeaOil Foundation. 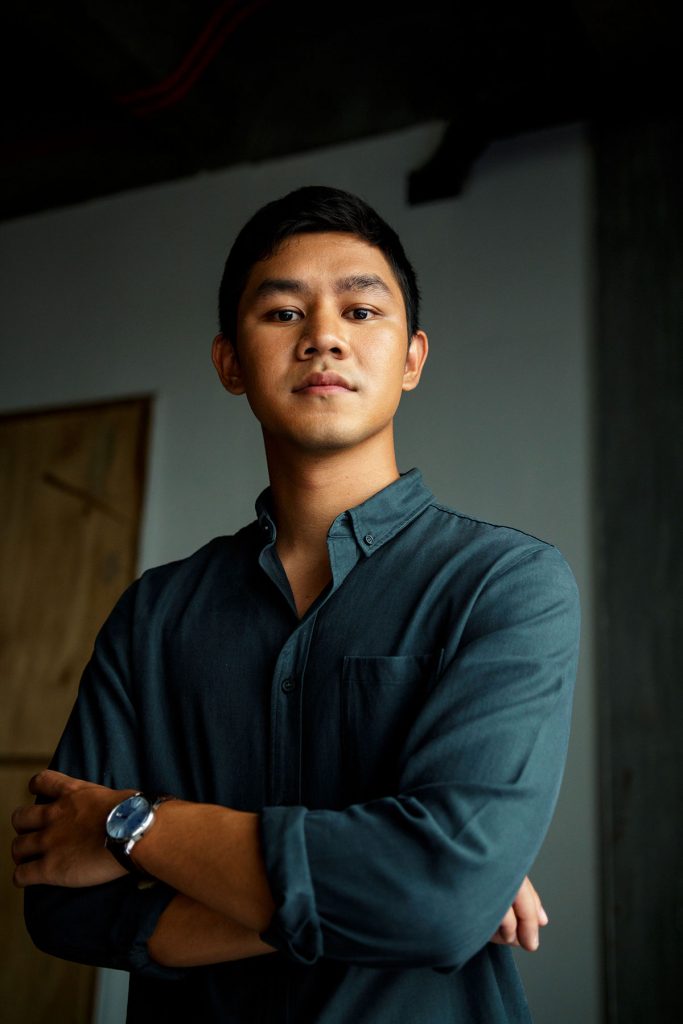 It was when a high school-aged Mark Lozano attended a youth conference in New York that he realized many of his generation had more than just the capacity to lead a movement and change the world, despite lacking the proper resources. Teaming up with a few of his high school friends, Mark looked at what the Philippines needed and realized that causes in line with things such as capacity building or even water were all in need of some sort of specialization. Then a (literal) light bulb popped into his head. Around 15 million people in the country did not have access to light, while an additional 7 million people couldn’t afford it. He and his friends decided to get in touch with One Million Lights (Mark notes that they were the only organization that believed in partnering with such young people) and established a branch of the organization in the Philippines. One Million Lights is a movement that aims to replace toxic and hazardous kerosene lamps with solar-powered lights that are clean, safe, and affordable. As of press time, One Million Lights PH has currently donated around 13,000 lamps to a number of locations and communities without lights. Mark’s goal is to reach not one, but two million lights. 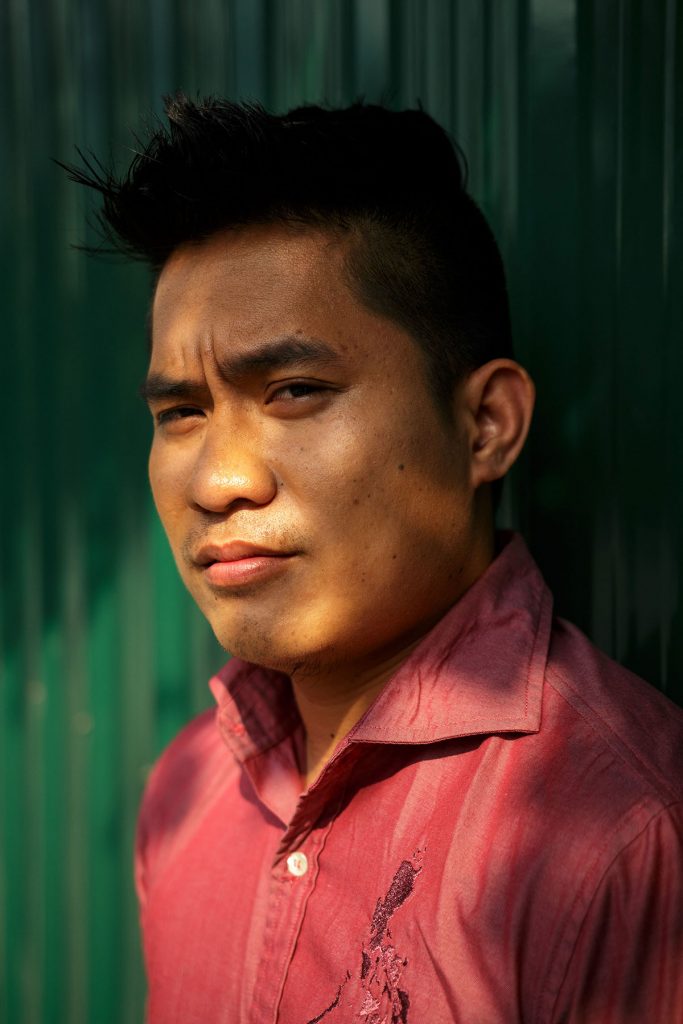 Making change in the government isn’t enough for University of the Philippines Diliman graduate Emanuel Bagual. The Commission on Higher Education Department employee aspires to do more for the sake of local youth and poverty by being a member of various groups such as Dynamic Teen Company and Championing Community Children, two organizations that focus on empowering the disadvantaged and educating them on their rights as citizens, where he is a teacher to the kids he meets. Em also founded an anti-bullying campaign called Being Bull Ain’t Kool, which focuses on fostering an anti-abuse environment and keeping the youth away from the influence of violent gangs. Em, who empathizes with the disadvantaged youth and grew up in the streets of Cavite, thinks that there is no better time than now to get involved in different charitable causes. “I’m helping out because I see myself in the children I work with. Better to help now because we’re at our prime–[people our age] have a lot of energy. Because we’re young, we also think out of the box,” he says. “Malaking bagay na we have the strength to do a lot of things. And everything that we do today is a huge investment for tomorrow.”